By Dolberg (self media writer) | 7 days ago

Kenya versus Somalia maritime dispute is not the first border dispute in East Africa. At one point, Uganda and Kenya too had a dispute years after the two neighboring nation's gained independence. This was after the then Ugandan President, Idi Amin declared that Kenya had grabbed it's land. 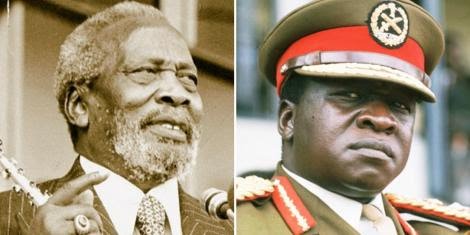 By this, President Amin declared that he will send troops in Kenya so as to claim their land back. According to Amin, both Rift Valley, Nyanza and Western Kenya were part of Uganda but they were grabbed by Kenya. President Amin had even called for a military meeting and was just about to give the order which was to see Kenyans Uganda go into a deadly border fight 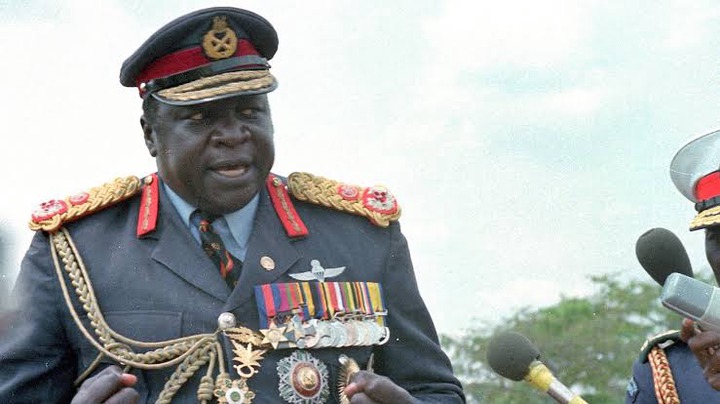 A day after his speech, President Mzee Jomo Kenyatta called for a rally in Uhuru Park which was filled to the brim. Jomo Kenyatta then proceeded to give Amin a response which is ranked as one of the most strongly worded speeches he had ever given. The main theme in President Jomo Kenyatta's speech was that defending the country’s borders was a collective endeavour thus it should not just be a fight by the military but Kenyans as a whole.

In his speech, President Kenyatta made it clear that he is a war warrior and does not fear guns or warships that Uganda had gathered along Lake Victoria. Mzee Kenyatta proceeded to indicate that Idi Amin was dreaming and that he was ready to deal with him together with his troops ruthlessly in that such a thought of grabbing Kenya's land will never ever again cross his mind 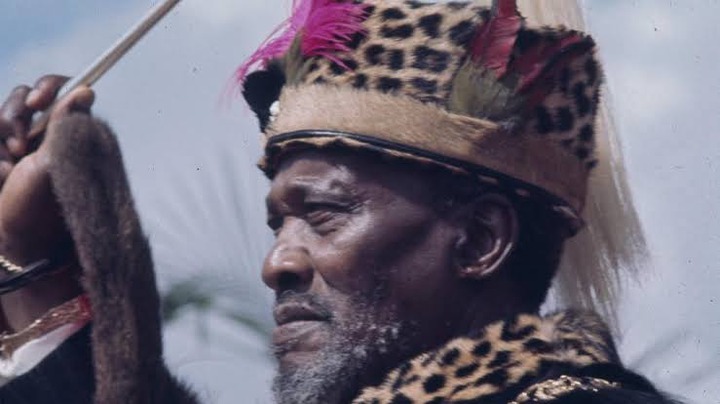 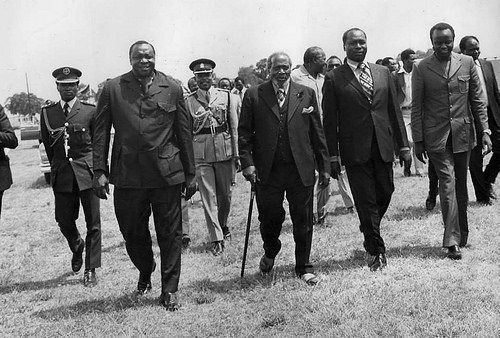