Revealed: Last Minute Change of Raila's Agents That Led to Bungling of His Votes 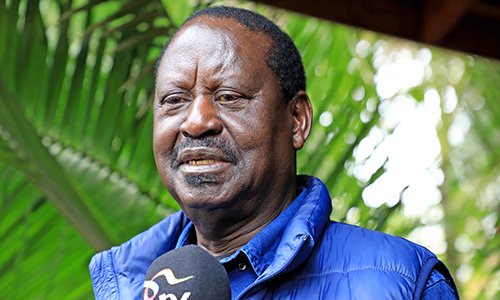 Raila Odinga is keen not to let President William Ruto mess up with the gains in the devolution and the 2010 constitution.He has said that they will not allow any of such by Ruto's government.His loss to Ruto is yet to be a reality to him.Just after the Supreme court verdict, Odinga left the country to Zanzibar where he revealed that the family members took a break after disbelief for the loss.

A few hours to announcement of results at the Bomas of Kenya, Preparations were going on at KICC where meeting was held for the Azimio leaders.The perception was high that it was Raila.However, little did he know that it would be Ruto.His top allies had already messed up with the plans on the ground in the last minute change of crucial list. 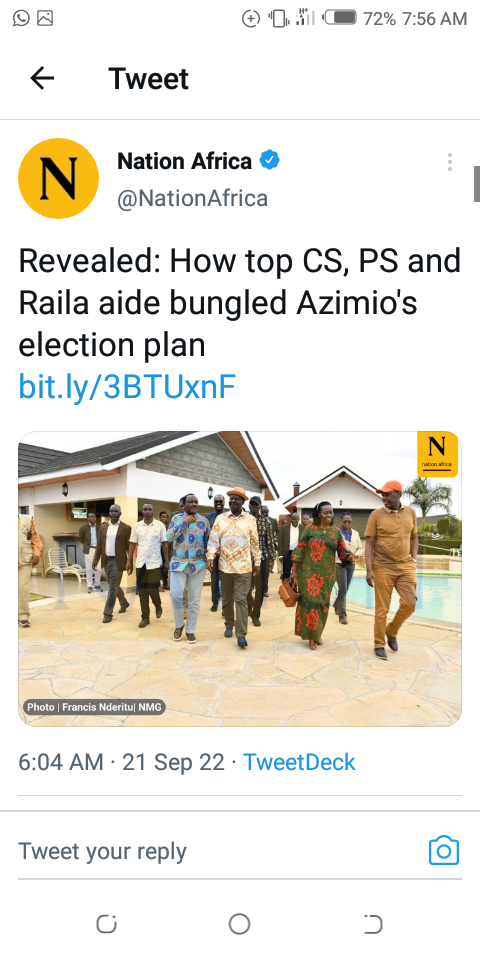 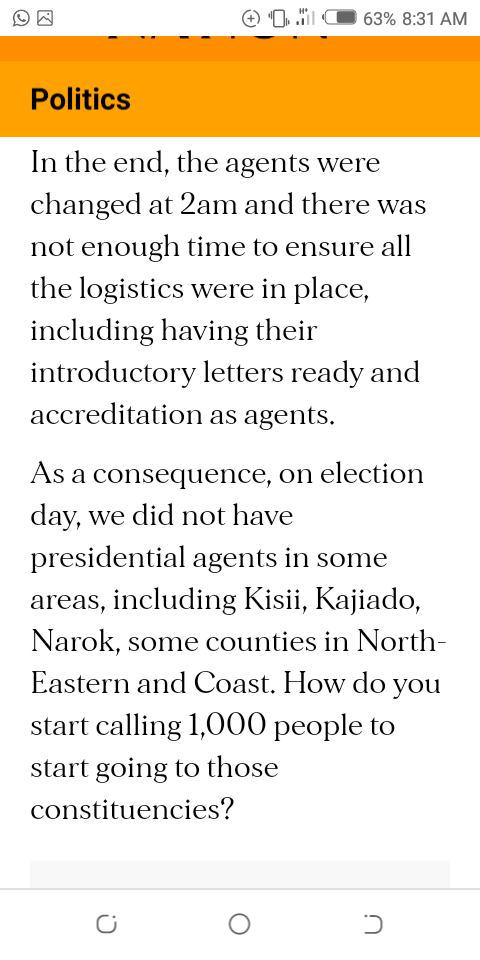