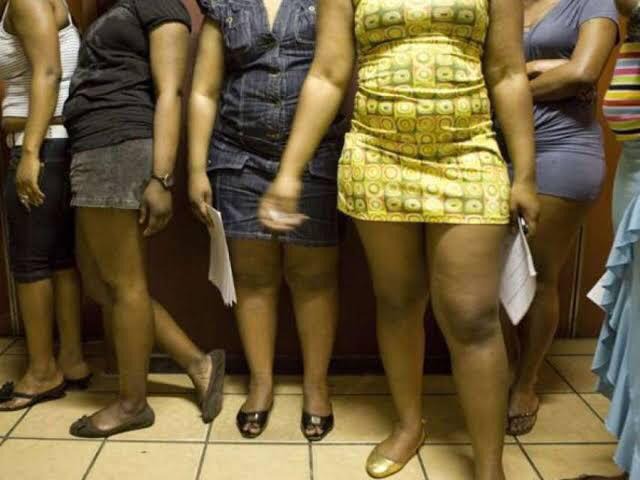 President Uhuru's remarks was met with different reactions from kenyans who seemed to have different opinions and suggestions on the matter. With a section of kenyans calling him out for doing this, most congratulated him claiming that thecy were going to get back to their businesses. For most Kenyans who sided with President Uhuru Kenyatta, they revealed that they were going to start rebuilding what they had lost.

However, kenyans who were against this called out the president claiming that lifting of Curfew was going to contribute to the increase in infections of Covid-19 in the country which might force some counties to be put on lock down. At the same time, a number of women from Eastleigh have called upon President Uhuru Kenyatta wanting him to return the Curfew orders.

According to the reports given by these women, they claimed that lifting of Curfew was not a good idea due to the fact that most of their men were going to start sleeping outside for different reasons. This is happening at the same time when a number of twilight workers from Mombasa have thanked President Uhuru Kenyatta for reopening the country claiming that business was going to be good.

According to the reports given by these women, they claimed that the president had done a good job due to the fact that most of them had been forced to look for new ways to make income which they claimed was not paying that well. For most of them, they said that they're contented with what the do stating that with kenyans going back to work, businesses will be good. 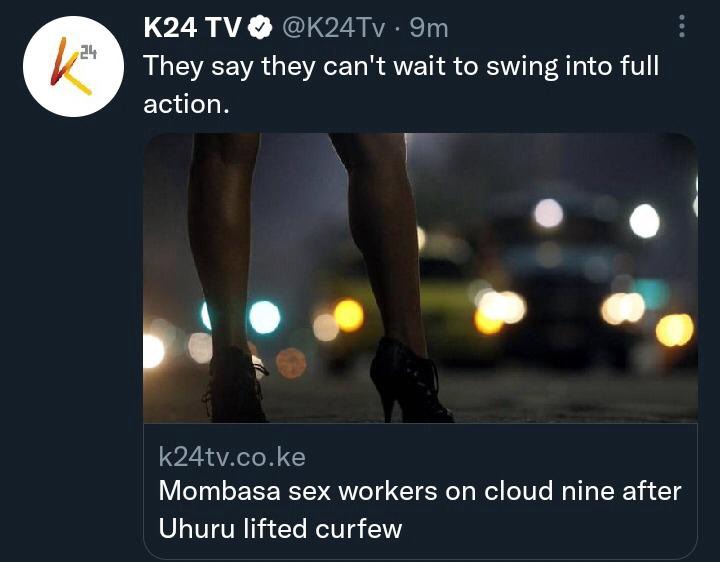 Resident narrates exactly what happened before the Mass Kabete shooting, find out