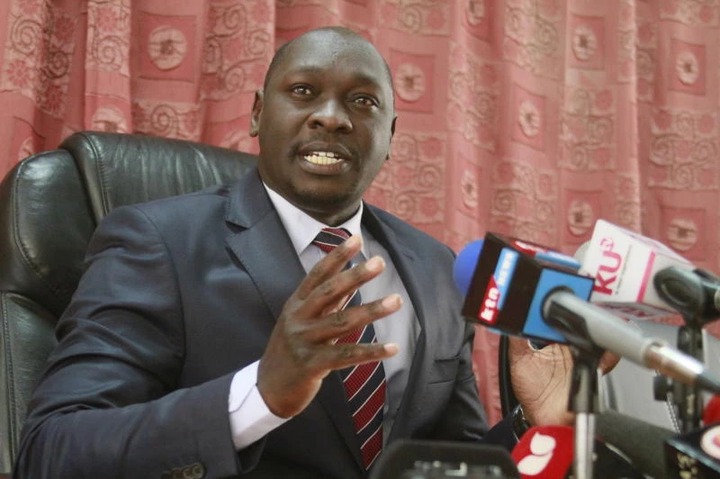 Jubilee Parties Secretary General, Joshua Kutuny has promised that the party is going to kick out all those individuals who shall be going against the party rules. According to Kutuny he revealed that their were many many men and women who were willing to take up the places of this people who were rebelling the party. 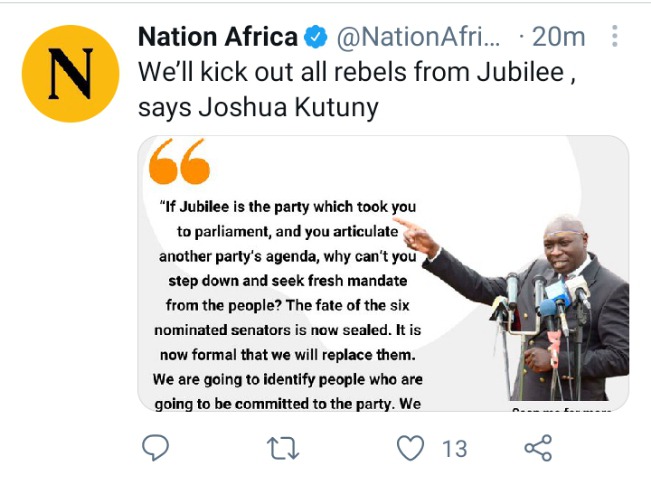 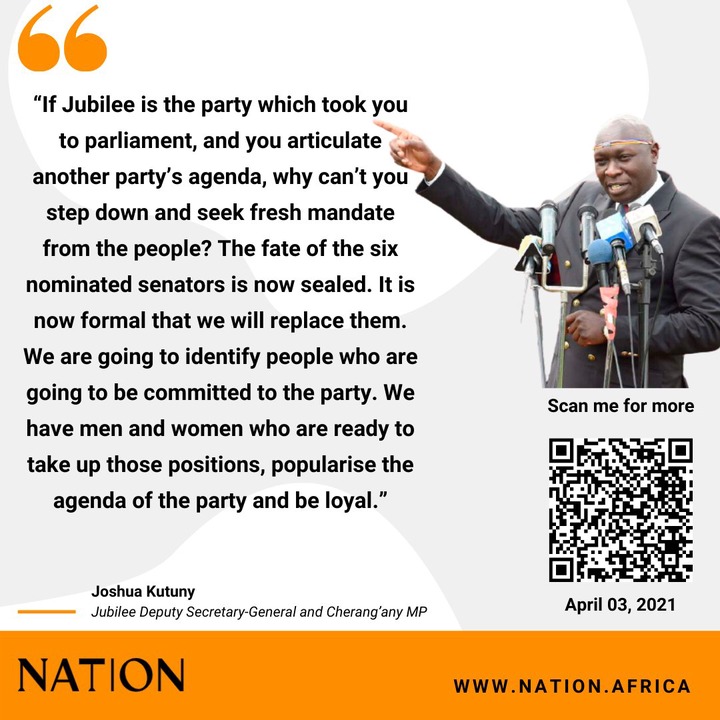 Kutuny also added that the faith of those Politicians who had been appointed by the Jubilee party and had started going against it had been sealed and their was no going back. He revealed that they were going to impeach them.

He also urged all those Politicians who want to support other parties to step down and Support by resigning and support the other parties. He also stated that Jubilee party is the one which took them to parliament thus their was no need of going against the party in order to support another part.

Content created and supplied by: Skysport254 (via Opera News )

Bungoma: Senator Moses Wetang'ula Hatches A Plan That Will See Him Win Hearts Of Many

"Ruto Was Not Elected by Anyone in 2017, He is Cheating," Lawyer Ndegwa Njiru Alludes

Chris Wamalwa; DP Ruto Is Seeking For Sympathy Votes With His Resignation Claims