Forget About the ODM Nominations, This is Why Joho Skipped Raila's BBI Rallies 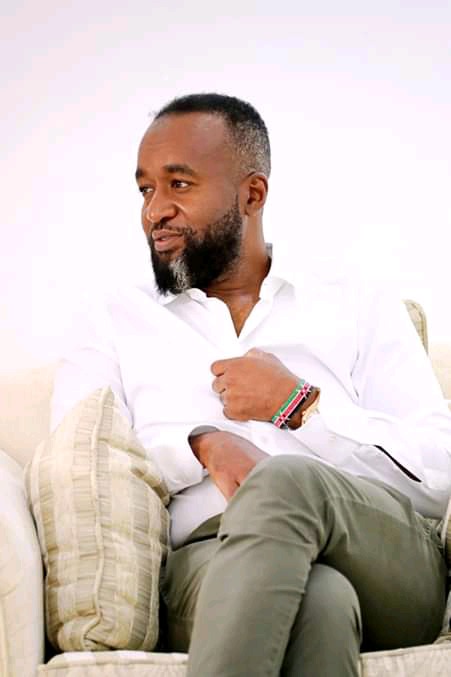 Mombasa governor, Ali Hassan Joho, is one of the most influential leaders from the coast region. The politician is known to be a Raila's diehard due to his power in consolidating the region to his favor. Joho also doubles as the ODM deputy party leader.

Raila Odinga has led his troops for a tour in the coast region to drum support for the BBI report. Odinga has been accompanied by several other leaders among them Junet Mohammed. His tour kick-started on March 1st in Taita Taveta county and today marked his second day in the county.

Hassan Joho is among the region leaders that everybody was expecting to welcome the former prime minister in the region. However, the governor has not showed up in any of Raila's meetings in the region so far. This has made Kenyans to make a lot of speculations. 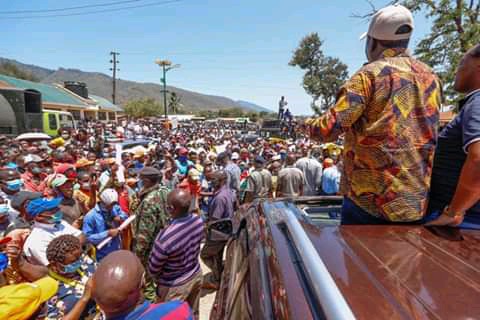 One of the speculation is that there is a cold relationship between Raila and Joho over the upcoming ODM nominations. The two are expected to face off to decide on who will be the party's flag bearer in the 2022 presidential election. Joho had come out to dispute the decision by the party of adding more time before these nominations are carried out. During his visit in Taita, Raila said that Joho has every right to contest for the ODM ticket.

It has now come to be known why Joho did not make in Raila's rallies. The Mombasa governor was involved in a high profile meeting with the German envoy. The governor has revealed that the reason for this is to foster good working relationship between Mombasa and Germany.

"Today I held fruitful deliberations with the German Ambassador to Kenya H.E Annet Günther who paid a courtesy call on my office. The enhanced partnership between the Republic of Germany and Mombasa in the areas of commerce, education and tourism is our commitment to a unified vision of dignifying lives through cultural exchange." Read part of Joho's statement on Facebook. 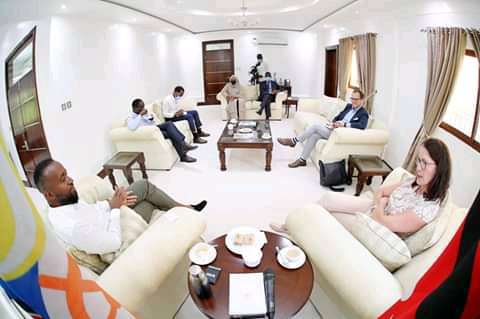 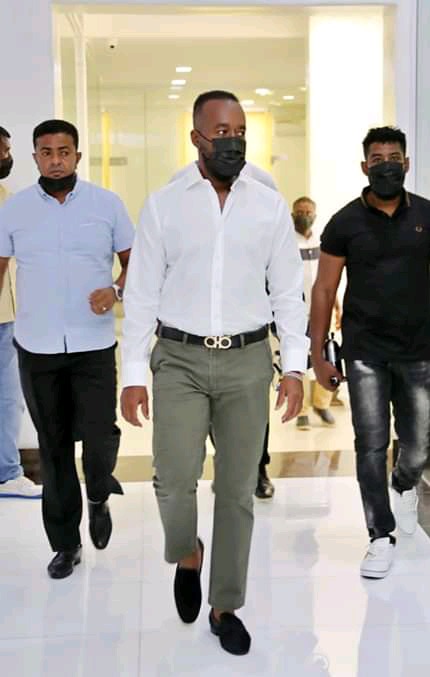 This has now cleared the air on why he couldn't make it for the meetings. He could not have skipped such an important meeting.