By GENIUSGOSSIPER (self media writer) | 3 months ago 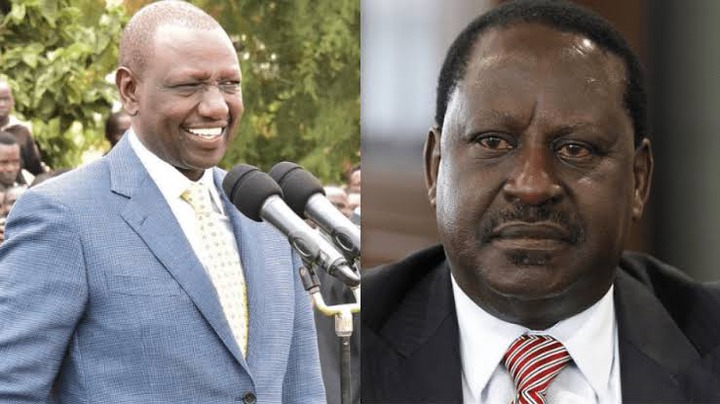 Kapenguria and West Pokot have in recent times been branded as UDA strongholds even though West Pokot governor, John Lonyangapuo and the member of parliament of Kapenguria constituency, honourable Samwel Moroto being in different parties.

Honourable Moroto has taken on John Lonyangapuo warning him against attacking the second in command and pulling down the erected UDA party wheelbarrows. According to Moroto, "dirty politics" are the forces behind political violence in the area and this should stop with immediate effect. 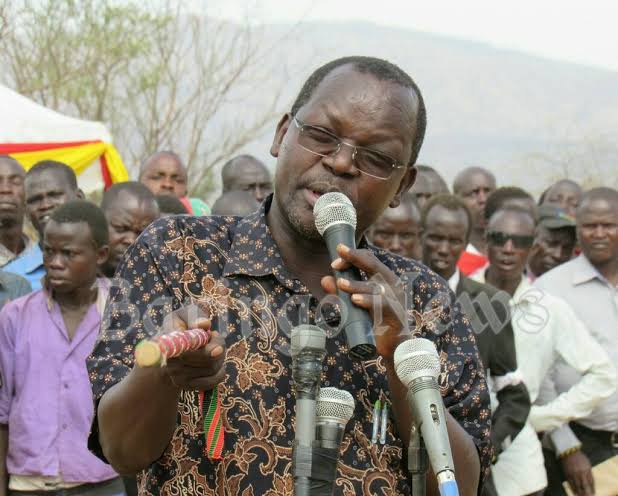 The controversial member of parliament has called upon Lonyangapuo to hasten and join UDA before August claiming that he is sure that UDA will form the next government come August.

Lonyangapuo in recent times has been launching attacks on DP Ruto and the UDA battalion siting that wheelbarrows are outdated machines that were famous in the 19th century.

West Pokot governor has also been tirelessly campaigning for the rival party, ODM, popularizing the Azimio la Umoja agenda in the region a step which Moroto has not taken lightly in his latest speech. 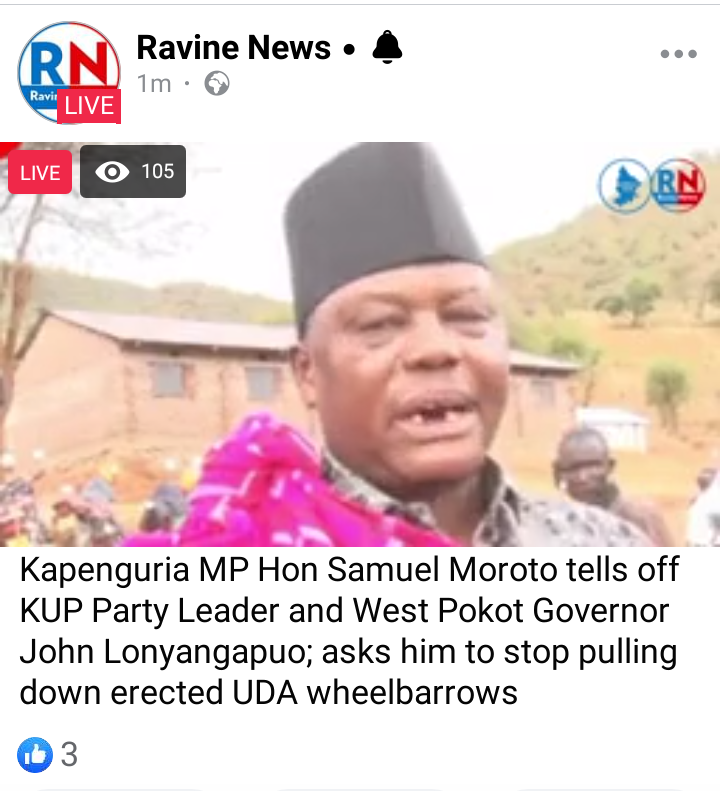 Political pressure is at its maximum in West Pokot as residents are yet to make their decision before August. Lonyangapuo is expected to answer Moroto's speech as the political game intensifies in the region.

Ruto Rigathi ticket is now stronger than ever

Reports: Raila Almost Giving In To Kalonzo's Newest Demands Before Seeing Them Together Again

“This Race Has Only One Horse, Azimio” See How Karua Made Her First Campaign As Running Mate