William Ruto's bid to ascend to power as the fifth president of the republic has been cast into jeopardy after rumours that his United Democratic Alliance has been marred by internal wrangles.

The deputy president who is among the favorites to replace president Uhuru whose serving his last term in office now faces a tough task of steadying his ship.

Fear has engulfed the UDA amid speculations their could be mass exodus of politicians with Didmus Baraza's break from the party a good pointer to what could happen in the coming days. 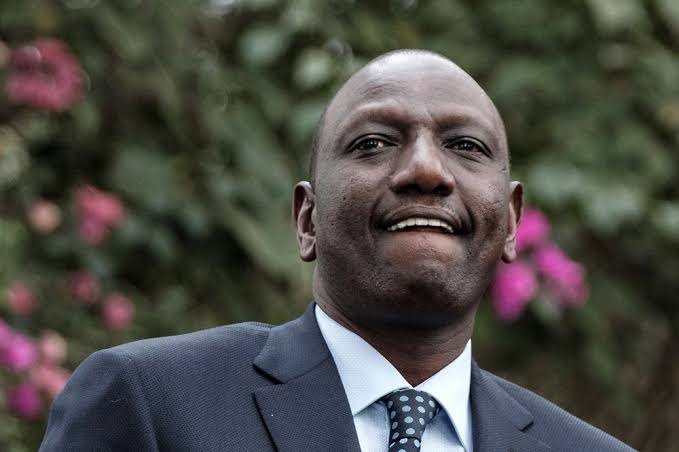 Insiders reveal their is a sense of uncertainty in some politicians of how the party plans to ascend to power in 2022 as they feel their is lack of a clear vision to woo for numbers from grassroot voters.

The recent by-elections defeats in Kabuchai, Matungu and Machakos have been attributed as another concern which has served as an eye opener to the discontent allies to Ruto.

The second in command is reported to have held a crisis meeting in bid to calm the party storms that could see his allies join rival coalitions which could derail his bid to the presidency.