Know The County Which Is The Source Of Champions.

By Kosge (self media writer) | 1 year ago 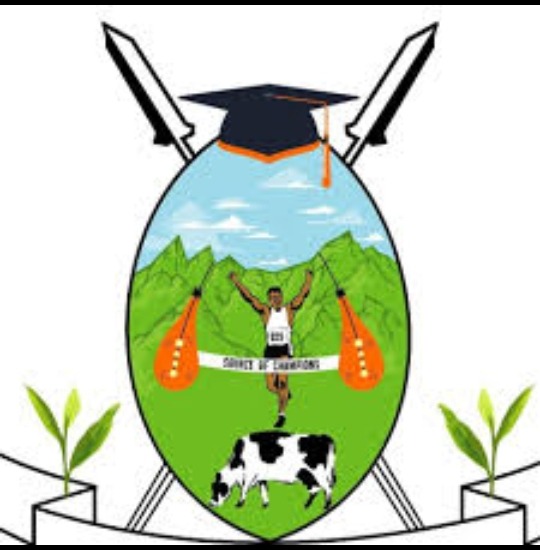 Nandi County is the home of many Kenya’s athletics Champions including world record breakers like Janeth Jepkosge ,Pamela Jelimo, and the legendary athlete Kipchoge Keino.

Its size is 2,884 square kilometres and it is located East to Baringo ,Vihiga and Kakamega to the west, Uasin Gishu to the north, Kisumu to the south and Kericho to the south-east.

According to the 2009 National Census the total population is 752,965 people 50% are male and 50% are female.The majority of people in the county are Nandi, a sub-group of the Kalenjin tribe of Kenya. The Nandi mainly practice subsistence agriculture and livestock rearing, although more people are now turning to cash crop farming (growing mostly tea and wheat) to supplement their income. 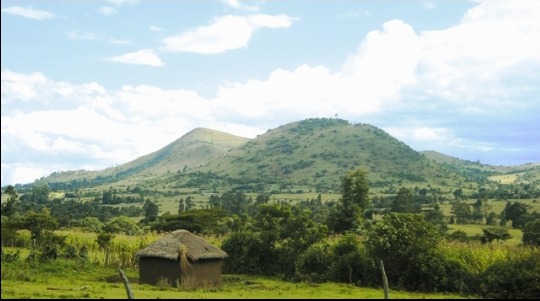 Other communities living in Nandi include Luhya, Kikuyu, Kisii and Luo – most of whom work on tea plantations and factories or employed by government and private companies. Because of its high altitude, Nandi County attracts a huge number of international athletes who come in for practise. They can be frequently seen running up and down the Nandi Hills. An early morning in Kapsabet presents what the source does to the champions.

Content created and supplied by: Kosge (via Opera News )