By Dailynewsupdates (self media writer) | 12 days ago 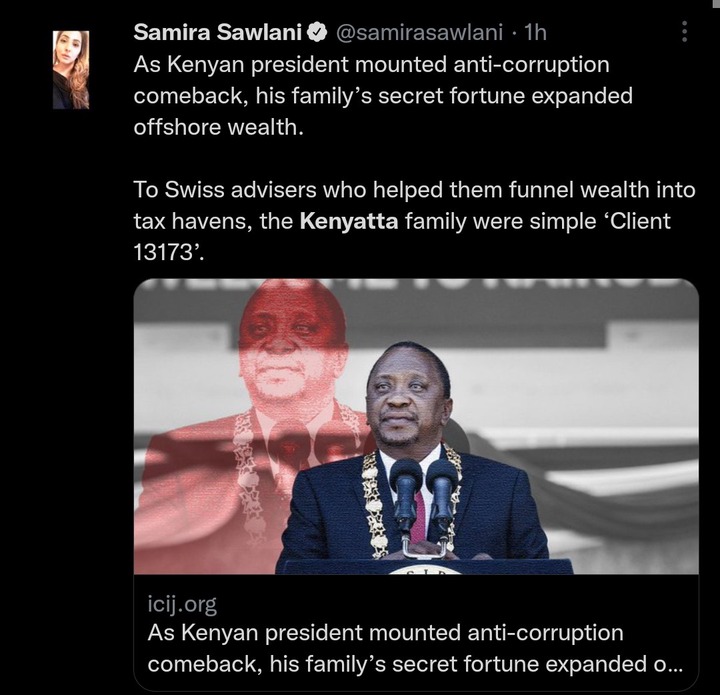 Earlier today, Kenyatta family fell in hot soup after revelations about their wealth were exposed by an international publishing company. It was revealed that since they got into power, they have been accumulating wealth which has been diverted to offshore accounts to hide their real net worth. It has been estimated that a total of approximately 3.5 trillion was in the accounts as at 2016. 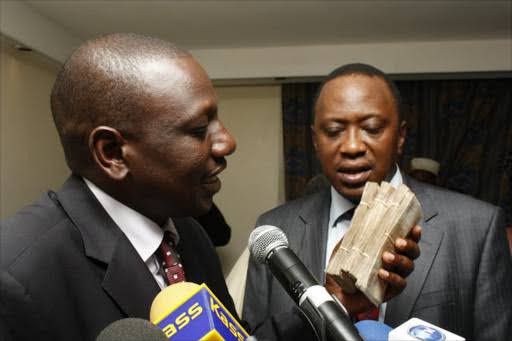 The source of wealth for the family is not known because statistics show that the roles they have been playing in government since they got into power cannot lead to such an amount. The president has been championing for straightforwardness in public servants by revealing their wealth yet he has been hiding about his wealth abroad. 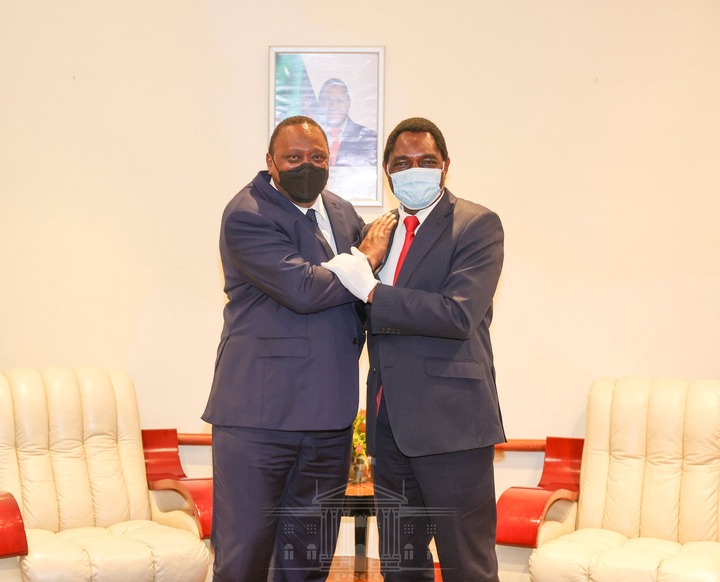 The family has been met with a lot of criticism from Kenyans and other international leaders. This is after it was discovered that other wealthy leaders internationally have similar accounts and they are not known to the public.