By Democrate (self media writer) | 2 months ago 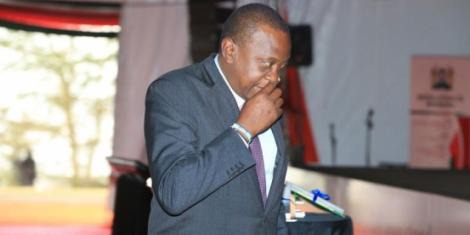 Following the revelations by the Pandora Papers last month, digital influencers were paid to promote lies and misinformation in online public platforms according to the reports.

The International Consortium of Investigative Journalists (ICIJ) published the Pandora Papers earlier this month, which revealed that world leaders had large assets in offshore tax havens.

According to a new investigation by Mozilla Foundation researchers, social media influencers, particularly on Twitter, were employed to spread falsehoods and impede online discourse on the Pandora topic. 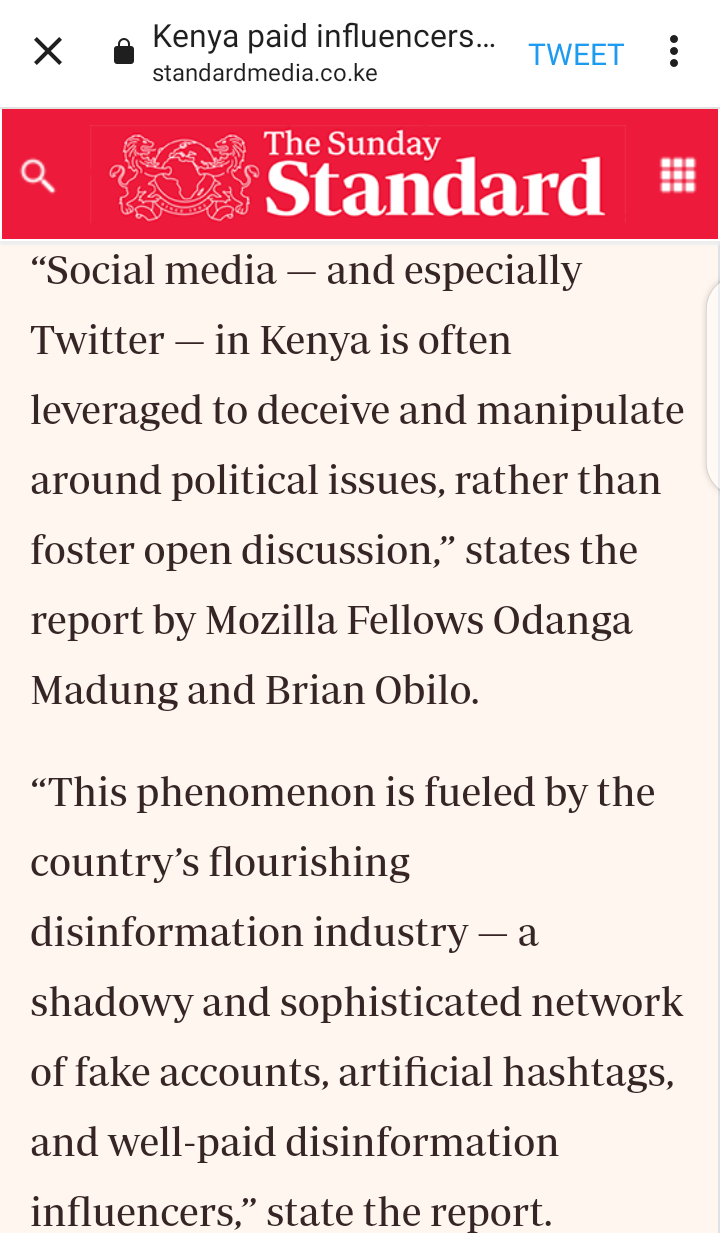 The influencers, according to the researchers, promoted hashtags supporting the Head of State and his offshore assets, with some tweets disseminating falsehoods and giving the impression of widespread popular support.

"With the State and the president under fire from rising online indignation, a counter-narrative operation was launched, with Twitter as a significant supporter," the researchers write in their analysis.

Twitter's trending system, according to the researchers, magnified these campaigns to individuals looking for information about the leaks and participating in discussions about them on the network. 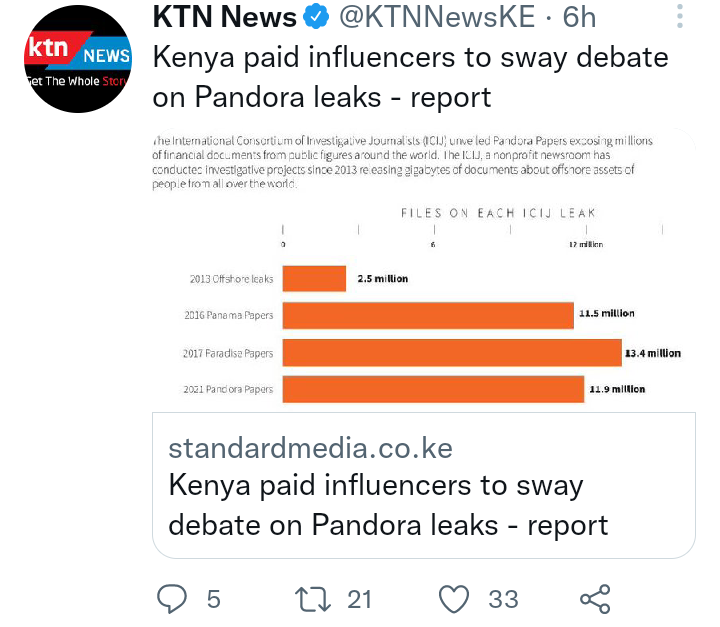 Signs That God Is Guiding You In Your Life

How to start a retail shop