Mp:We Are Capable Of Siring Children Who Can Lead The Country, Kenya Is Not For A Few People

By GachNews | self meida writer
Published 28 days ago - 1 views 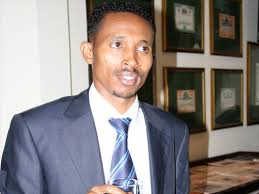 The outspoken leader the member of Parliament for Nyali constituency Mohammed Ali alias 'Jicho pevu' has lashed at some leaders within the government by telling them that the country belonged to every single kenyan.

He said this in accompanying the deputy president who was in Kwale county today. He went on to say that the way the country was being governed was worrying. He noted that there was a lot of threats to leaders who were pointing out some mistakes in the government. 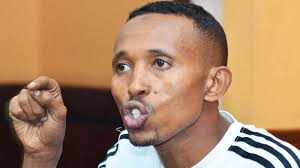 The Ruto ally said that the Kenyans especially the hustlers were going to keep on expressing their dissatisfaction by correcting the many things the government was doing wrong and was not helpful to their wellbeings.

The Mp said that it was not fair that the country since independence had been governed by only a few communities and that there was no sign that they were going to live power anytime soon. 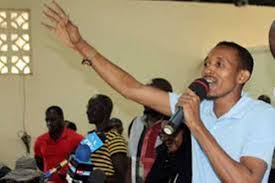 He finally urged the residents to support the second in command's quest to succeed president Uhuru Kenyatta. He noted that the Dp was focused in uplifting the lives of the common person unlike some other presidential hopefuls.

Attached is a video link of the lawmaker addressing a gathering:

Kenya Kenyans Kwale Mohammed Nyali
Opera News is a free to use platform and the views and opinions expressed herein are solely those of the author and do not represent, reflect or express the views of Opera News. Any/all written content and images displayed are provided by the blogger/author, appear herein as submitted by the blogger/author and are unedited by Opera News. Opera News does not consent to nor does it condone the posting of any content that violates the rights (including the copyrights) of any third party, nor content that may malign, inter alia, any religion, ethnic group, organization, gender, company, or individual. Opera News furthermore does not condone the use of our platform for the purposes encouraging/endorsing hate speech, violation of human rights and/or utterances of a defamatory nature. If the content contained herein violates any of your rights, including those of copyright, and/or violates any the above mentioned factors, you are requested to immediately notify us using via the following email address operanews-external(at)opera.com and/or report the article using the available reporting functionality built into our Platform 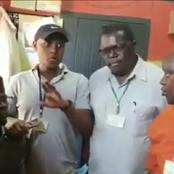 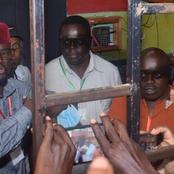 Who Said Winning A Political Post Is A Life and Death Matter? Our Behavior Is Questionable ~Kindiki 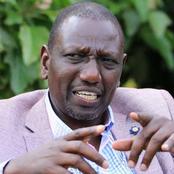 By-Election In Kiamokama Was Not Free And Fair, Says UDA Campaigner 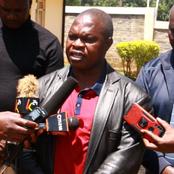 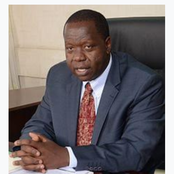 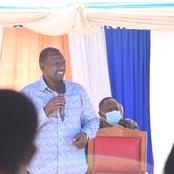 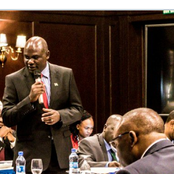 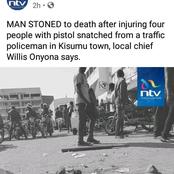 Pope Francis Has Landed In Iraq For Historic Tour 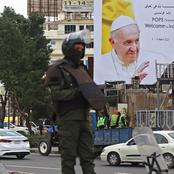 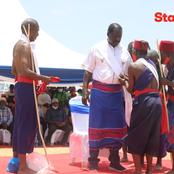