The seven judge bench have retreated after the tiresome week of listening to the lawyers battling it out at the appex court.Both Azimio Lawyers have argued out their case.In their final remarks,they have urged the court to nullify Ruto's win and have Cherera man the election in case Chebukati is found to be guilty.

Seemingly, some of Raila's supporters are blaming section of the campaign secretariat for the failure by Odinga to clinch the top seat.While leaving Azimio yesterday, Governor Kiraitu Murungi faulted the team for being a barrier to his success.

Junet Mohammed and Saitabao Ole Kanchory are Odinga's point men.At Bomas, It is Ole Kanchory who bravely took to the podium and announced that Bomas was a den of criminals.Junet Mohammed also was the MC in most of the Azimio functions.However, things are not right. 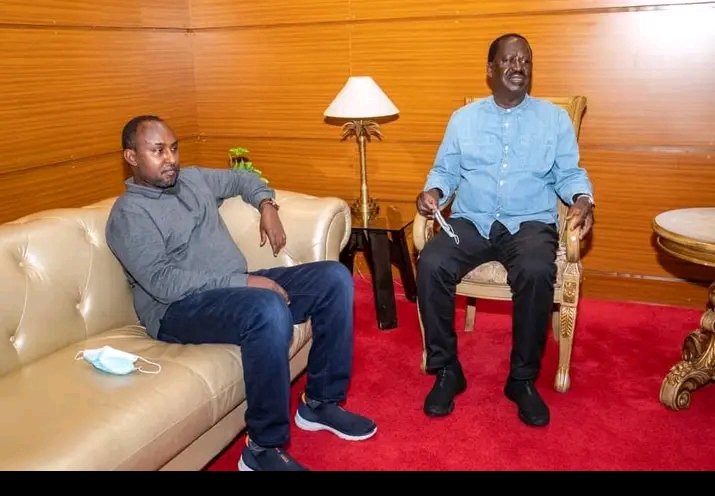 Azimio lawyer Donald Kipkorir who was added to Odinga's legal team in the last minute now wants both Junet and Kanchory kicked out from Odinga's campaign Secretariat team.He says that they will rebuild the campaign secretariat a fresh with Raila's true and honest soldiers.Do you think both Kanchory and Junet have been dishonest to Raila? 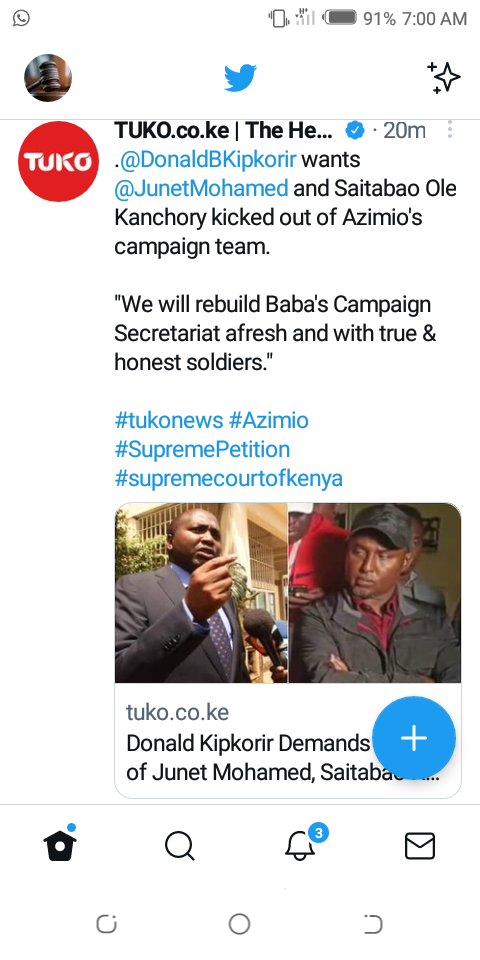