By Journalist_Aggrey (self meida writer) | 24 days

The Judicial Service Commission Of Kenya is actively engaged in examining the suitable successor for the Outgoing Chief Justice David Maraga. 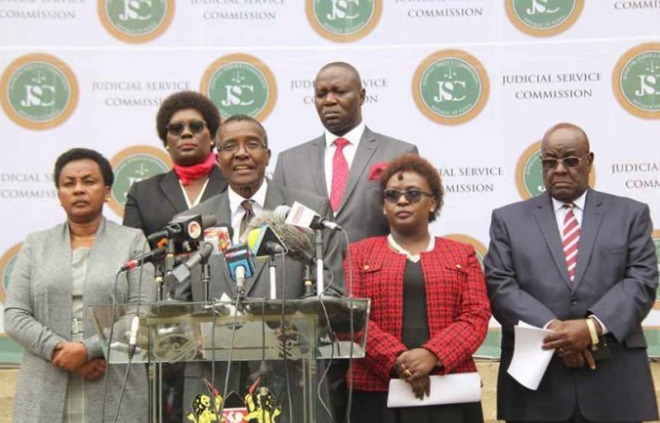 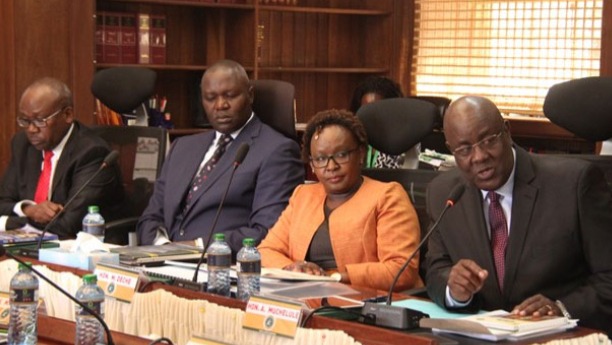 With the second session of the interview set to kick off today, speculations on the probable candidate is already in discussion among experts. One Justice Said Chitembwe has garnered heed with regards to his accomplishment with the law, technically Chitembwe is so far the darling of the people. Justice Chitembwe even broke down during the interview, getting emotional over the state of Justice in the Country.

Moreover, Justice Chitembwe has been greatly commended for his creative thinking with regards to the law, giving a touch of wisdom while responding to a question on matters defilement during the interview. 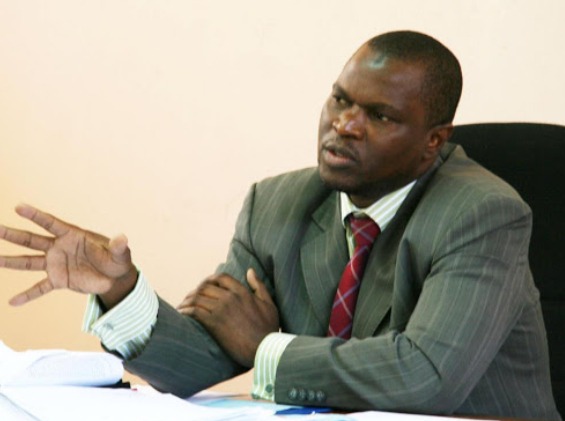 The judge said that despite the fact that the law finds anybody who defiles someone below the age of 18 guilty, there has to be consideration of the practicality of the issue.

Justice Fred Ngatia is another probable successor to Maraga. The Nation had earlier confirmed that the JSC is capable of handing President Uhuru Kenyatta control in Chief Justice hiring, experts have since concluded that should this happen, Justice Fred Ngatia will definitely succeed Justice David Maraga. Ngatia defended President Kenyatta in a disputed win in a petition filed by Raila Odinga in 2013 and 2017 Experts have argued that it could just be the right time to reward the good work. 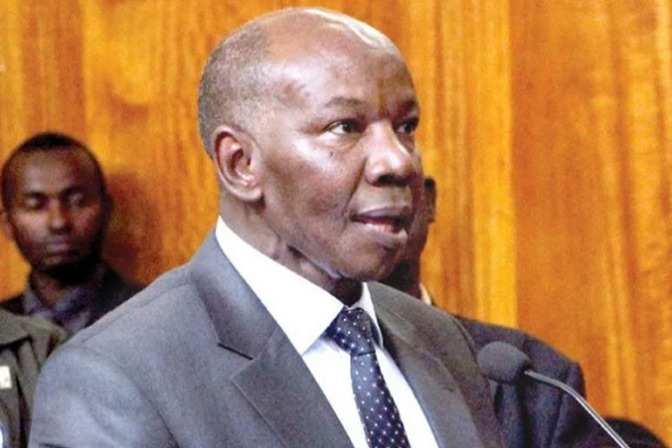 On the other hand, it might be too early to declare, just as was the case with Justice David Maraga- whom very few anticipated as the next Kenyan Chief Justice.

Kimani Ngunjiri Opens up that Ruto allowed him to Vote Yes on BBI Report.

"I Did Not Betray DP Ruto; This Is Why I Voted Yes For BBI Bill" Ruto Ally Discloses