Raila Odinga Excited After Emerging Victorious In Bonchari, Reveals What The Win Means.

By SiasaLeo (self meida writer) | 1 months 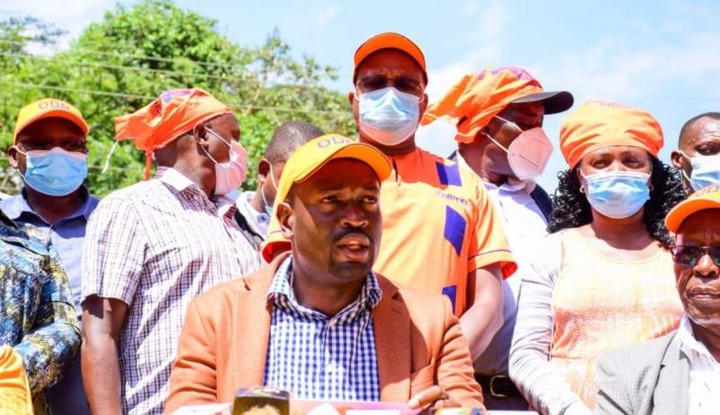 The competition was tight that Oimeke just managed to lead with a very thin margin, he was closely followed by UDA's candidate while Jubilees's came third.

The win has impressed the ODM boss who has lauded leaders from the region including governor James Ongwae and senator Sam Ongeri. He stated that the win is an indication that the region is fully behind his party.

"Congratulations to Bonchari Mp Elect Pavel Oimeke! The win in the just concluded by-election is a clear demonstration of the unwavering support and love for The ODM party.", Reads part of Raila's Twitter post. 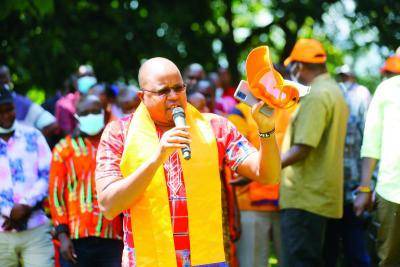 The party had hard time during the elections, some of the supporters got arrested, their meetings disrupted but still they emerged a winner. This is a boost as the party seeks to stamp its authority in the Nyanza region.