By MacmillanNyaberi (self meida writer) | 25 days 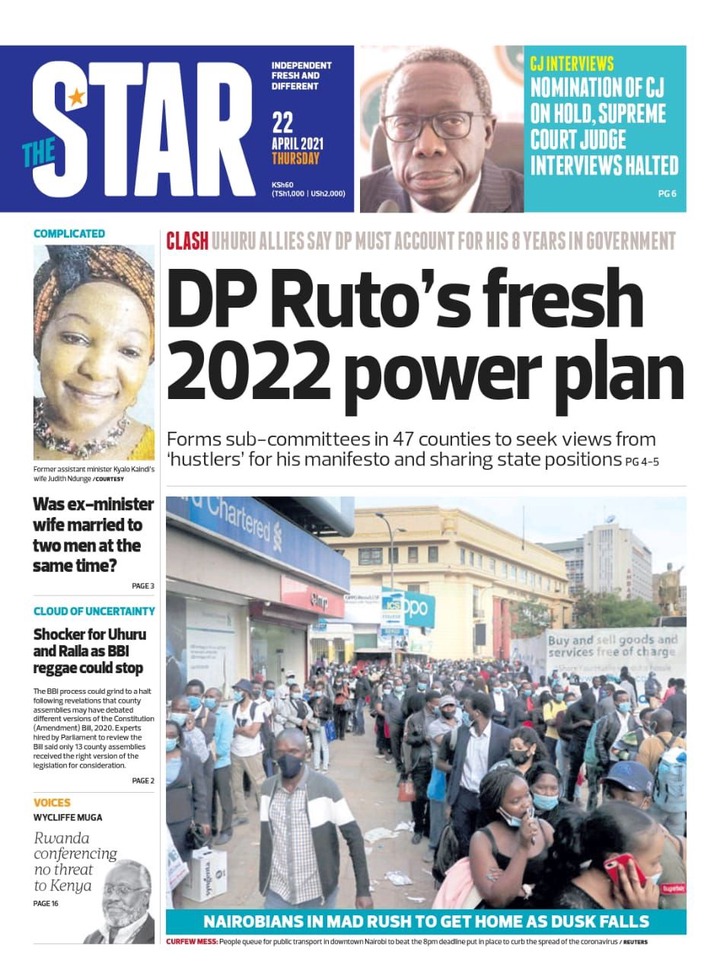 Its on the public domain that new camaraderie between Jubilee Party leader Uhuru Kenyatta and ODM chief Raila Odinga is pegged on March 2018 handshake and BBI, take the two and their bond will disintegrate.

Building Bridges Initiative report was drafted to solve the country's longtime social, political and economic maladies. Since BBI train departed, its yet to reach its desired destination thanks to technical errors. 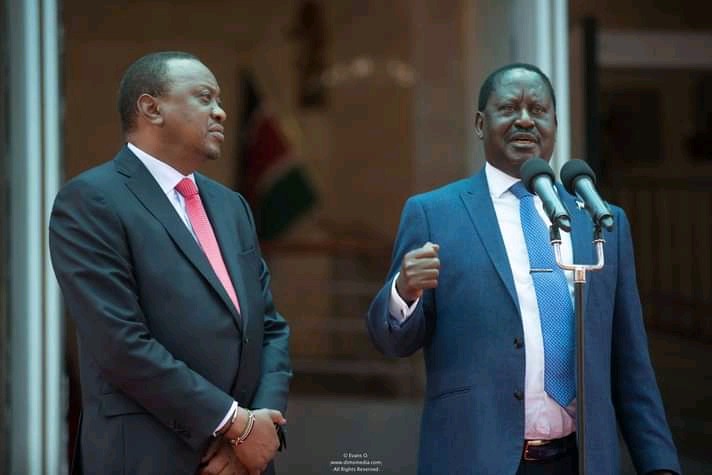 In the latest revelations, it has been ascertained that over thirty county assemblies debated on a wrong amendment bill a thing that is set to haunt BBI. Experts hired to review the bill revealed that its thirteen counties which received the right bill.

As BBI drama unfolds, 2022 elections are fast approaching and instead of concentrating his forces to a dilapidated battle, Agwambo and his entourage may change focus and instead aim their nozzles in 2022 presidential race. 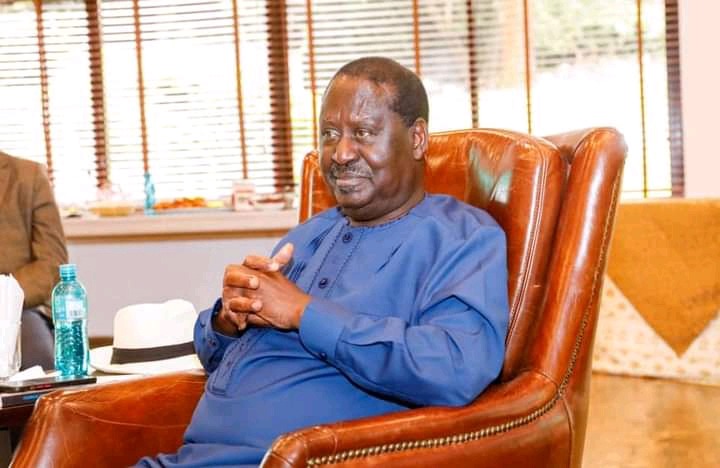 Baba was undoubtedly staking on BBI aftermath to decide his next course but that may change. If BBI would sail through, he will know that the ground is clear but should it fail, all will not be well for him should he fire his fifth shot. 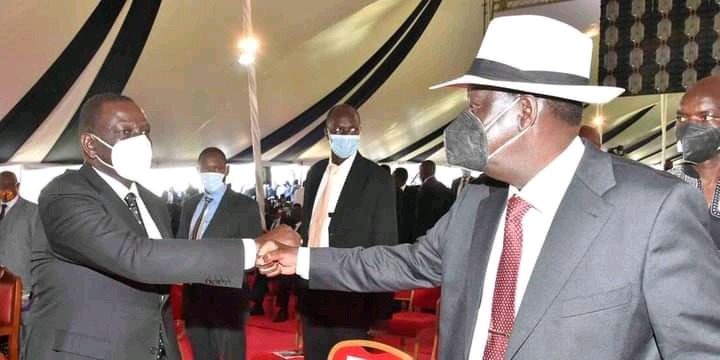 No man stands alone and if your plan A fails, then its advised you flaunt plan B, Raila's plan with Uhuru is facing hurdles and instead of clinging to it and losing everything, he can join try other options like joining forces with William and this will verily materialize.