By SamMunyaka (self meida writer) | 11 days 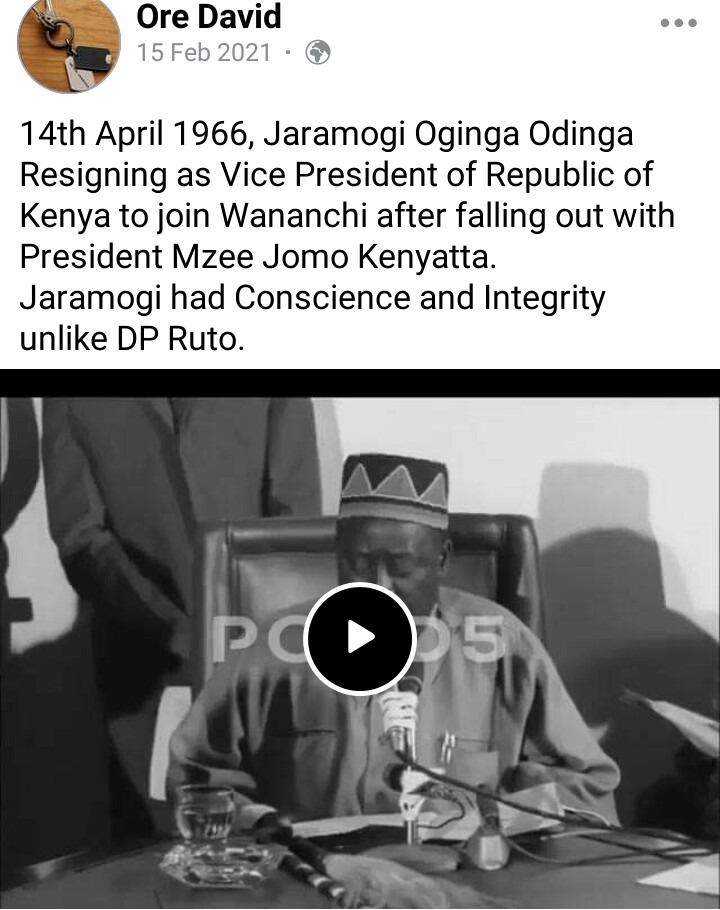 Jaramogi Oginga Odinga was a prominent figure and a luo chieftain who played an instrumental role in the struggle for independence. After the long-awaited independence, he was appointed as the first vice president with Jomo Kenyatta being the president of republic of Kenya in 1964.

The friction between the two political bigwigs dates back to 1966 when the former second in command was at loggerheads with Jomo over a myriad of governmental issues. 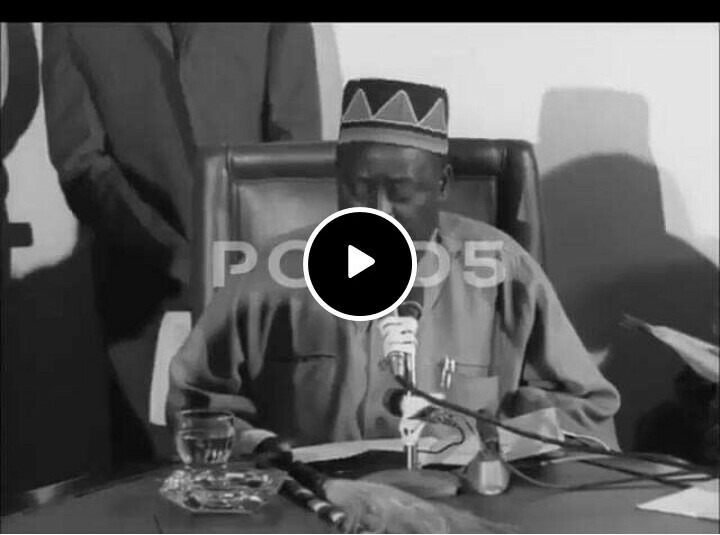 Jomo allegedly called for closer ties with U.S. and Western bloc ties which was against Jaramogi who was in favour of People's Republic of China and other Warsaw's pact countries ties. Reports also revealed that Jaramogi was sidelined in key government decisions.

In his resignation report, he lucidly quoted that the then government wanted him to resign but they couldn't do it openly. He went on to attack Kenyatta's government for failing to pay heed to people's demands. 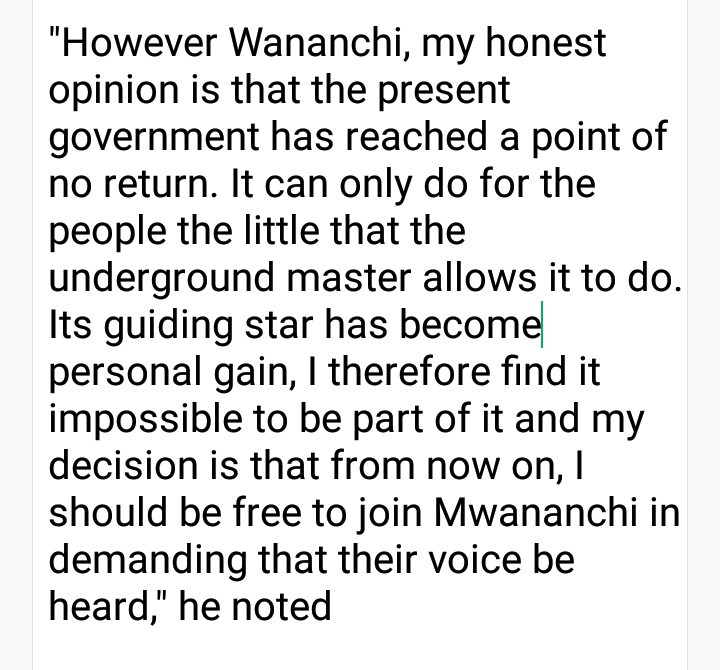 Their friction continued until 1969 when Jaramogi Odinga Oginga was arrested for engaging in a bitter war of words with Jomo Kenyatta during a fracas that left at least 11 people dead and dozens gravely injured. He was detained for eighteen months before his release in 1971.