Contrary to rumors from certain prominent media outlets that President Uhuru Kenyatta will meet with Azimio elected leaders at KICC, neither the Head of State nor the former Prime Minister Raila Odinga were present when it began.

The meeting was then revealed to be more of a "get together" and about "knowing each other" for both new and former Azimio leaders when Junet Mohamed stepped up the microphone to introduce everyone and speak about the objective of the gathering. 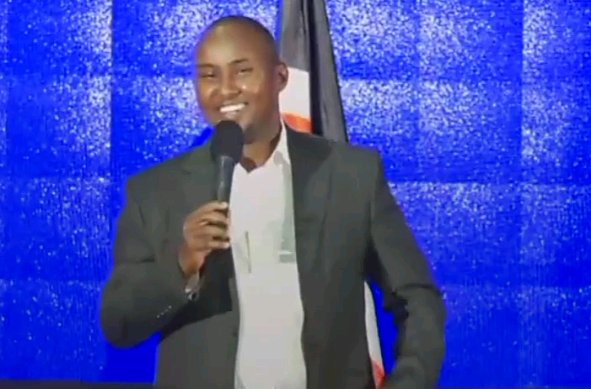 "We engaged in combat together, which is why we are here now. After the combat, it's time to assess who survived, who suffered injuries, who is in critical condition, and who is healthy and prepared to move on to the next stage of the conflict.

The good news is that many of our soldiers appeared to have survived, from what I can tell. Our generals are present, as I can see.

Again, I can declare with confidence that we control the majority of parliamentarians, the majority of governors, MCAs, and we are eager to assume control of the key seat, the Presidency'. He said