Wealth Of Public Officers Set To Be Made Public Under The Audit Bill 2021.

By Jakorayo (self meida writer) | 29 days 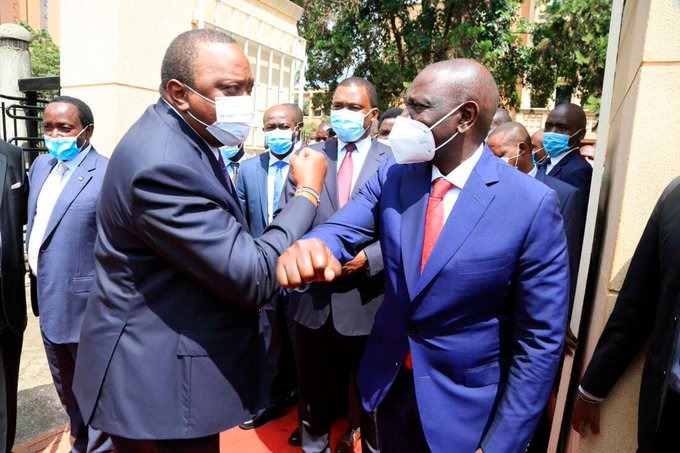 The common citizens of this country are always in limbo concerning some matters of national importance. Matters ranging from security to wealth owned by some state officers are always kept private form the public limelight.

Todays, such issues might be a story of the past. This is after a report emerge about the same. Following reports from nation median,it has been noted that soon, wealth of some public civil servants such as president, his deputy and former prime minister will be made public.

Further reports indicates that the Audit bill which was table at the floor of the national assembly earlier this year, is seeking to remove some restrictions on kenyans seeking access information on income and wealth assets of persons holding public officers ad part of efforts to fight corruption in the country. 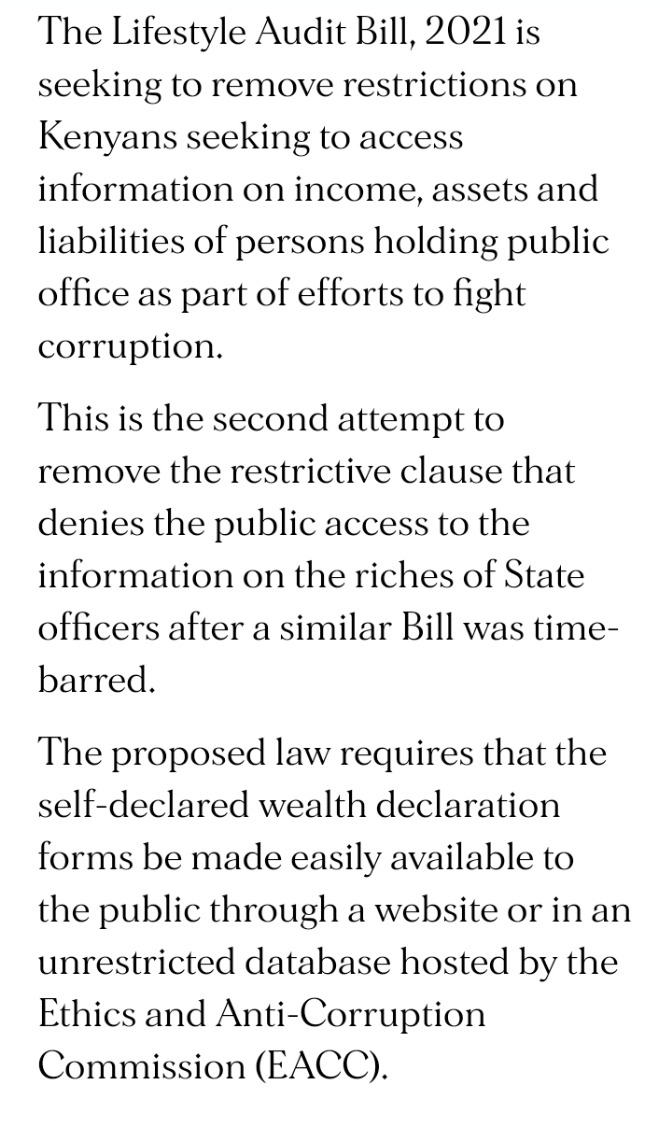 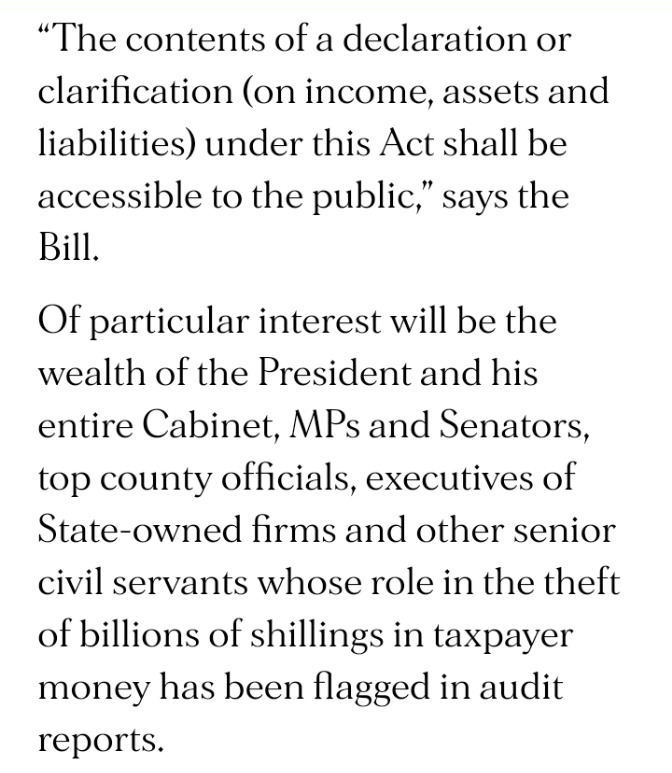 This now bring headache to some public officers who in most occasions hide their wealth from the public despite occupying a public office.

The reports comes few hours after another reports emerge from south Africa that the former president of that country has been jailed for 15months due corruption allegation during his tenure as the president. 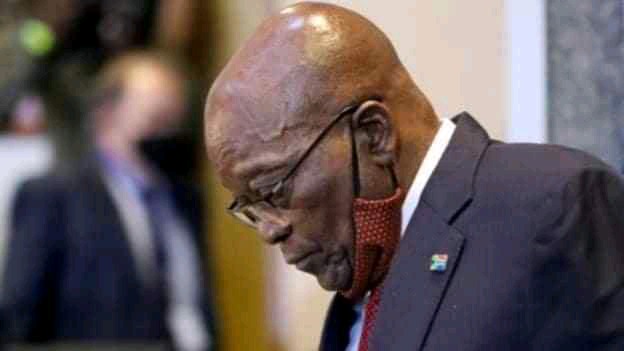