"BBI and Handshake Was About Making Raila President ", Monyara Alleges

By Majisifu2 (self media writer) | 1 month ago

Kenyans have reacted after one of the political analyst stated the following. Herman Manyora who is a political analyst, declared today that BBI and Handshake Was meant to make the former Prime Minister Raila The president. 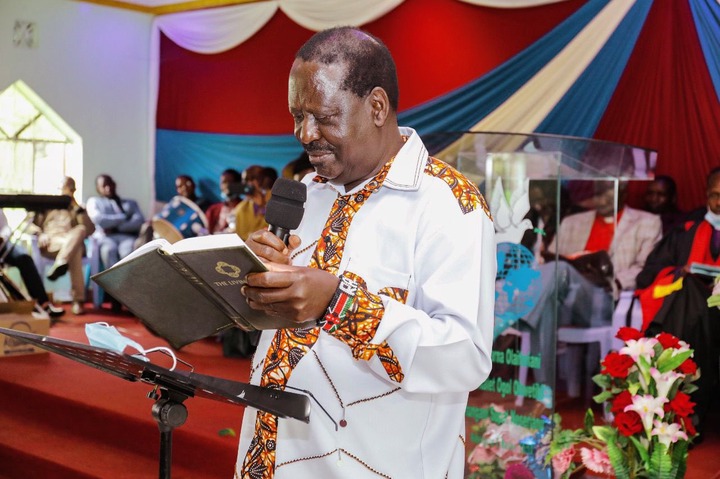 Below are some of the sampled comments from Kenyans:

"Prof. Manyora, good morning. Remember what happened to Raila during Kibakis tenure after he was told it was a gentleman's agreement, what guarantees are there that he might not be duped?", David Wrote.

"DAYBREAK Ruto's UDA is coming out a non tribal outfit with its ideologies based on job creation and promoting hustlers in business, unlike the traditional Outfits which have no agenda for the youths, kudos UDA and Hustler Nation!", Amanga wrote. 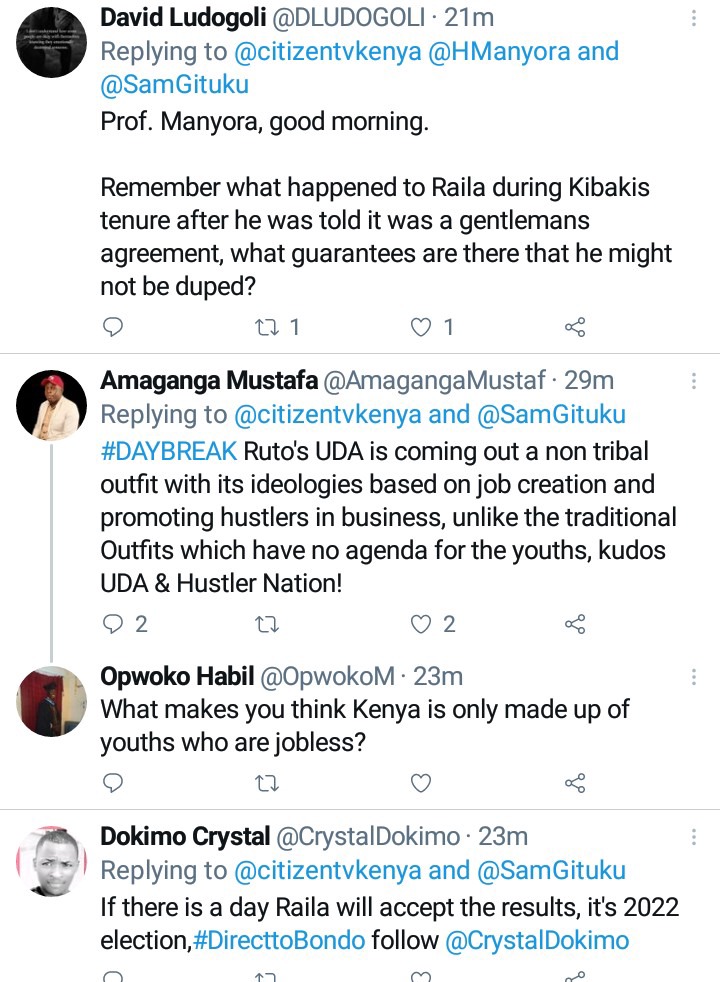