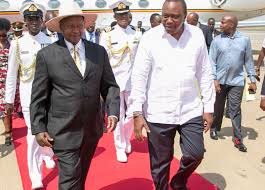 While the president is against bail application rule, the Judiciary has a different version as it says that there is nothing with bail application for some offences. In the change of events, the Judiciary has now decided to work with the Parliament. According to the Daily Monitor, the Deputy Chief Justice, Richard Buteera, has noted that the judiciary is at the receiving end and will implement laws passed by Parliament including the recent public debate on bail.

"The Deputy Chief Justice, Richard Buteera, has noted that the judiciary is at the receiving end and will implement laws passed by Parliament including the recent public debate on bail https://bit.ly/3myGWJl." Tweeted by the Daily Monitor Uganda 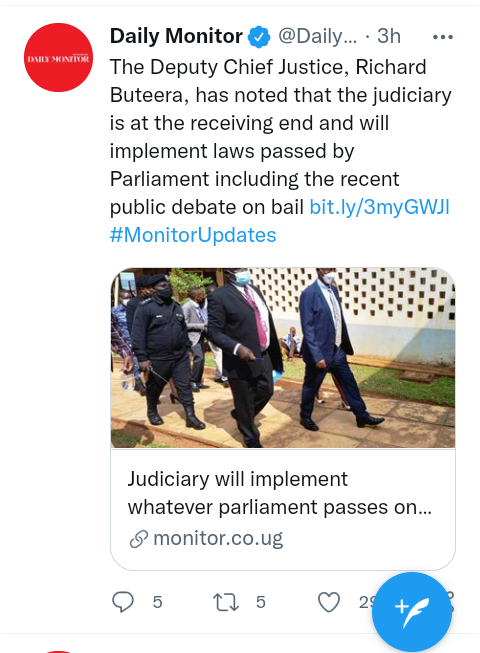