By Erebo (self media writer) | 1 year ago 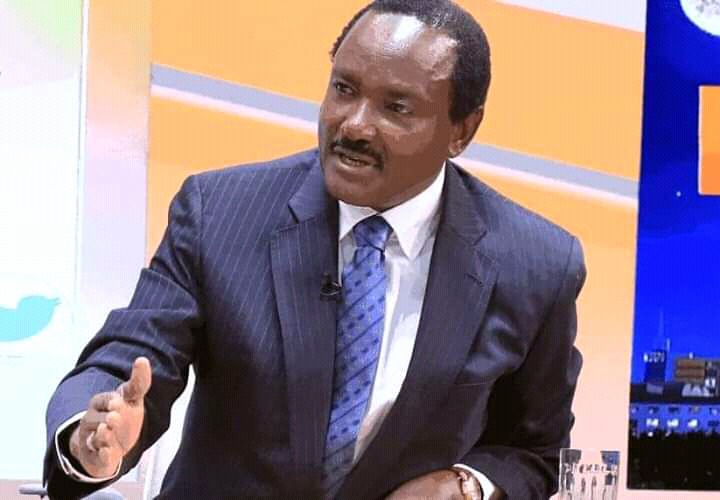 The Makueni governor professor Kivutha Kibwana as come out to defend the ODM leader in the ongoing feud with his long time ally and wiper leader Kalonzo Musyoka. This comes few days after the two leaders met at a funeral service of the former Kibwezi member of parliament the late Hon. Kalembe Ndile.

The ODM leader Raila Odinga when he stood to address the congregation, he responded to what the Kitui governor Charity Ngilu had said asking the two leaders to unite and they will find their way to statehouse. The leaders seemed to agree to the course before them something they seemed to differ on whom should be flag bearer this time round. 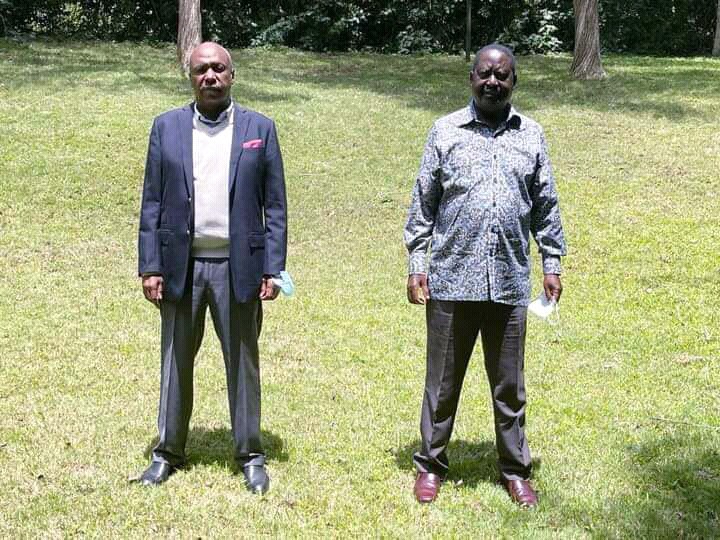 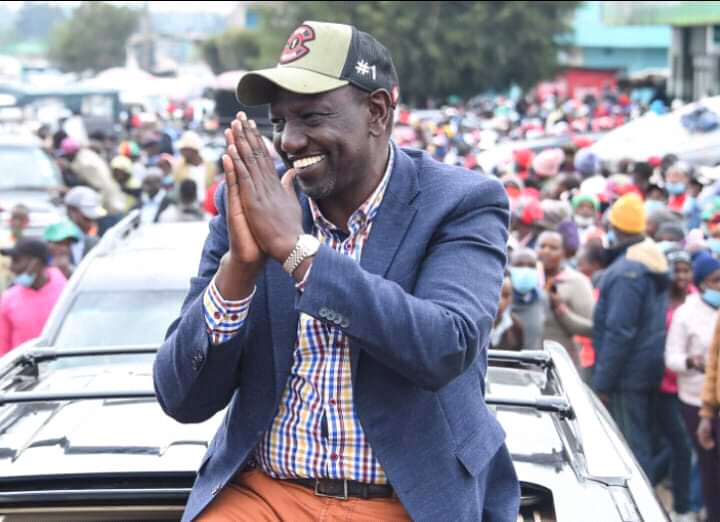 On the other side the Amani National Congress party leader Hon. Musalia Mudavadi had said he wants nothing less than a presidential ticket despite who will support him. Then other information leaked that the KANU chairman Gideon Moi who was one of the One Kenya Alliance is alleged to have backed the ODM leader Raila Odinga.

10 Things You Didn't Know About Wafula Chebukati, the IEBC Chairperson.

Babu Owino Break Silence On The Death Of IEBC Officer Who Was Attached To Embakasi East.