By NEWSJUSTINN (self media writer) | 1 month ago

The COTU Secretary General Francis Atwoli has left majority of Kenyans wondering how and where he manages to get the courage of making declarations on national television. During the interview with Jeff Koinange, The COTU Secretary General was making Jeff nervous by the way he was behaving. At some point Jeff could think he was moving out of the studio, only to realise that he was emphasising a point. 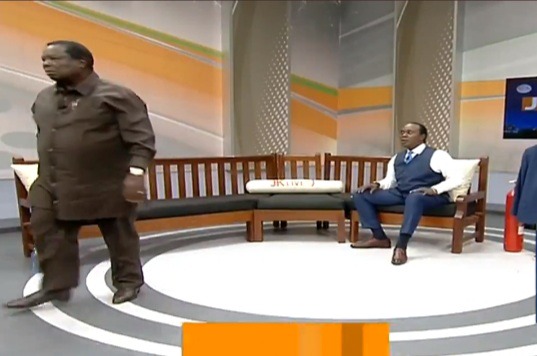 Atwoli who fears nothing, openly stated who was going to win the presidential general elections in 2022. When Jeff asked him why and how does he know, Atwoli stated that he is not a child and he understand the political dynamics of this country since independence. 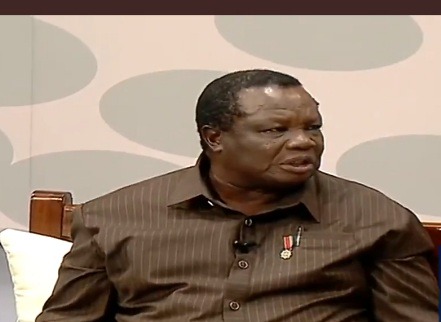 The COTU Secretary General also said that he will never come to the JK LIVE interview again until after 2022 general elections to prove what je was saying. When he was asked about why BBI failed, he openly said that it never failed, he added that it was a political ruling and anything can change anytime. 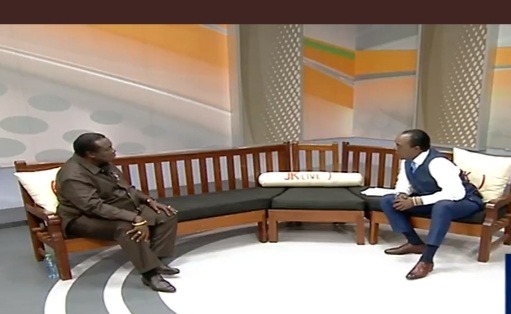 Jeff Koinange who was not sparing the COTU Secretary General asked him why he had a specific candidate, Atwoli pointed out that one has to make a decision in whose hands he will be safe. And after he was challenged to say who will be the best flag bearer of OKA, he denied and even said je doesn't know what they are up to. 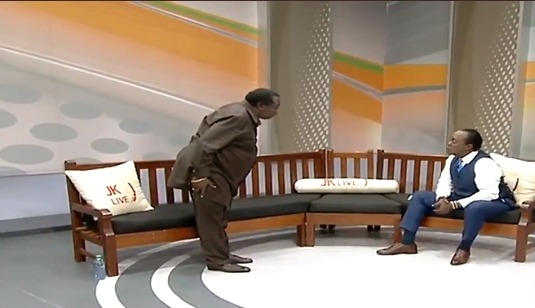 Content created and supplied by: NEWSJUSTINN (via Opera News )