Senate candidate Isaac Mwaura, who has been nominated, has indicated that Roots Party presidency contender George Wajackoyah is a government enterprise. 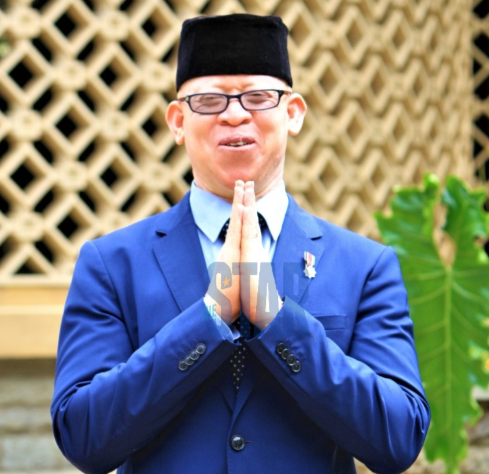 Mwaura stated on Citizen TV on Monday morning that the recently announced agenda for the Roots party is unrealistic.

"Wajackoyah is a government-funded initiative that should not be treated seriously." For the time being, he has Kenyans' attention, and his agenda is a farce, "Mwaura stated.

Mwaura asserted that Wajackoyah is a diversion and that Kenyans would never take him seriously.

"He wants us to export dogs and snakes to China, which is absurd. He is only for amusement, thus he should be eliminated without more thought, "he stated." 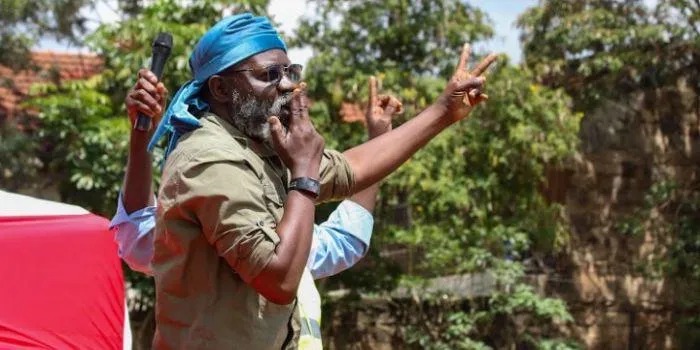 The selected senator noted that there is at least one "comic" candidate in every election year, and 2022 is everywhere.

Wajackoyah, according to Mwaura, flourishes exclusively in 'fabricated' opinion surveys and the media.

"So we predict Wajackoyah to have climbed in the next rigged election with his agenda and attention given to him by the funded media," Mwaura stated.

Following his stance on marijuana and snake farming, the Roots Party has grown in popularity in recent months.

The senator, on the other hand, stated that the majority of Kenyans favor the Kenya Kwanza Alliance. 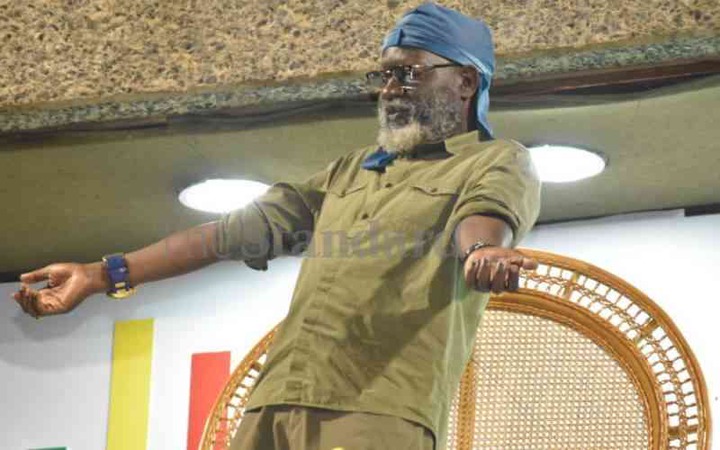