Former Langata MP Raila Amolo Odinga is a Kenyan politician, businessman, and former member of parliament (MP). He was the country's prime minister from 2008 to 2013. Since 2013, he is regarded as the opposition leader in Kenya. For the presidential elections scheduled for August 2022, Odinga is the ODM candidate for president under the Azimio La Umoja Coalition.

Raila married Ida Oyoo on September 1st 1973. Together they have four children, the late Fidel Castro (2015), Rosemary Akeyo, Raila junior and Winnie Irmgard. Until his untimely demise, Fidel was a businessman and a solid pillar in his father’s political endeavors. He is survived by his widow, Lwam Bekele and their son, Allay Raila Odinga.

The former prime minister is never reluctant to publicly express his affection for his wife, Idah Odinga.

The former prime minister's marriage to Idah Odinga, who he routinely appears in photos kissing, hugging, and shaking hands with, frequently surprises the public.

Below are some of raila odinga and his wife expressing their love in public. 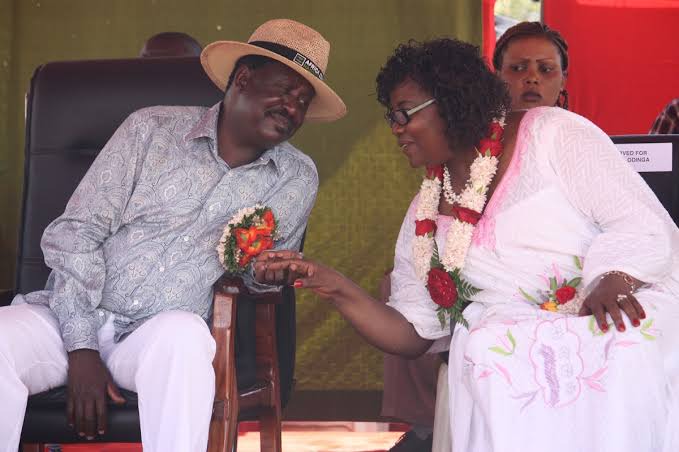 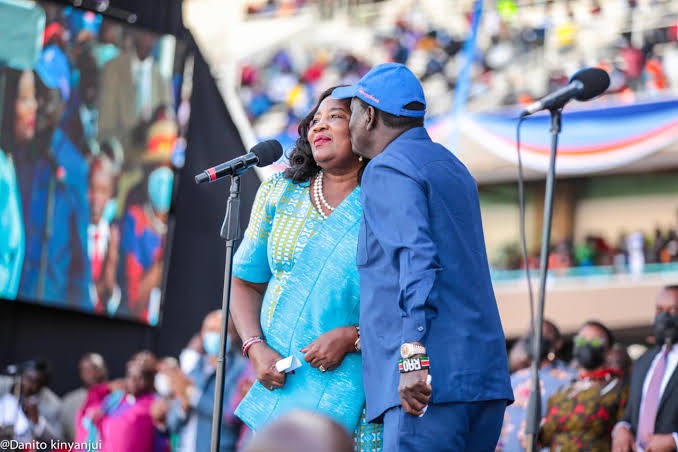 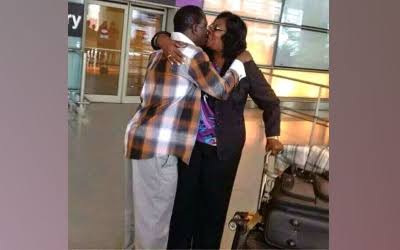 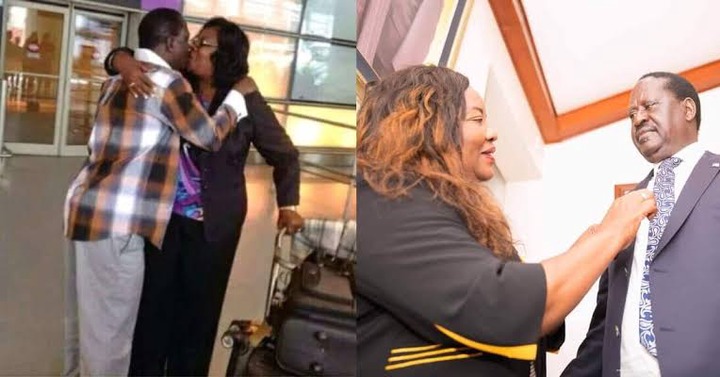 Prominent ODM Leader Confirms He Won't Attend Azimio Meeting At KICC, Says What He Will Do