Khalwale Lists Uhuru's Niece In KEMSA Scandal, Reveals Only Way Uhuru Can Be Made Accountable 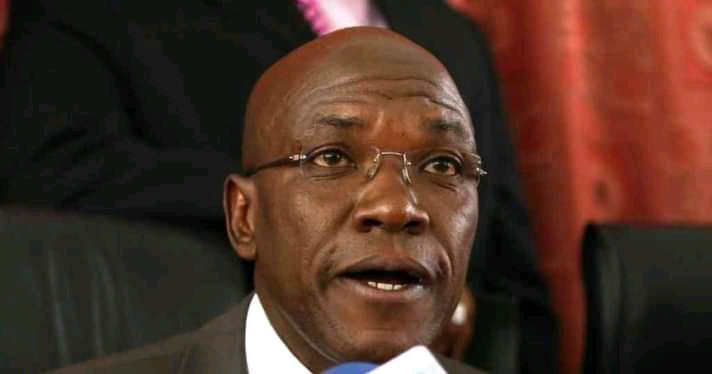 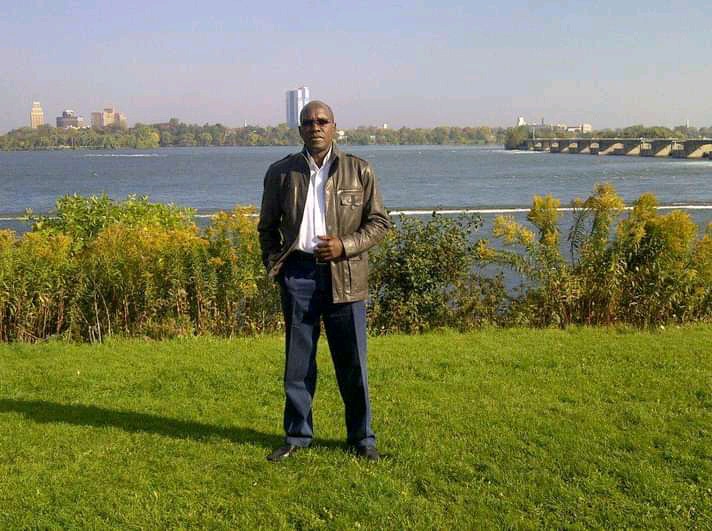 Khalwale went on to also allege about the money that had been brought into the country from the UK, belonging to corrupt Kenyans. 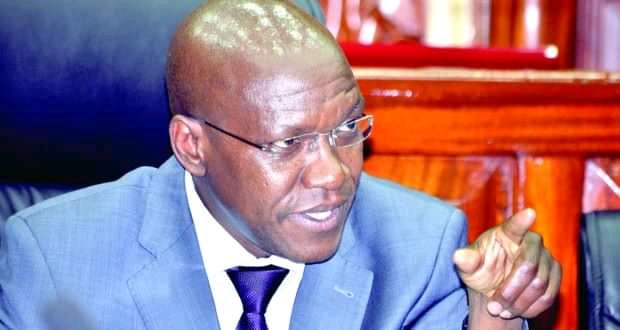 According to the former Senator, the UK had decided to give Kenyans back the money in order for it to be used in the fight against corruption. 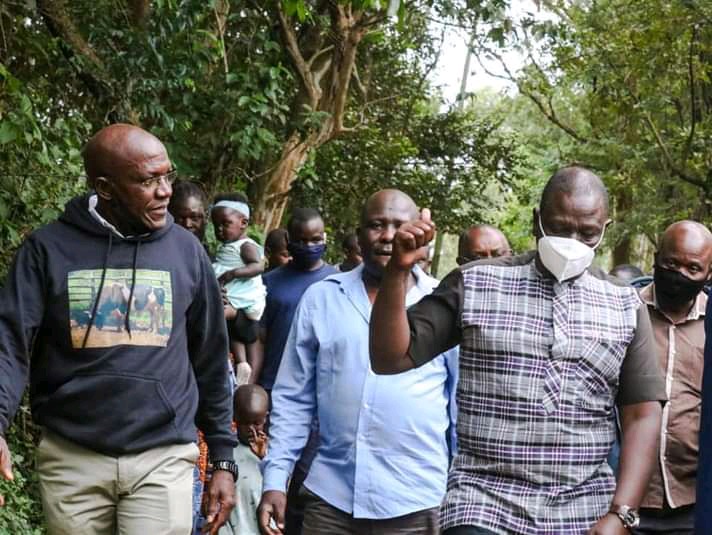 However, as it would later turn out, the money was allegedly stolen through the COVID-19 millionaires scandal. 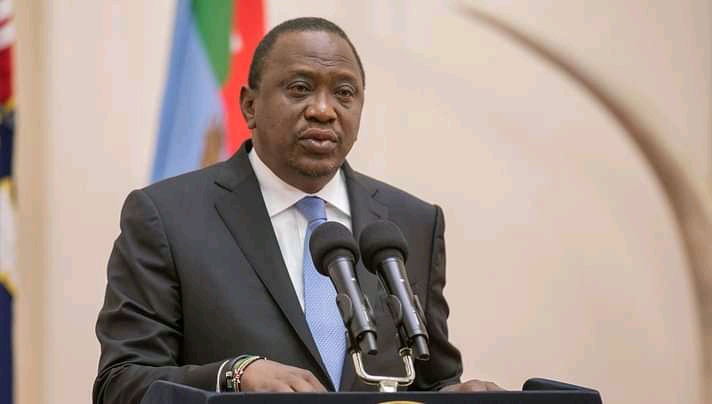 The former Senator went on to mention the daughter of Uhuru's sister, as an alleged beneficiary of the KEMSA scandal, making her the niece. 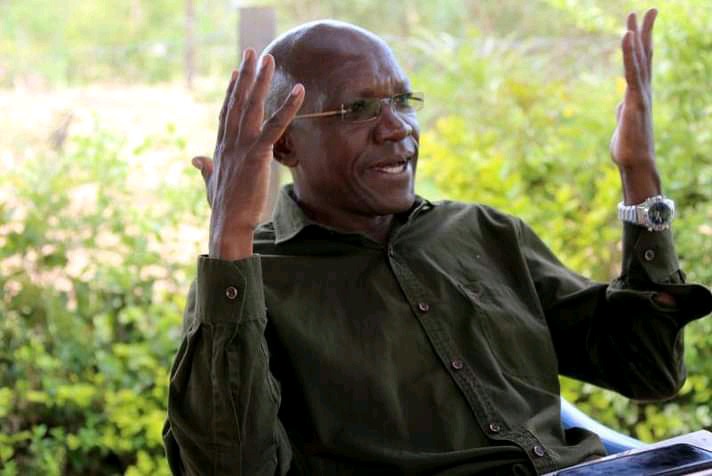 The former Kakamega Senator went on to add that he had watched the entire documentary regarding the Pandora papers expose. 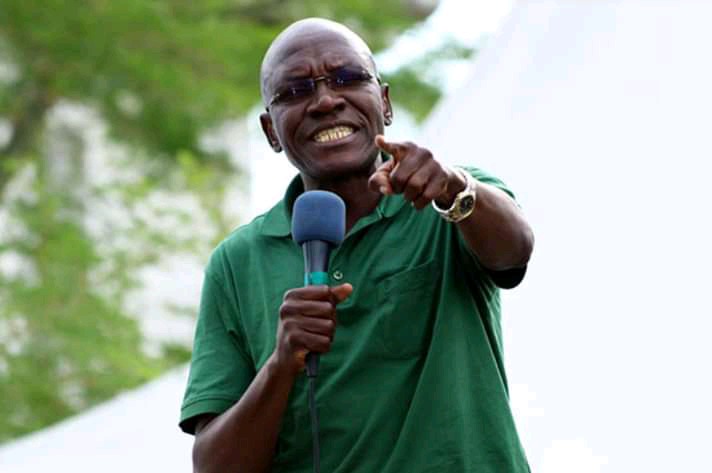 According to the former Senator, the Journalists giving the report revealed that the culprits involved were protected by multiple layers of secrets,which would be difficult to unveil. 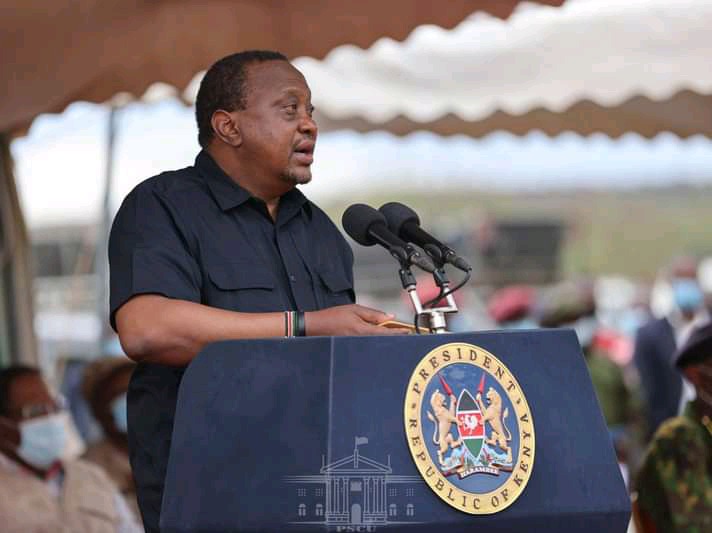 Khalwale also revealed that exposing Uhuru through asking him to reveal his true net worth would not work. 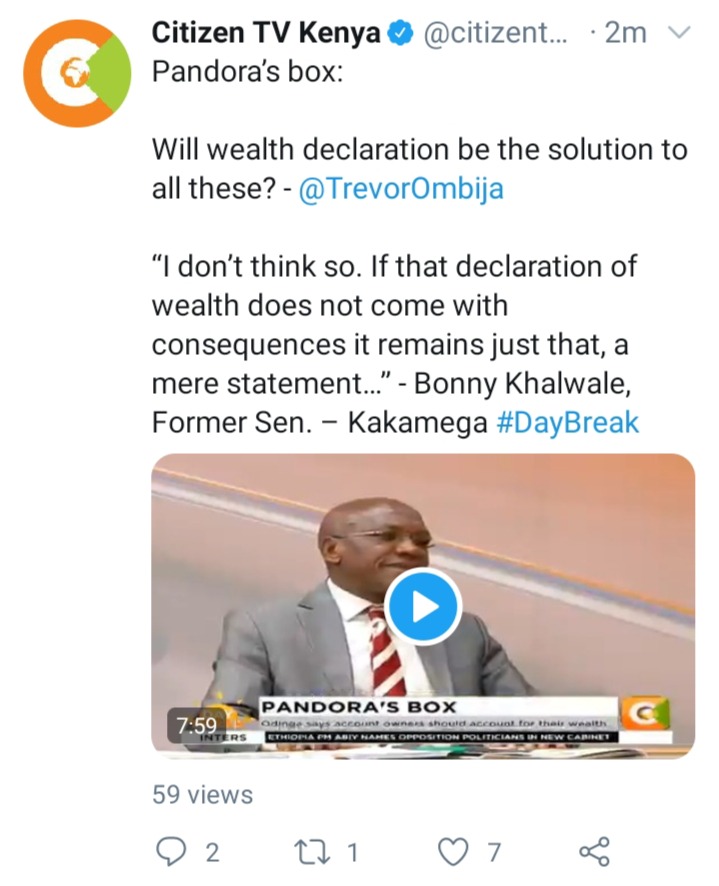 The former Senator revealed that the only method this would work, is if there were consequences to one owning more amount of wealth than what he was actually supposed to own.