Uhuru Kenyatta Asks Judges to be Impartial and Above Board 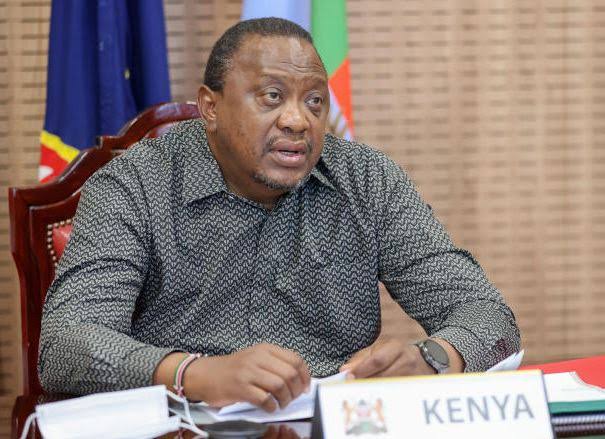 Speaking in statehouse during the swearing of Justice Martha Koome and Justice Ouko, Uhuru Kenyatta has asked the judges to do their rulings without interference with matters politics or getting influenced by anybody. This is the first time president Uhuru Kenyatta is speaking matters judges after the High Court of Kenya nullified the Building Bridges initiative (BBI) as unconstitutional null and void.

President Uhuru Kenyatta has asked the judges to follow the law in their rulings and completely refuse to be influenced by a anybody. He however completely avoided directly attacking the judges of the High Court like most executive members have been doing specifically Peter Munya and CS Mutahi Kagwe who have been condemning the judges.

Uhuru Kenyatta administration has been at loggerheads with most of the Court rulings at times being accused of assuming and ignorance on Court Orders. President Uhuru Kenyatta specifically quoted justice Ouko as an experienced Judge who has a lot of experience and a person who cannot really be influenced by anybody.

Uhuru Kenyatta has respected the ruling of the High Court and has really not spoken about it despite it really not going well with his administration. He has proved mighty politically as a gentleman who really is going the route of obeying court orders.