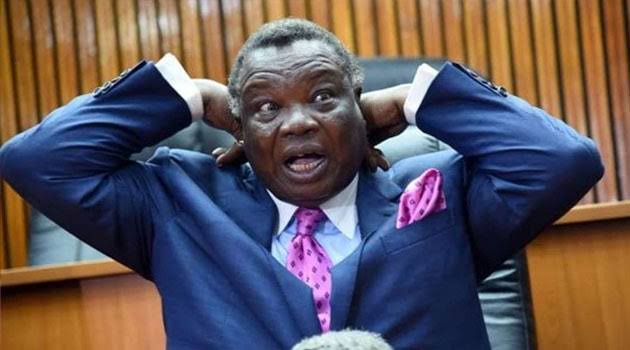 COTU Secretary General Francis Atwoli now says that he has seen the clearest sign that ODM leader Raila Odinga will be invincible in the August poll.

The trade unionist says that it is now clear that Raila will be the next President, after what he observed during Raila's rally in Kamukunji on Sunday.

He says states that after observing the huge number of leaders and people who turned up for the event, he has noticed that Raila has everything he needs to win.

Atwoli stated that it is similar things that preceded Kenya attaining her independence, and it is now satisfied that the former Premier will emerge winner.

"The KANU rally of 1963, when I was 14 years old and living in Shauri Moyo with my uncle, was attended in a similar way and this now shows that Raila Odinga will be the fifth President of Kenya," he said at the event, as is reported by Citizen TV. 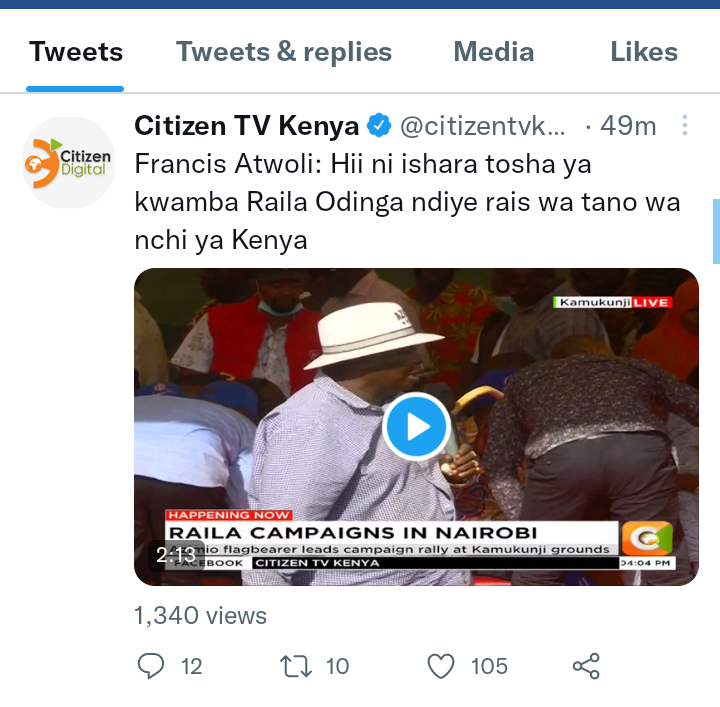 Atwoli added that Raila's presidency is no longer something that can be debated on, holding that it is now a mandatory thing just waiting to happen.

He further maintained that it is only through Raila that the ailing and limping economy will be revived and all the other national shortcomings looked into.

"I have said time and again that on August 9, the winner shall, which is mandatory, be Raila Odinga. He is the one who will revive the economy and address everything else," he added.

He is known for his attacks on Deputy President William Ruto, Raila's main opponent, whom he has repeatedly announced won't be President and won't succeed the outgoing Uhuru Kenyatta.