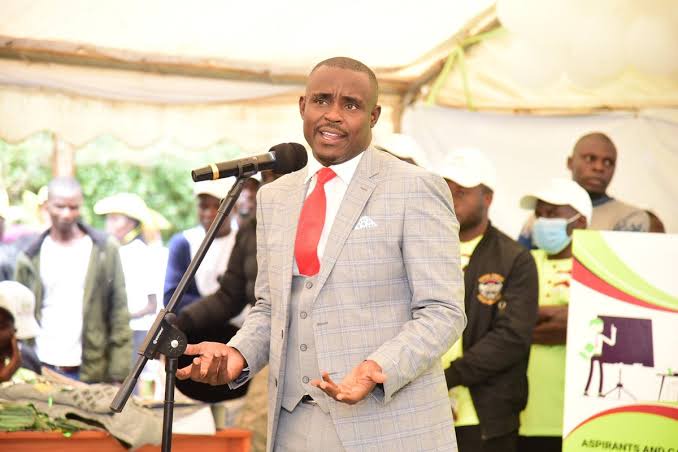 Malala on Tuesday while attending a political rally in the Western part of the country made some remarks that did not settle down well among many Kenyans, especially officers.

Malala urged the Kenya Kwanza leaders that they should allow school dropouts to join the police service because the job of carrying a gun is not complicated.

According to him, anyone who is physically fit should be recruited into the police service even when the person does not have a single academic certificate. 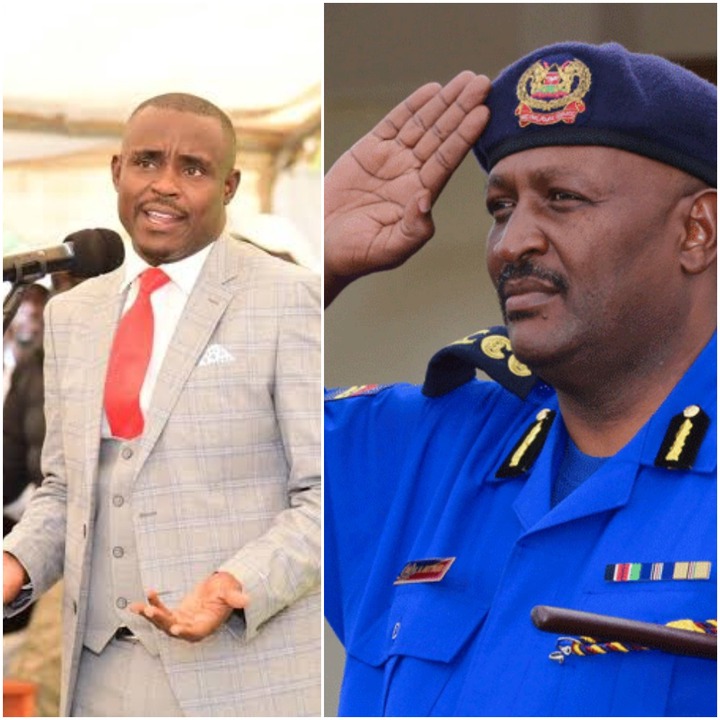 The NPS has said the remarks made by Malala are so unfortunate to the police fraternity, their family and to the whole country

The NPS said the words made by Senator Malala are demeaning and demoralizing to officers, who play a crucial role in the society to ensuring the country is safe.

"For the avoidance of doubt, it is stressed here that the NPS is a professional entity composed of all cadres of Kenyans as envisaged by the Constitution of Kenya with respect to the diversity requirement, and that the Service comprises competent, professional, knowledgeable and highly skilled officers with the right disposition and attitude to police the challenges of the 21st century. It is in this vein that we continue to expand and enhance," NPS said in part. NPS has asked all of its officers to ignore the remarks made by Malala and focus on discharging their duties to Kenyans.

More so, the officers who were proving security during Malala's rally have been lauded for staying and remaining calm and professional even when Malala was openly attacking and mocking them before the public.

"NPS takes this opportunity to reassure all officers, including Kenyans of goodwill to ignore such negative sentiments expressed by the Hon Senator, which are only aimed at causing disaffection amongst officers of a security sector entity, and thus treat them with the utter contempt that they deserve," NPS added.