Kiswahili language as an international language

By Kaggs | self meida writer
Published 18 days ago - 36 views 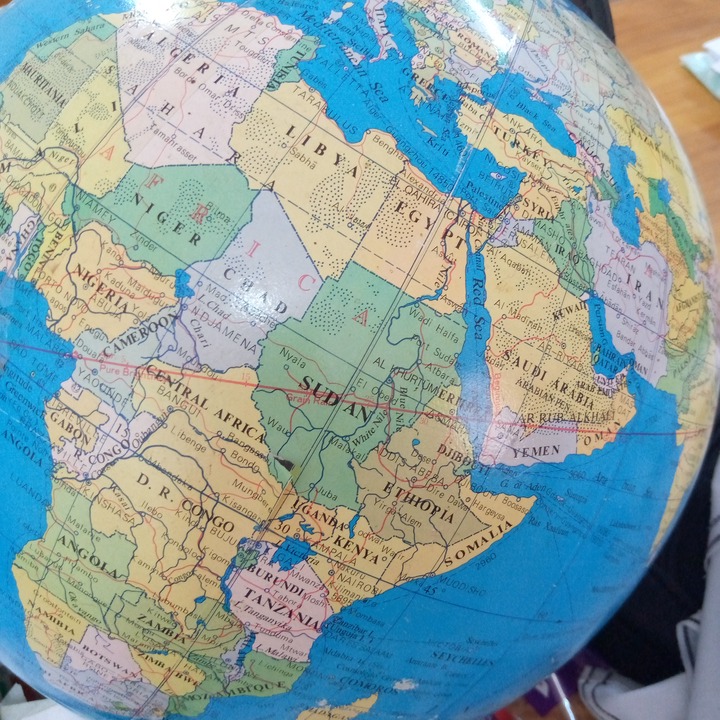 Kiswahili is a language that is widely spoken in East and Central Africa. It is spoken in East African countries such as Kenya, Uganda, Tanzania, Rwanda and Burundi. The language is also used in Zambia, Mozambique, The Democratic Republic of Congo and some sections of Somalia like Kismayu.

In Kenya and Tanzania Kiswahili has been recognized by the authorities and has been elevated into both the official and the national language. Governments in these countries use the language to communicate government policies and other important alerts to the masses. It is also used in official functions such as in parliamentary debates, in government institutions such as schools and hospitals. Preaching in churches and mosques is also done using Kiswahili in these countries.

It is estimated that the language is spoken by more than one million speakers around the world.

In East Africa the language is used by many media houses to broadcast their programs. It used in radio, television and newspapers. Kiswahili is used on radio in Central Africa, South Africa, U.K, Germany, Japan, China and India. These radio stations include BBC, Voice of America, Radio Deutschwelle, Radio Transvaal, Radio Russia, Radio China and Radio India.

Kiswahili is also one of the official languages of the African Union (AU).

With all these in mind it is only proper to conclude that Kiswahili is an international language.

Content created and supplied by: Kaggs (via Opera News )

Democratic Republic of Congo Kenya Kiswahili Mozambique Tanzania
Opera News is a free to use platform and the views and opinions expressed herein are solely those of the author and do not represent, reflect or express the views of Opera News. Any/all written content and images displayed are provided by the blogger/author, appear herein as submitted by the blogger/author and are unedited by Opera News. Opera News does not consent to nor does it condone the posting of any content that violates the rights (including the copyrights) of any third party, nor content that may malign, inter alia, any religion, ethnic group, organization, gender, company, or individual. Opera News furthermore does not condone the use of our platform for the purposes encouraging/endorsing hate speech, violation of human rights and/or utterances of a defamatory nature. If the content contained herein violates any of your rights, including those of copyright, and/or violates any the above mentioned factors, you are requested to immediately notify us using via the following email address operanews-external(at)opera.com and/or report the article using the available reporting functionality built into our Platform