Ruto's goons allegedly stops Raila's meeting three times in Isiolo as they demand their governor to move out of the meeting for failure to improve development and econimc ability of the region since his he was elected as the county governor. The youths could be heard shouting "Kuti must go! Kuti must! Kuti hajafanya kazi yoyote anatuambia nini sasa. Sisi hatutaki Kuti awe kiongozi wetu tena", Says the residents.

While addressing the charged crowd, the Isiolo leaders claimed that those that were shouting at the Isiolo governor were Ruto's goons who were paid to disrupt the rally of Raila Amollo Odinga.

The residents claims that they don't want honorable Kuti. He has not done any development in Isiolo county. This dramatic scene disrupted Raila Odinga meeting for a moment. 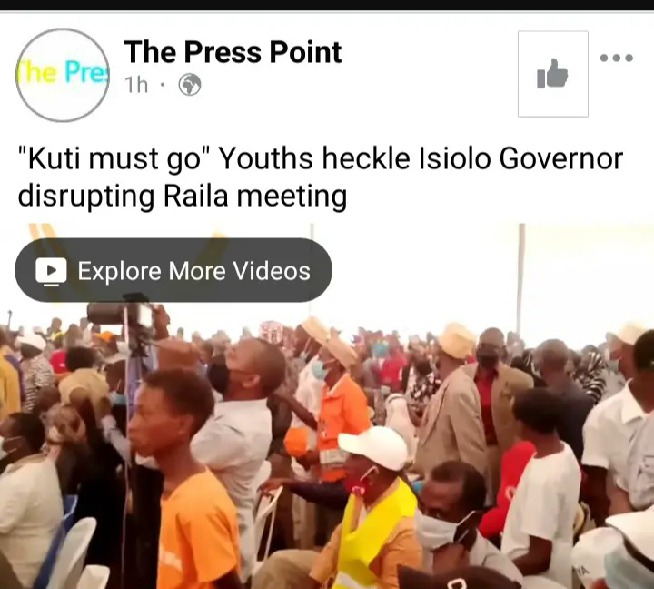 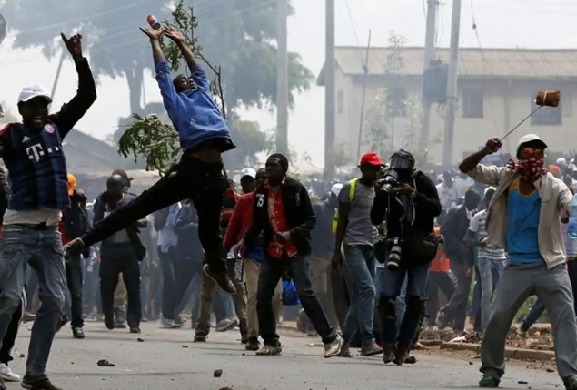