By Vigedi (self meida writer) | 1 months 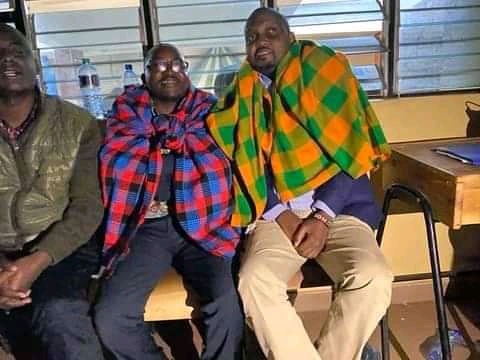 We had the Juja by elections run the whole of yesterday. This is an election that turned violent as chaos emerged. It was a major war claimed to be between Moses Kuria and Uhuru with the deep state. This is is something that Moses Kuria has admitted saying that he escaped death by a whisker. 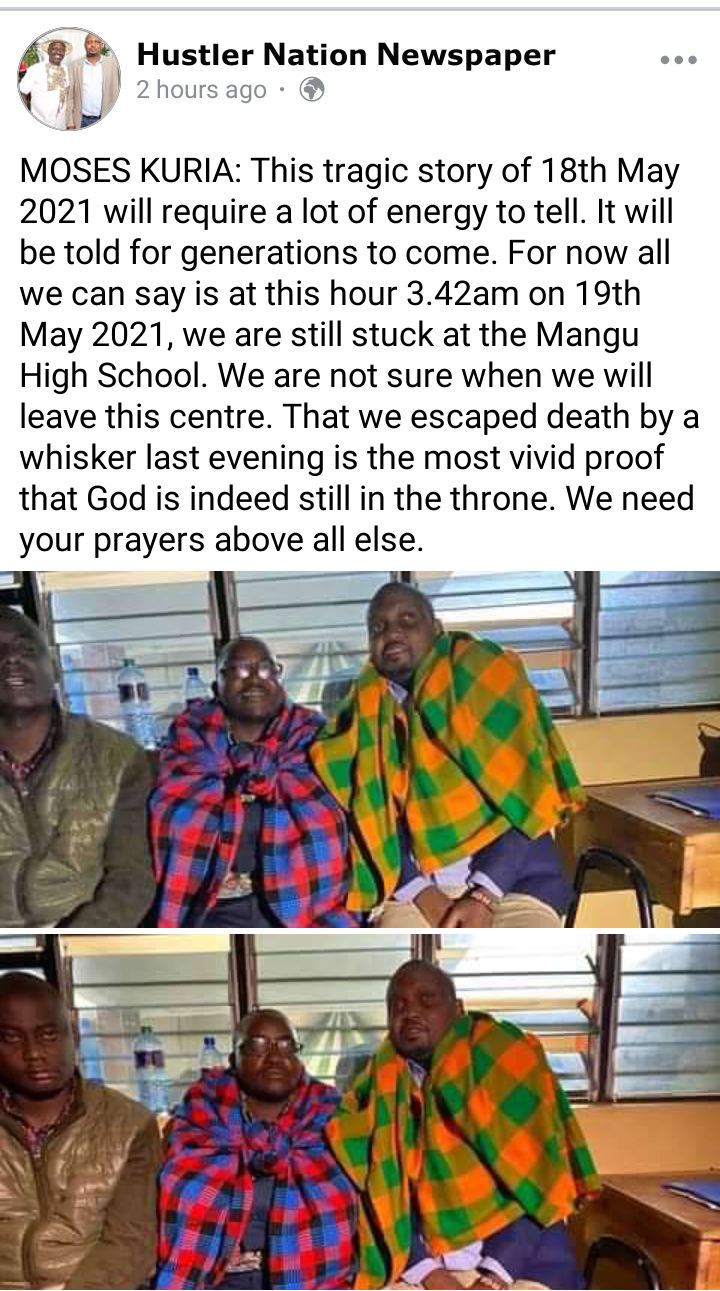 Most people have been claiming the president for what was seen at Juja last night. Speaking on Twitter, Kipchumba Murkomen revealed the secret behind what happened saying this;

"Of all people President Kenyatta should be the first person to concede defeat in Juja l. Using the police& hired goons to subvert the will of the people is a abdication of duty& blatant violation of the Constitution especially Chapter 6 among many other clauses in Chapter 4&9." said Murkomen. 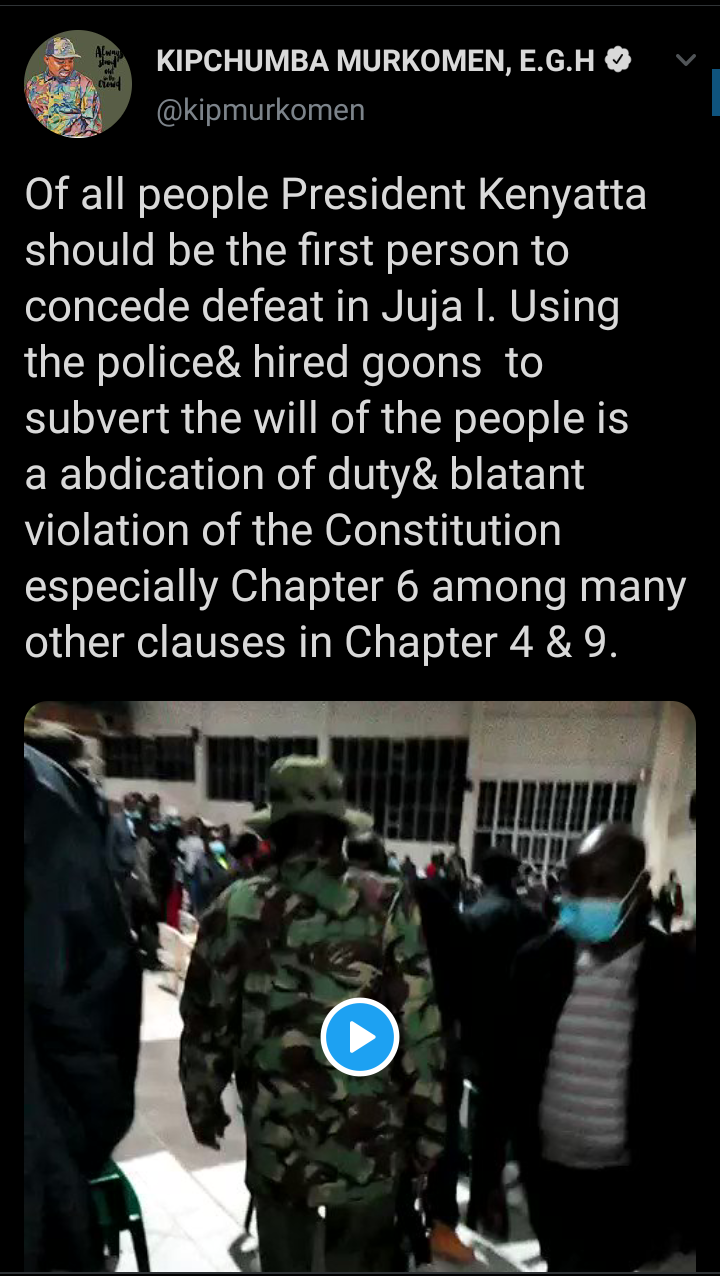 Deputy President William Ruto has really thanked God for UDA's victory in Juja as he congratulated the competitors saying this;

"We thank GOD for Hustler nation VICTORY in Juja & Rurie and the AWESOME show in bonchari. A big CONGRATULATIONS to all our hustler TEAMS for a sterling PERFORMANCE against all odds. HONGERA our competitors, let's keep it ISSUE BASED and PULL together. Sasa tupange uchumi na Big 4." 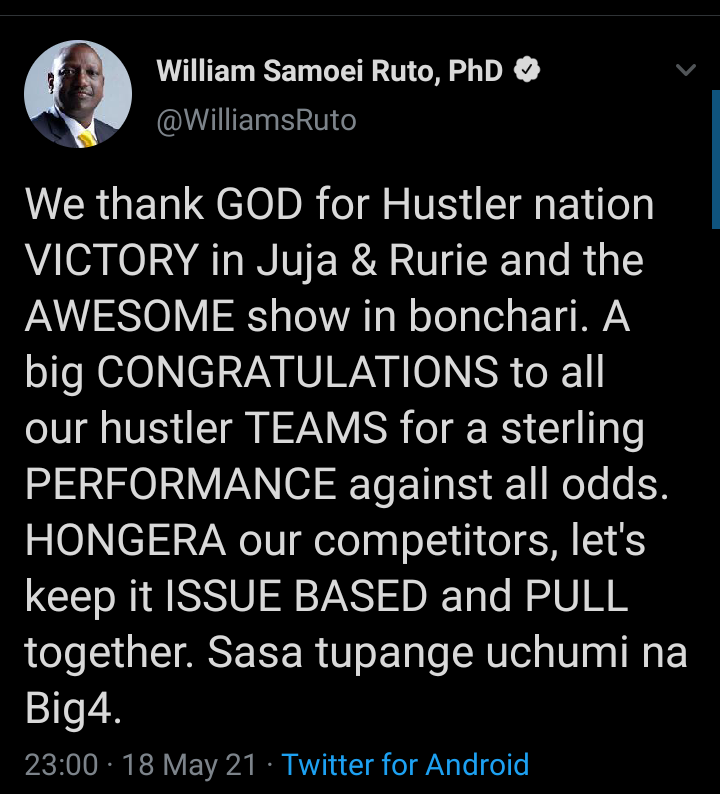 Content created and supplied by: Vigedi (via Opera News )

"A Prophet Of Doom," Man Lights Up The Internet As He Prophesies 2, Successive Accidents In Machakos