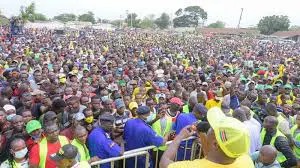 Deputy president Dr William Ruto influence in the larger Mulembe nation has today received major setback just few days before the second and his team could invade this region during his campaigns.

This is after key influential leaders from Western has today officially ditched the hustler nation and joined the Azimio LA Umoja team which is led by opposition chief Raila Odinga a head of the August general election in the country. 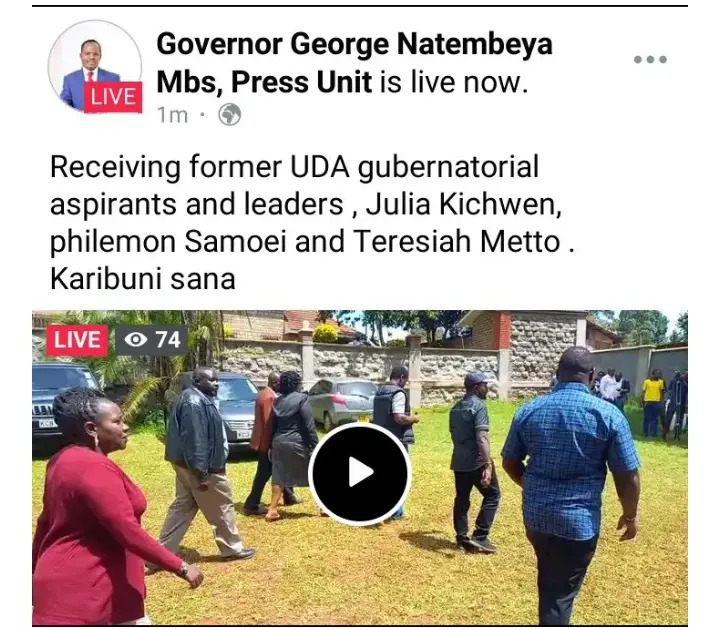 JUST IN: Three Passengers Confirmed Dead After Being Involved in a Road Accident Today (photos)