Reactions As Sonko is Seen Working At Building Site, Says Life After Politics Is Stress Free

By Suristpolitician. (self meida writer) | 25 days

Former Nairobi county governor Hon Mike Mbuvi Sonko ignited a lot of debate online when he posted a clip showing him mingling and working together with several hustlers at a building site. 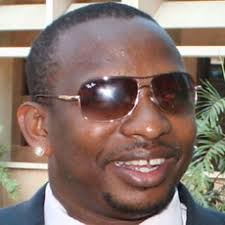 According to the clip video, Hon Sonko was seen scooping some fine stones and putting them on wheelbarrow, then he later pushed them to where mixture machine was. 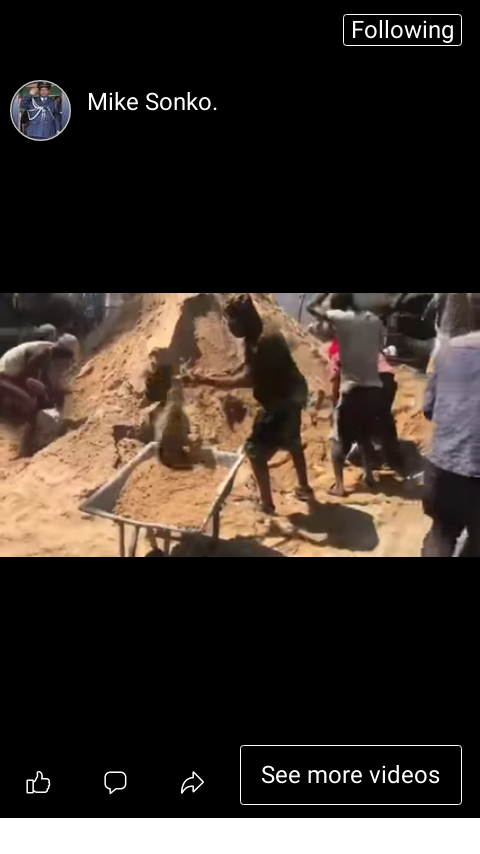 Perhaps, he then used a bucket to scoop the same fine stones and take them where the same mixture machine was. He was seen doing the same thing severally while interacting happily with the ordinary people around. 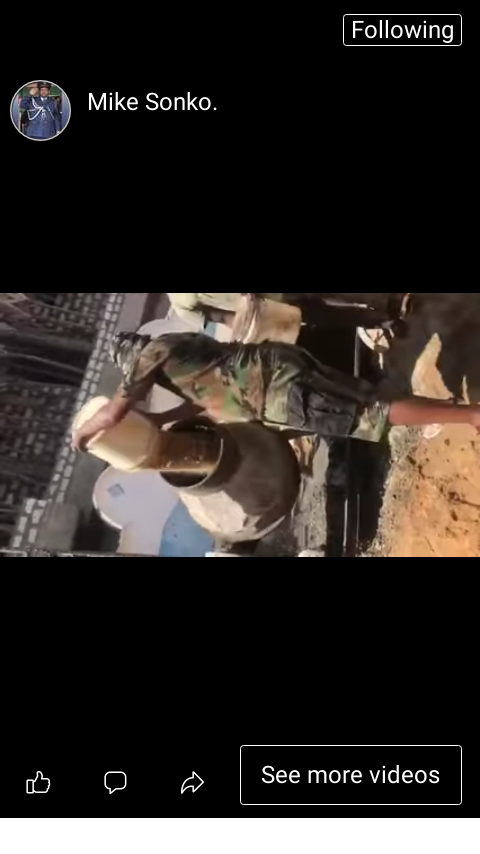 At one point, several voices were heard shouting joyfully about his name, but nevertheless, he continued with his work. He later confirmed that life after politics is stress free. 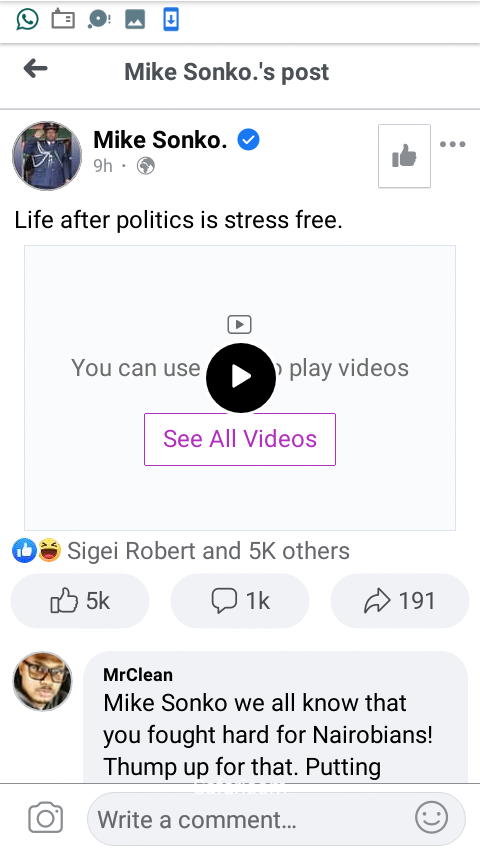 His post attracted several comments from kenyans, majority of them praising him as a true leader of the ordinary people in the country. Some asked him to to vie once again for gubernatorial seat in Nairobi and they promised to vote him in.

These are some of the Reactions: 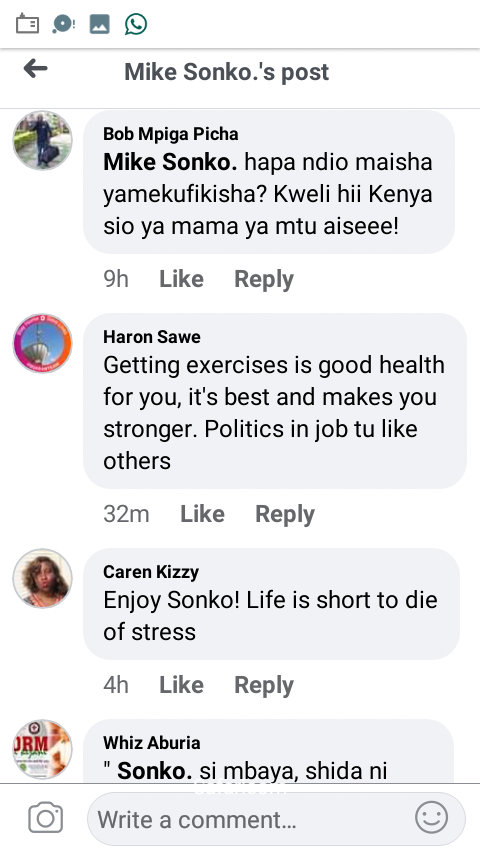 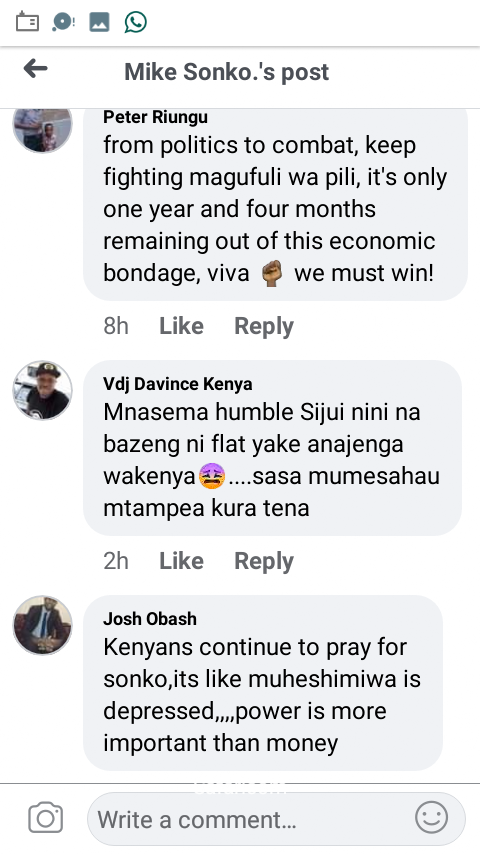 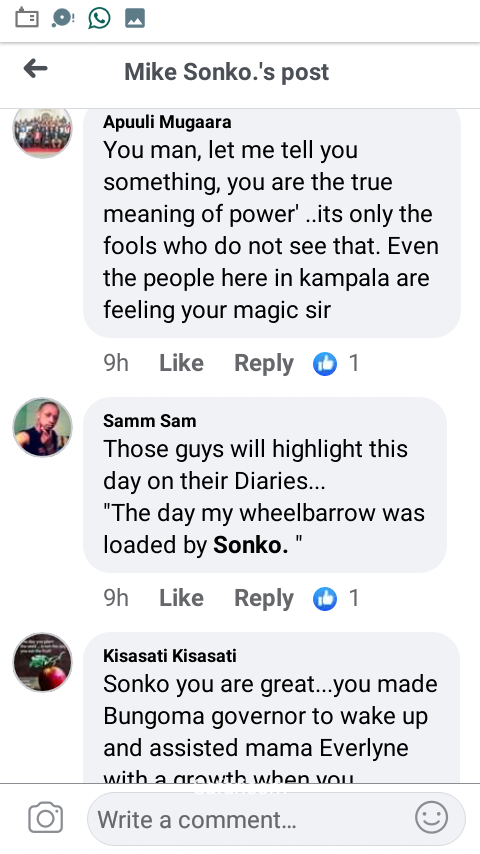 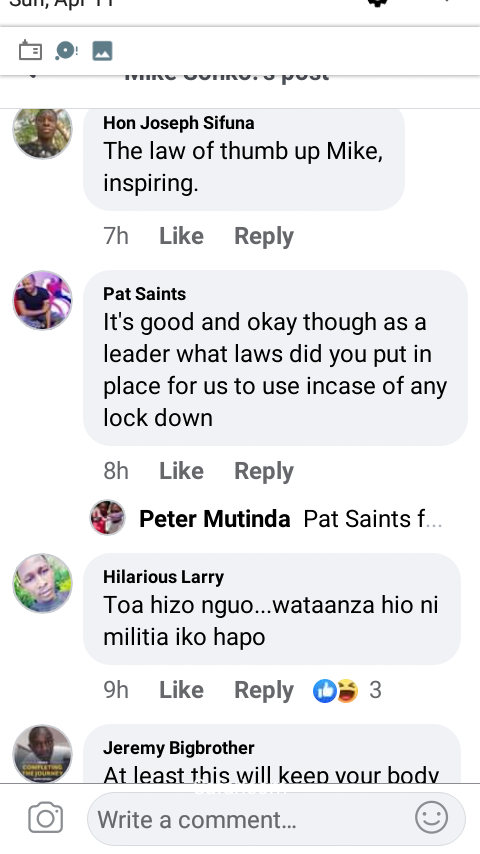 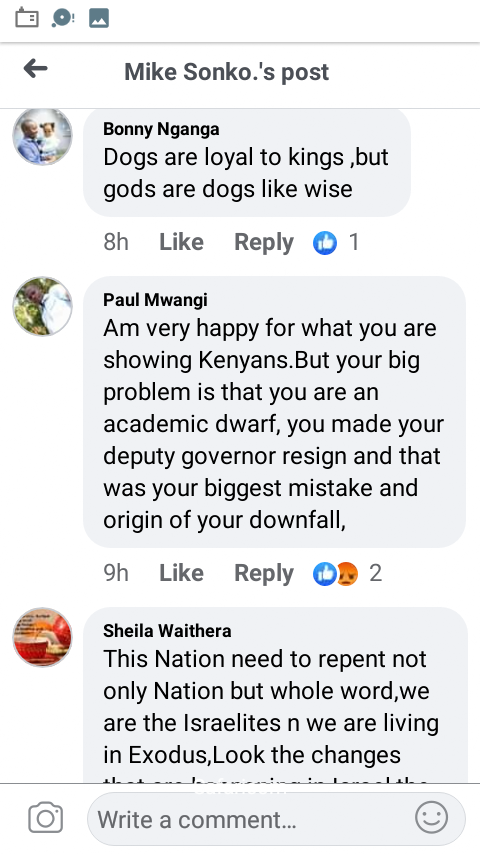 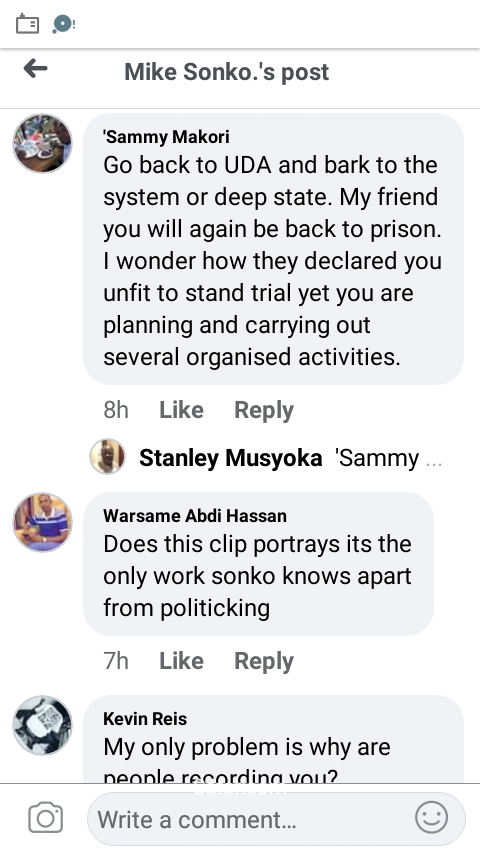 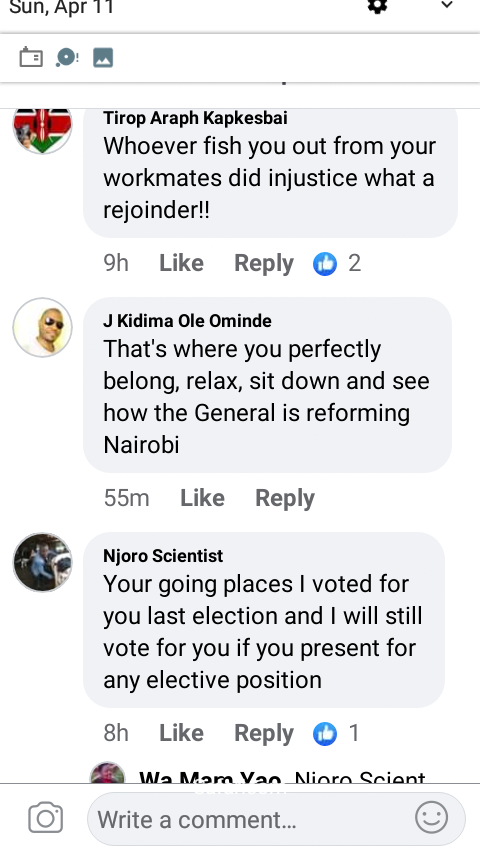 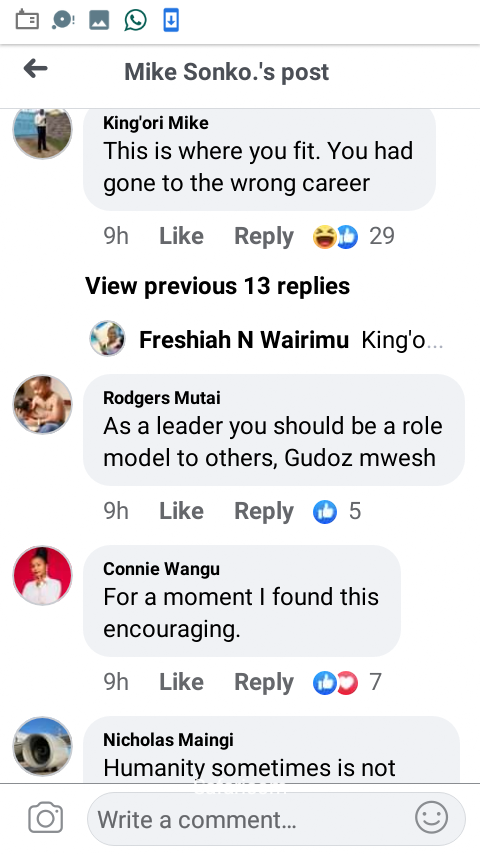 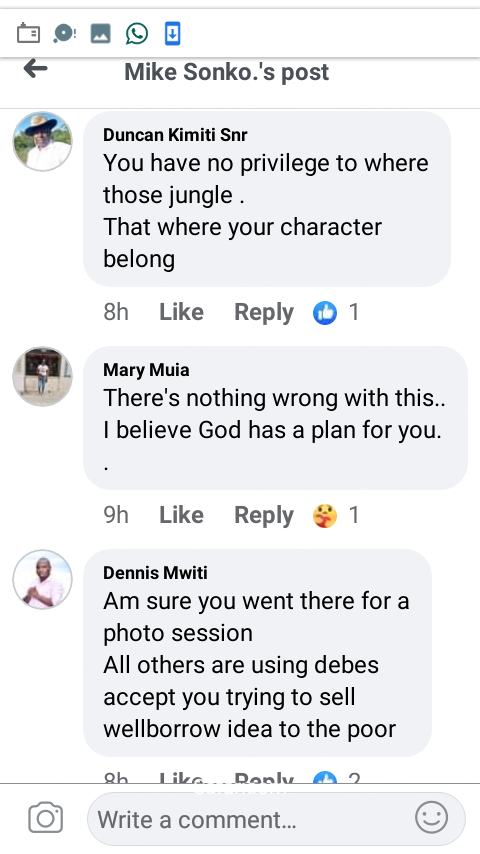 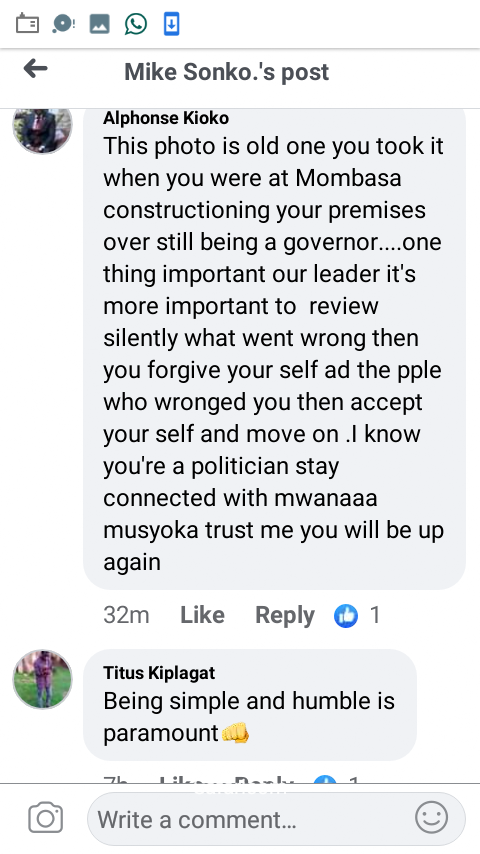 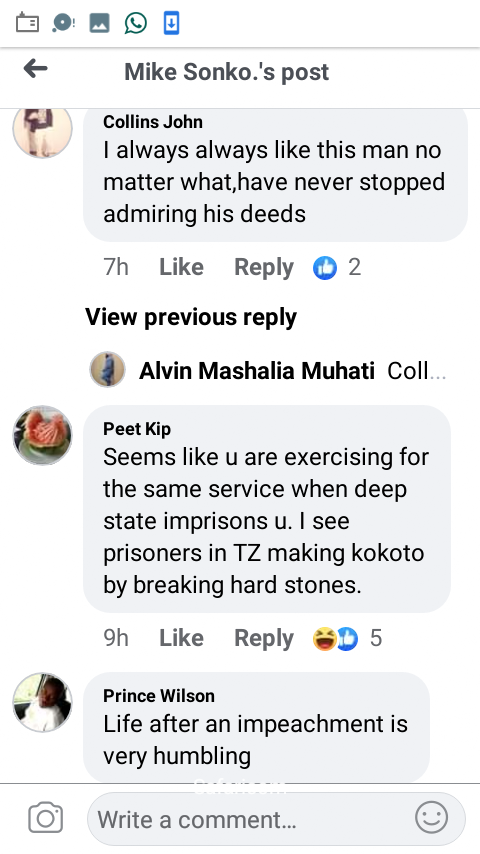 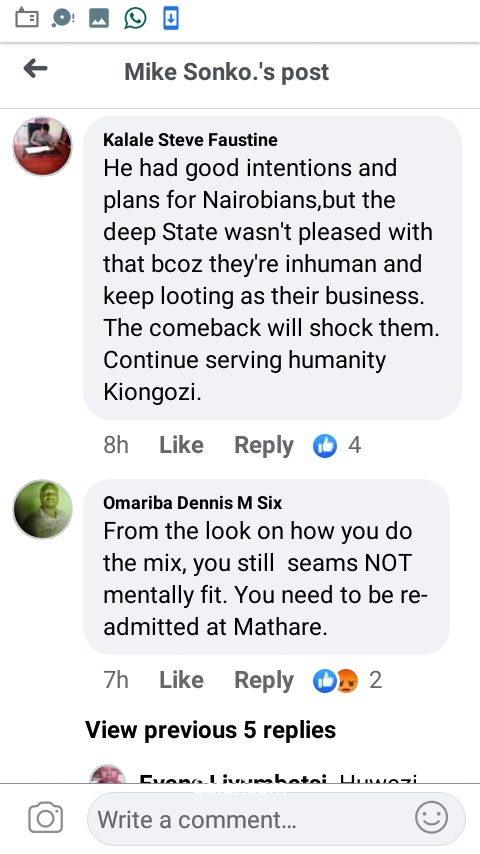 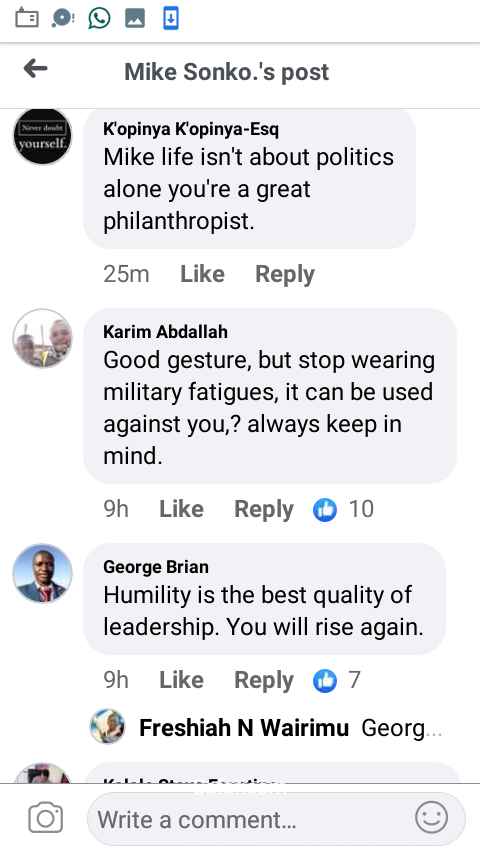 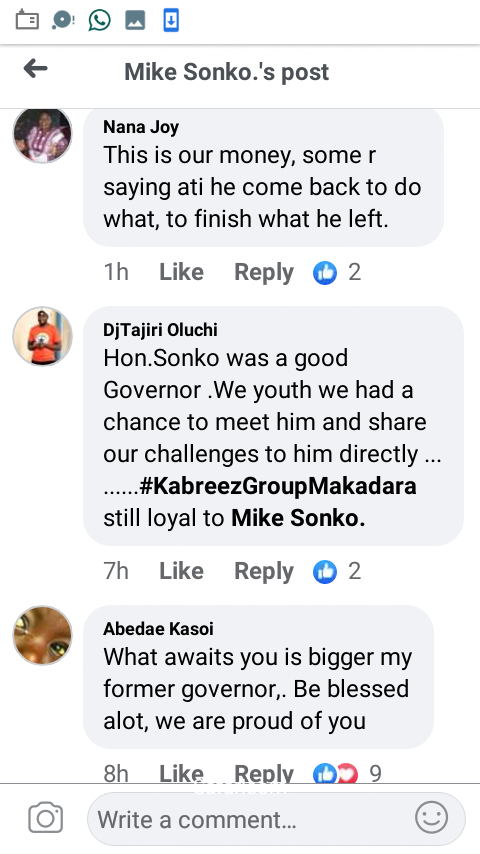 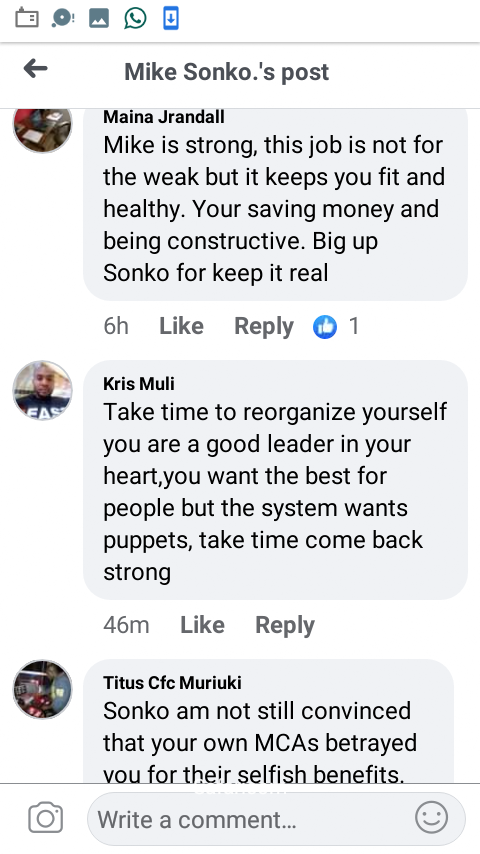 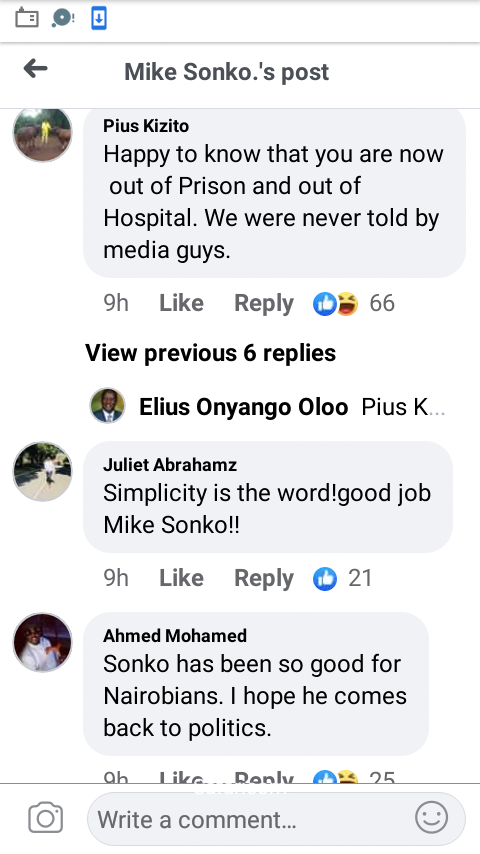 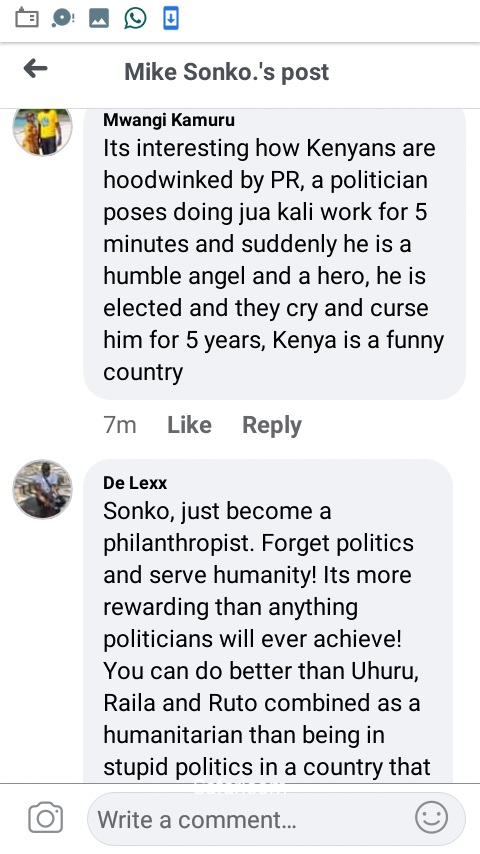 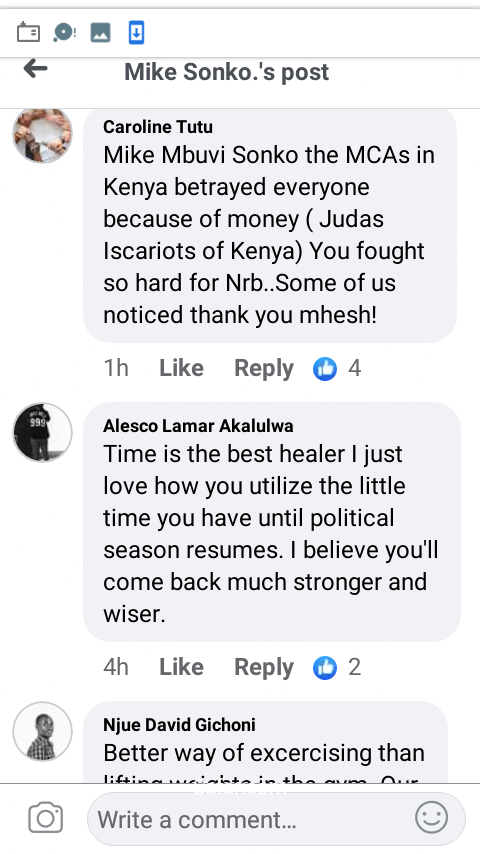 Have A Look At The Funny And Crazy Sonko's Hairstyles (Photos).

"Diamond I Love You To The Moon And Back," Tanzanian Media Personality Confesses Her Love To Diamond