The race to succeed president Uhuru Kenyatta after his retirement this year is rapidly gaining momentum. With each new day, political giants interested in ascending to the top seat are hitting the ground more harder as they try to win as many people as possible to their side. 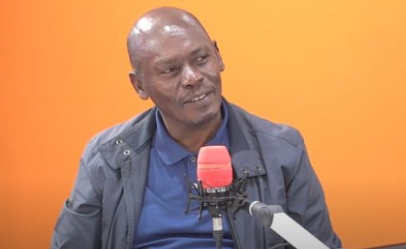 Among those interested in becoming the next head of state include the one Kenya alliance principals (Mudavadi, Wetangula, Stephen Kalonzo and Gideon Moi), deputy president William Ruto of the united democratic alliance party and the man from Bondo; Raila Odinga. Kiambu county governor Hon William Kabogo faced it rough from allies and followers of deputy president William Ruto after he made unpleasant news about the August polls favoring the son of Jaramogi over the chief hustler. Speaking during an exclusive interview with one of the local radio stations, Kabogo informed that Raila is Uhuru' s right hand man and no one will prevent his (Raila) presidency. According to the county boss, Uhuru openly referred to the orange democratic movement party chief as " the fifth president" during a private meeting. 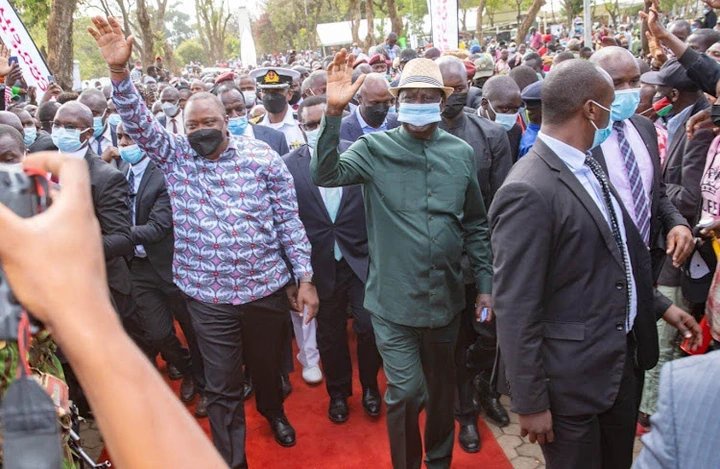 A thing that left many people talking. Moreover, Kabogo who is a close ally of the head of state and who will be contesting for the Kiambu county top seat said that Kenyans do not need any more signals in order to vote for the ex premier. However, his sentiments were not well received by allies of the man from Sugoi and blasted him wondering how many votes he will cast in the upcoming general elections. They informed that Kenyans have been enlightened and will not allow anyone to mislead them on matters concerning political interests adding that the son of founding president Mzee Jomo Kenyatta will have no option but to exit office in August.

For more political news kindly subscribe to my channel.

Busia is Baba's Bedroom, Oparanya Declares as Raila Gets a Heroic Welcome in the County