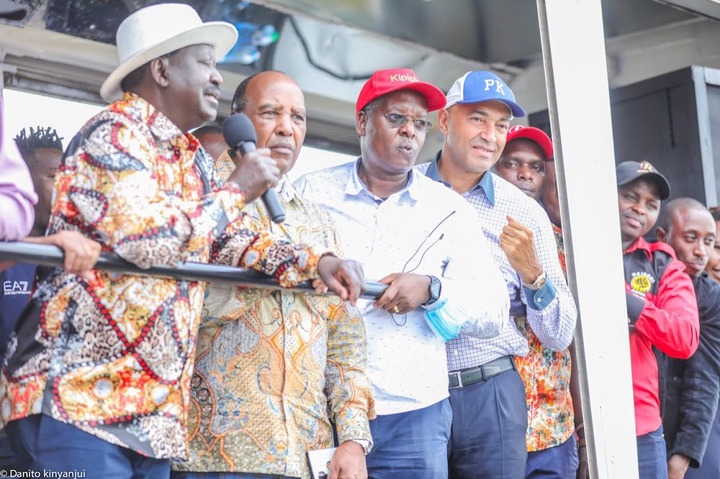 University of Nairobi lecturer and scholar Professor Herman Manyora has predicted that the former Prime Minister Raila Odinga might use his big day on the 10th of December to unveil his preferred running mate ahead of the 2022 general elections.

According to Manyora, Raila will only parade his deputy for his fifth stab at the presidency if such a leader will impose an 'element of shock' to Kenyans or send shivers and panic to Deputy President William Ruto's camp.

Through his You Tube Channel, the political commentator argued that the politician who has an upper hand of being identified as Raila's running mate is Nakuru Governor Lee Kinyanjui, dismissing both the former Gatanga MP Peter Kenneth and Narc boss Martha Karua.

"Raila will choose a person who will make the country hold its breathe and talk about it for at least three months. If that remains the case, then that person cannot be Peter Kenneth or Martha Karua. Raila could only shock the country by naming Lee Kinyanjui."

"This is because Kinyanjui is a Kikuyu, but also a Rift Valley Kikuyu who has emerged as an influential young man. This will be a perfect match and the country can move forward," added Manyora. 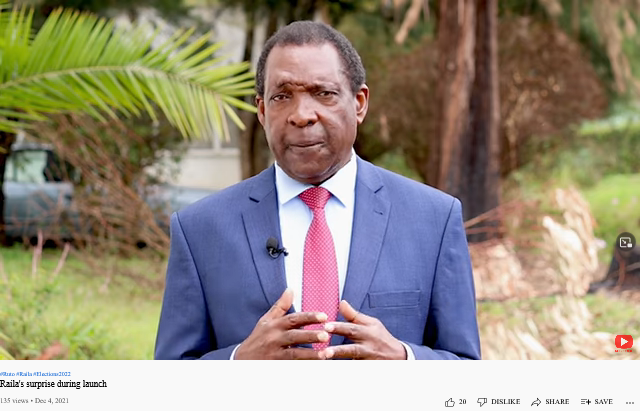