Photos of renowned Presidential candidate George Wajakoyah Campaigning on his barefoot has sparked a lot of mixed reactions from a number of kenyans who expressed their opinions on his way of Campaigning ahead of the oncoming General elections. 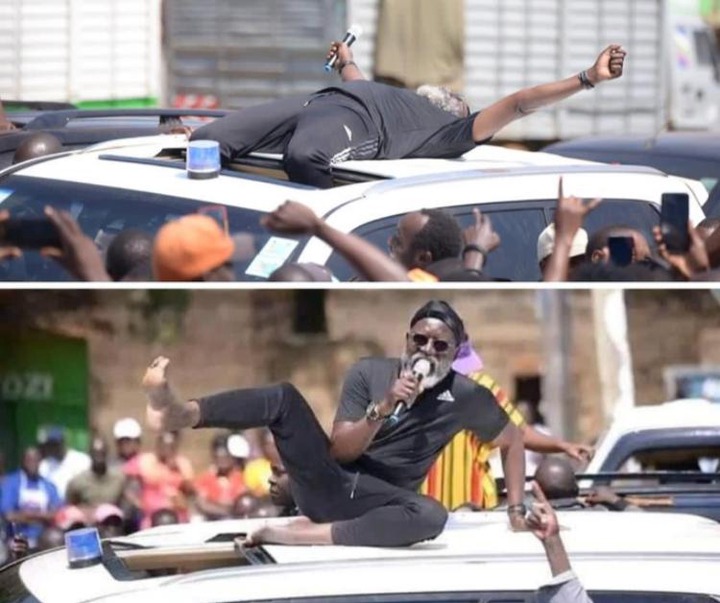 In the past few months, the renowned Presidential candidate has caught the attention of the public after he claimed that he was going to make sure he solves Kenyas problems by Exporting Bhang to other countries.

In his own words, the renowned Presidential candidate claimed that it was so unfortunate that the government is yet to do something about the increasing debts in the country despite the fact that the country can actually pay this debts by exporting Bhang which he said will be legalized once he becomes president.

While reacting to this incident, kenyans who took to their different social media accounts to express their opinions and suggestions on the matter have called out the renowned Presidential candidate accusing him of misleading kenyans.

According to the reports given by most Kenyans, they claimed that it was so unfortunate that the renowned politician is currently fighting for Bhang to be legalized despite the fact that he claimed that he has never used it. 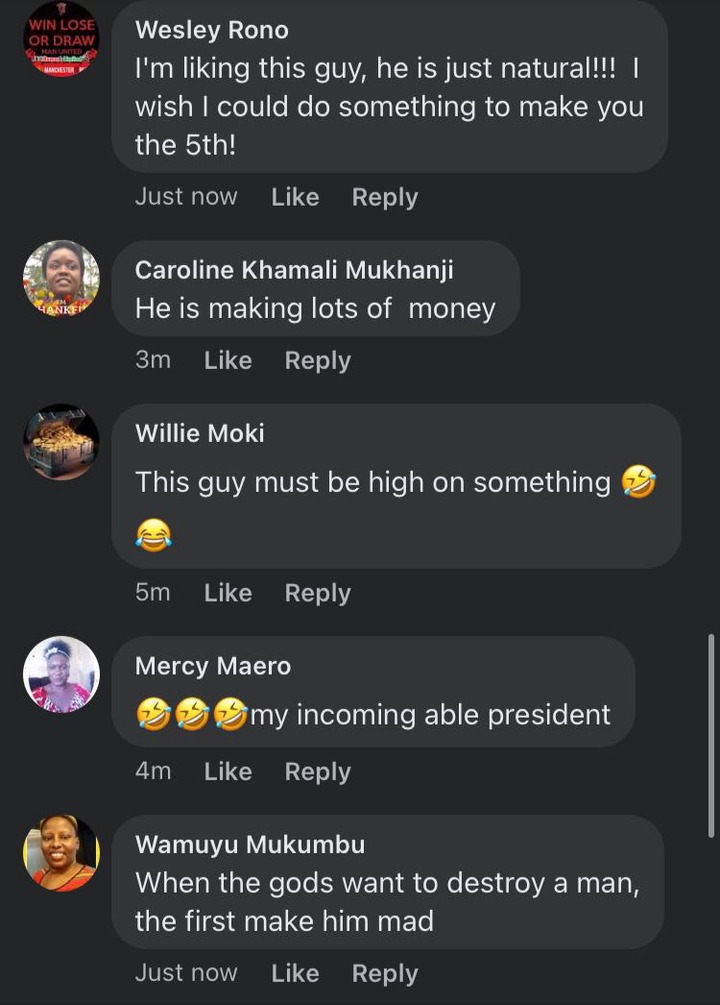 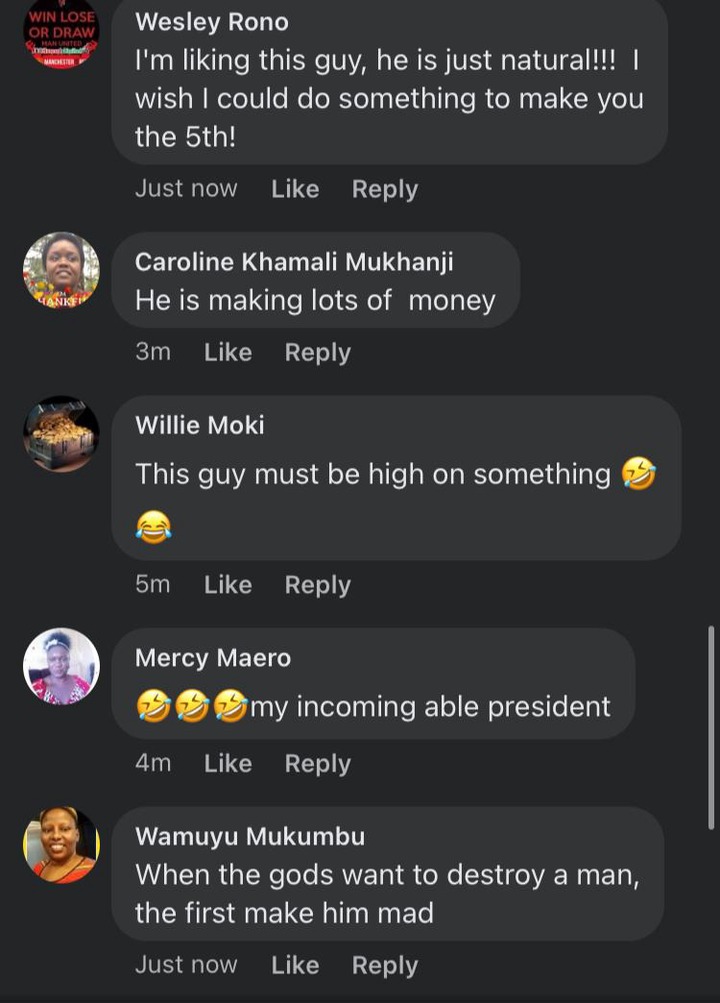 A few days ago, George Wajakoyah claimed or rather said that he has never smoked. In his own words, he claimed that he was going to make an exception once he gets to the Statehouse adding that this is the only time he Will allegedly smoke. 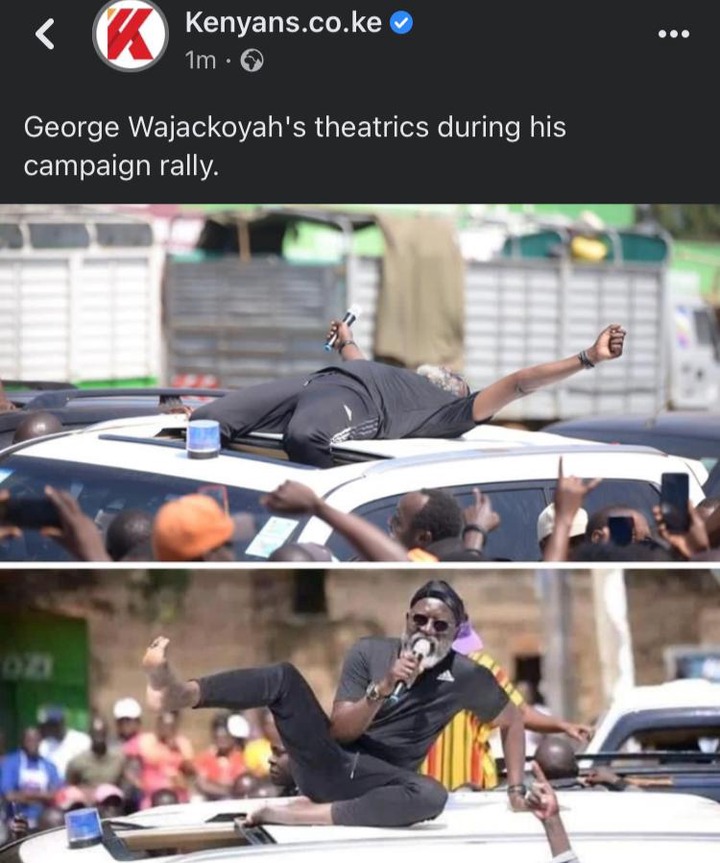 The Latest Provisional Presidential Results As At 11:42Am

Counties that DP Ruto is leading