The war of words between Uasin Gishu governor Jackson Mandago and Kapseret member of parliament honourable Oscar Sudi has taken another twist. 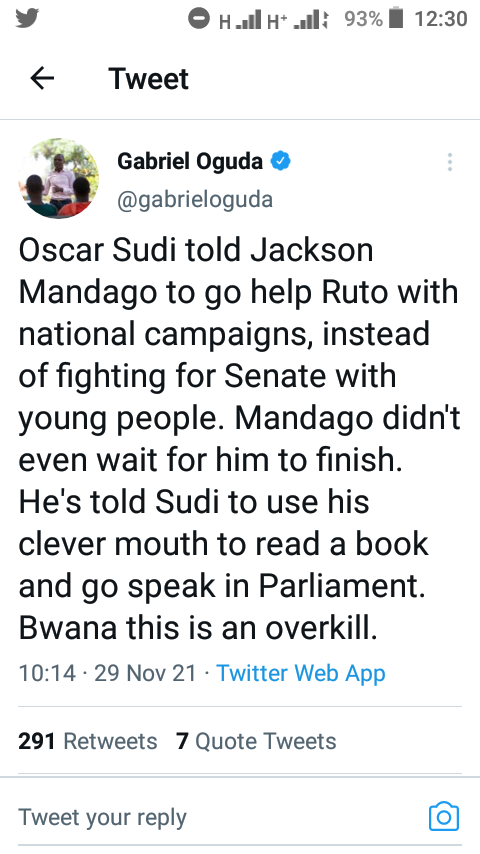 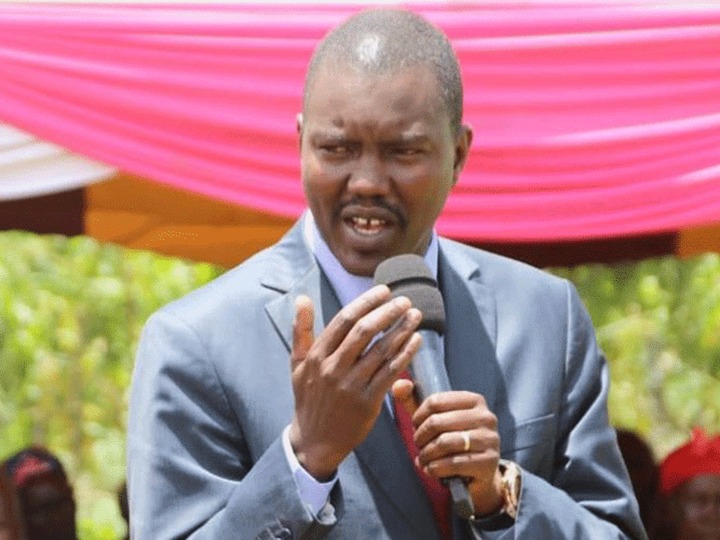 "Oscar Sudi told Jackson Mandago to go and help the deputy president William Ruto with national campaigns,instead of fighting for senate with young people.Mandago responded and told Sudi to use his clever mouth to read a book and speak in parliament" Gabriel Oguda tweet. 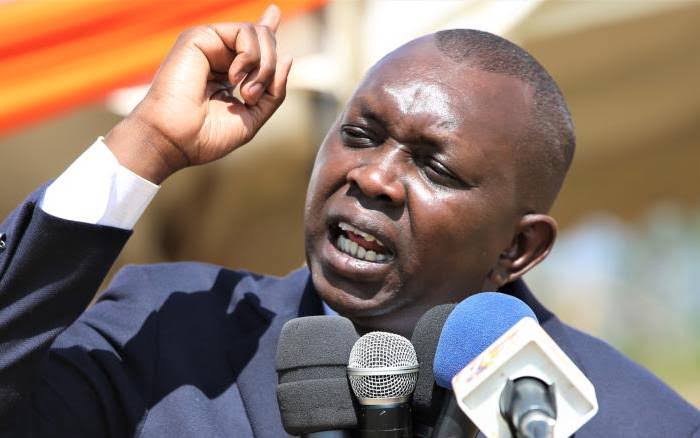 Uasin Gishu governor Jackson Mandago had declared his interest in the senatorial seat as the country prepares to conduct general elections next year.