Ruto Told How The System Can Vanquish His Presidential Dreams

Former State House official or rather during President Moi's era has warned the current Deputy President of the Republic of Kenya and United Democratic Alliance (UDA) party leader William Somoei Ruto that "deep state" is real and likely to Vanquish him. 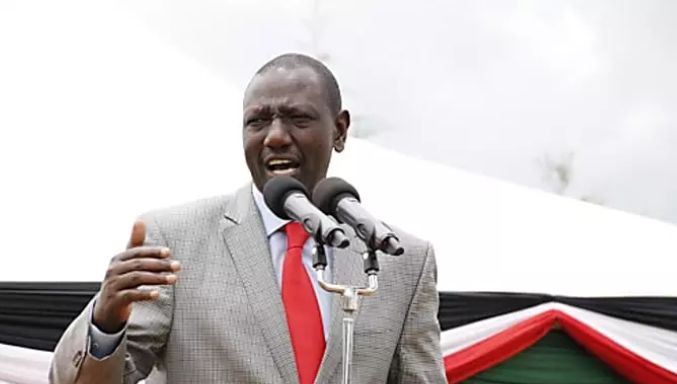 Speaking during an interview with star, Bett describe the unforgiving influence of 'the system,' know by many people as 'deep state,' in presidential succession. It extends from high in the government down to assistant chief in the village, Bett disclosed. 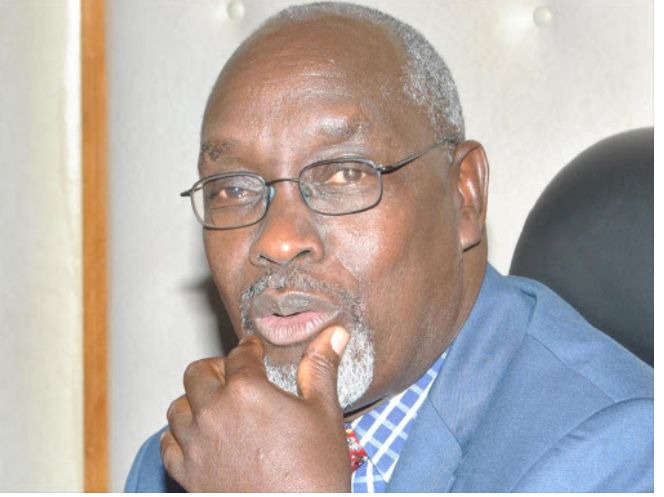 Bett further stated that Ruto has continuously declared that he has "God and millions of Kenyans" his presidential ambitions could go up in smoke.

Deputy President William Ruto has dismissed the existence of the 'deep state' as a theory as he does battles with his boss pushing for his victory in the upcoming poll.

Gachagua Speaks After Atwoli Claimed DP Ruto Will Not be President in 2022, Calls in DCI For Help