African Leaders Who Were Replaced By Their Sons After Death 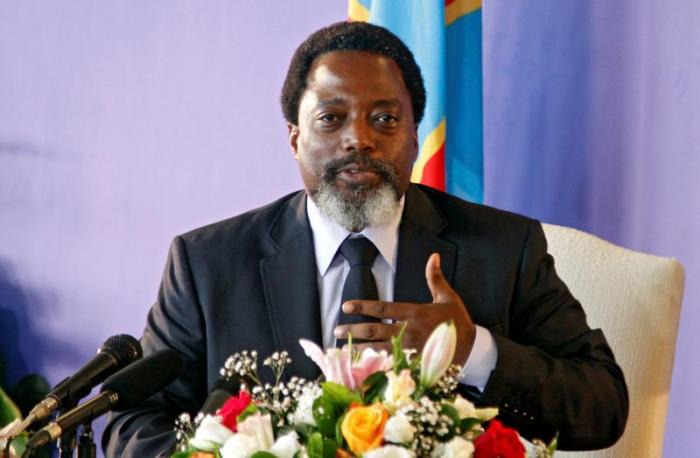 In some African countries, there have been lucky royal families. They have been able to keep the mantle of top leadership with them for a longer period. Here are some of the leaders who replaced their fathers after death. 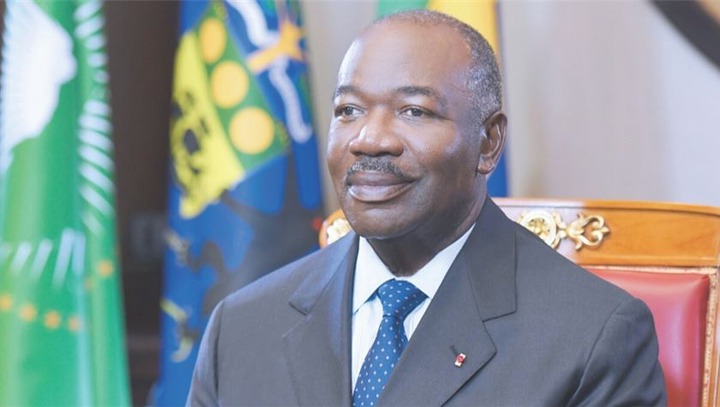 Gabon's Ali Bongo Ondimba. He became the president of Republic of Gabon after the death of his father Omar Bongo. Hos father ruled Gabon for more than 40 years before his death. During his dad's regime, Ali Bongo occupied many political offices. 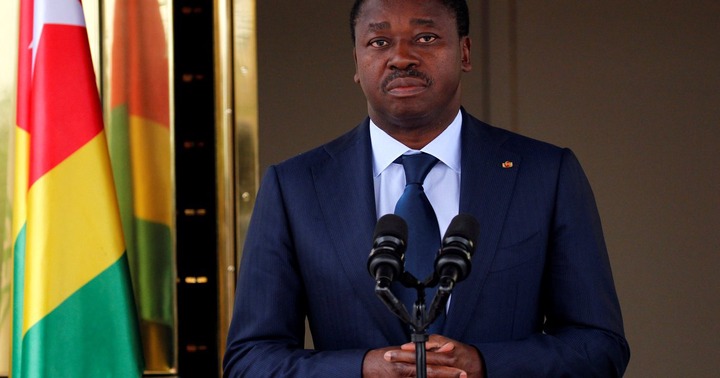 Togo's Faure Gnassingbè. He was announced the country's leader after the death of his father Gnassingbè Eyadèma. He was 38 years then. The decision was questioned by local and International communities but his power was cemented with the power of military. After much pressure and series of threats, he resigned as the president and contested the next presidential election and won. 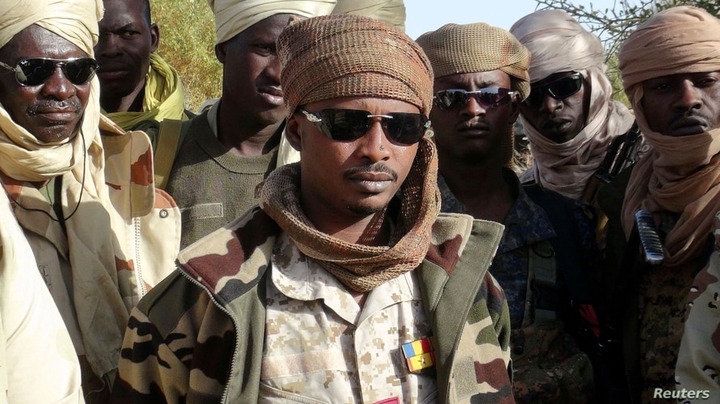 Chad's Mahamat Déby Itno. He will resume as the country's head of state after the death of his father, Idris Déby. He was about to rule for the sixth term before the unfortunate death.

Content created and supplied by: Trendy1 (via Opera News )