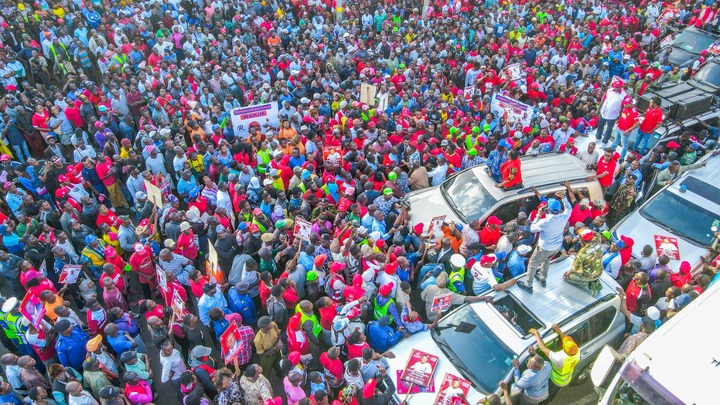 This week Kenyans Have finally seen the face of their Next President and DP Respectively after The leading candidates Raila Odinga and William Ruto nominated their Running Mate. The second in command was the first Person to name Rigathi Gachagua as his DP in an exclusive event at Karen. A Day later, AU special envoy For infrastructure held a public rally at KICC and Unveiled Martha Karua as his Preferred Running Mate. 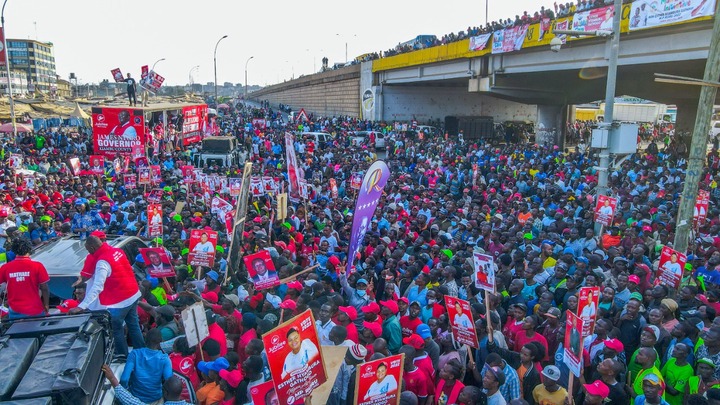 They say choices Have consequences and the two big wings had Deep analysis of current political landscape before making the decision. Voices on ground seems to have shifted immediately the two leaders Made the announcement. 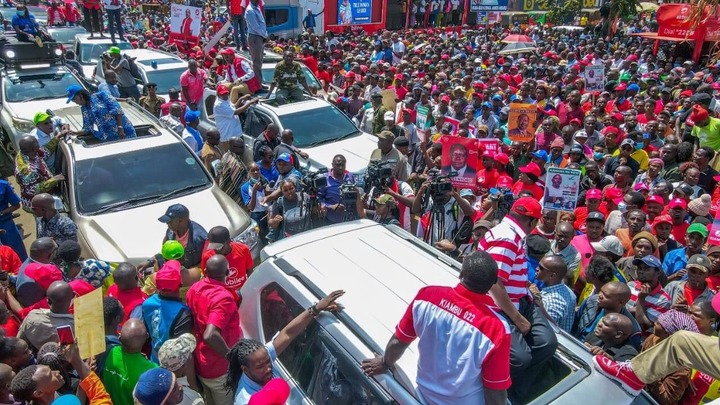 ODM leader Seems to Have Made a mastetroke Move according to Message coming From the Ground. The historic moment turned tables in His favour with gender card becoming a new issue on campaign trail. 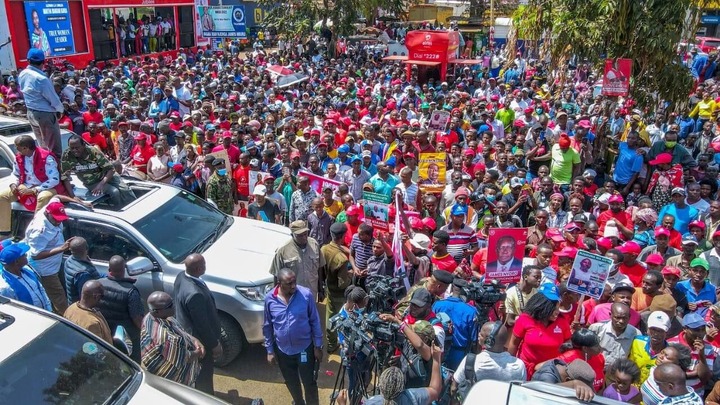 I'll break down four reasons Why Raila is Headed For Landslide Victory. Firstly, Karua has instilled hope in voters And they believe that if Former PM is Elected Then she'll hold him accountable for delivering of pledges they've made. 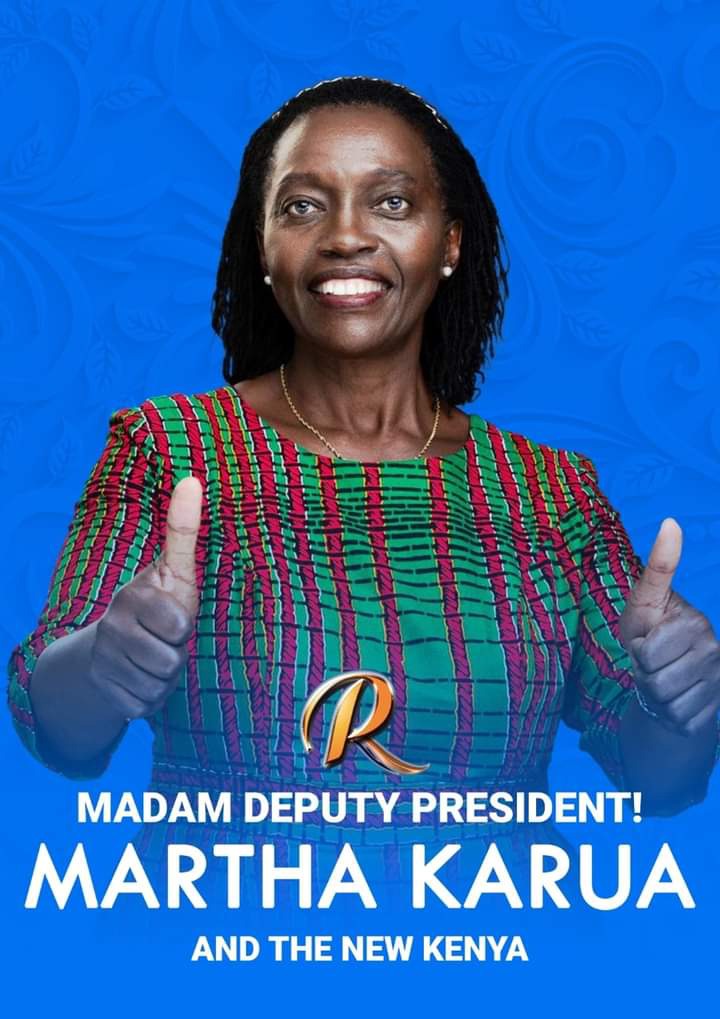 Secondly, His ticket has Been boosted by integrity factor drawing back to what many terms as reformist duo who will ensure that there The fight against corruption is achieved thus protecting the public resources. 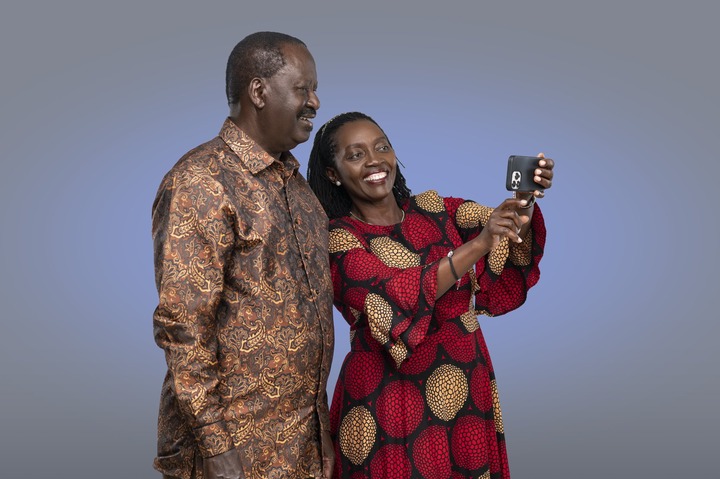 Thirdly, Women Vote Could tilt in favour of Raila because Most of them want to ensure that they become part of the history in making by electing first female DP.