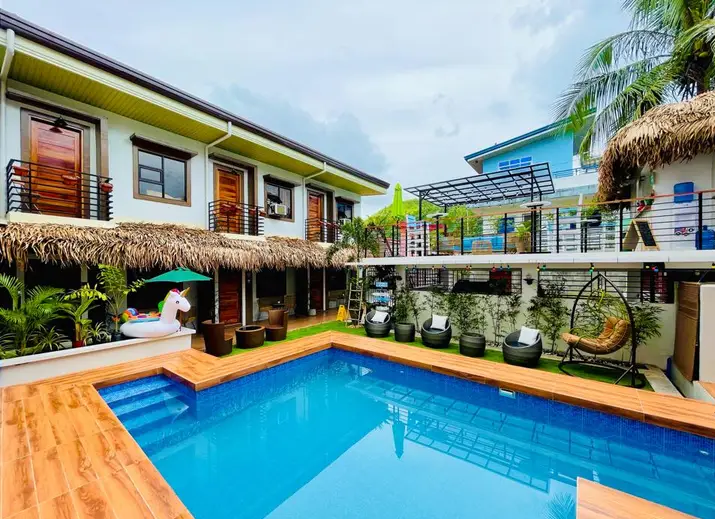 Disclaimer: This photo is just used to report the news.

Top government officials have to be awarded with their official homes. This is where they reside and mostly they perform their duties from this residences. For Example, the deputy president's official residence is at Karen while for the president is at the Statehouse. 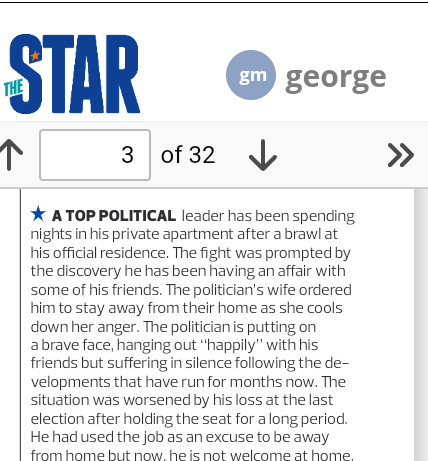 It's reported that the fight was promoted by the discovery he has been having an affair with some of his friends. The politician's wife ordered him to stay away their home as she cools down from danger. The politician has been putting an brave face 'hanging out' with his friends but suffering silently following the development for months.

It is reported that the situation worsened the moment he lost during the last elections after holding a seat for a long time. The identity of the man has not been revealed. Whom do you think the person is?

Content created and supplied by: Updater254 (via Opera News )