How Ruto Was Given Wheelbarrow In Migori.

President Uhuru Kenyatta is set to rleave Presidency next year after he completes his two term's tenuere according to the constitution.His future departure has created a gap for many politicians who are salvating to sit on the coveteous seat.Among the top contenders is the DP William Ruto.Yesterday,he presided over a fundsdrive at Awendo SDA Church in Migori county, where he was presented with a wheelbarrow by the congregation. 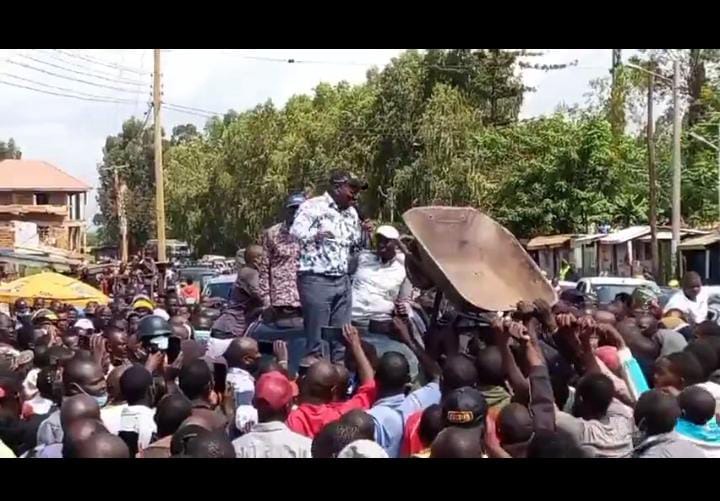 In his speech,the deputy president asked the congregation to depend on God because He was the giver of everything.He said that his, was to preach the kingdom of God before he thought of politics."My coming here has been a blessing because many people have come to see me and then God meets them in church."He said. During the well attended function, Ruto gave a personal donation of shillings 2 million.He caused a surprise when he seized an umbrella labelled with the UDA party symbol and gave the owner shillings 20 ,000 then thanked her for being a good ambassador of the party. 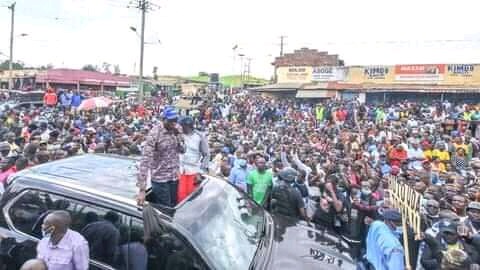 His entry to Migori county,which is assumed to be the backyard of the ODM Party leader Raila Odinga,was abreak through as he received heroic welcome.He was flanked by the PDD party leader Omingo Magara hosted by Migori county governor Okoth Obado.On his part,Mr Obado narrated with nastalgia how he was heckled when he joined the jubilee party.In a thin veil referring to Raila Odinga,he talked about those who blamed him for joining Jubilee party but now were swallowed in its center in the name of handshake. The governor asked the residents to embrace the UDA party because it has the national outlook.Yesterday's meeting was paradoxical in the church and politics because in the previous weeks, three prominent leaders were barrred from addressing a church gathering in Bumhoma vounty.These ncluded the long serving politician and Ford Kenya Party leader Mr.Moses Wetangula. 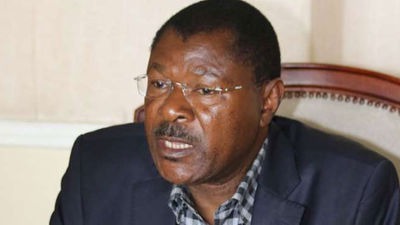 Also among those who were shown the door at the congregation included the ODM party leader Raila Odinga and Musalia Mudavadi of ANC party.Now the great reception of Ruto in Migori county,has left many political analysts asking if he is a clergy or a politician.What are your views in this?