Martha Wangari Karua is a Kenyan politician and an advocate of social justice. She is a former long-standing member of parliament for Gichugu Constituency and an Advocate of the High Court of Kenya.

Martha Karua was first elected as MP for Gichugu in 1992 and served until 2013 when she unsuccessfully contested the Presidency and finished in sixth position with 43,881 votes. Ms Karua has served as minister in the ministries of Water and Justice until her abrupt resignation after she fell out with late former President Mwai Kibaki in 2008.

The role of women in Kenyan politics has greatly benefitted Martha Karua’s efforts and exemplary career. As a founder of organizations such as the League of Kenyan Women Voters or leading women’s advocacy through FIDA, Martha actively lobbied for increased women representation in political positions. 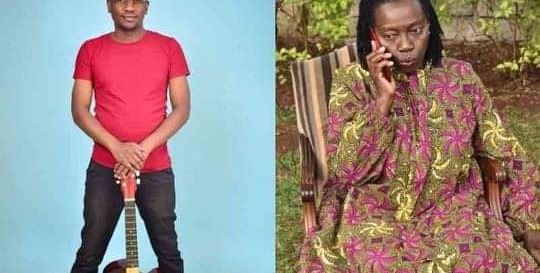 Regarding the aforementioned, Kenyan musician Vicky Okoth, who styles himself as a Genge/Hip Hop artist, has professed his everlasting love for Martha Karua, the running partner of Azimio la Umoja for president.

Okoth, 38, said he is serious about Karua and would like to settle down with her. He has already released a song to express this. 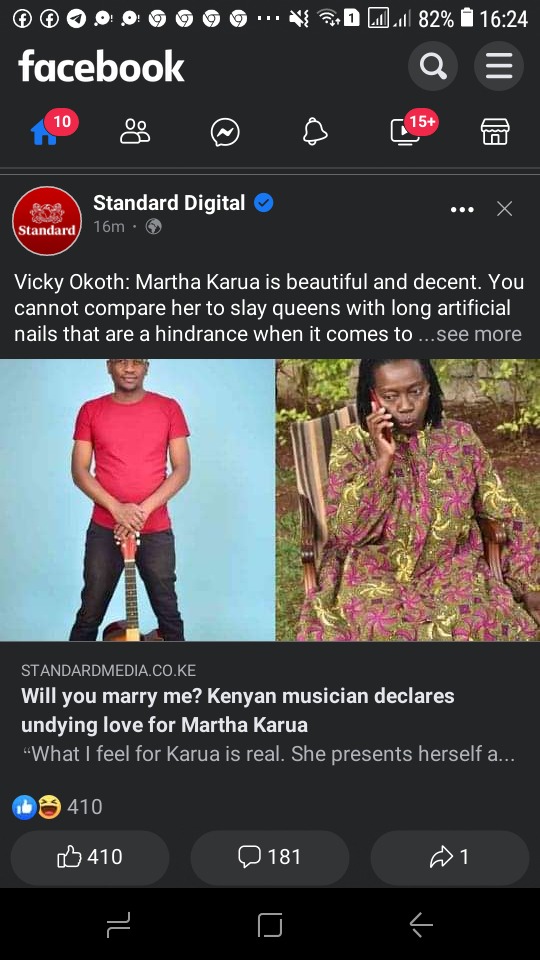 Here is how Kenyan reacted on social media; 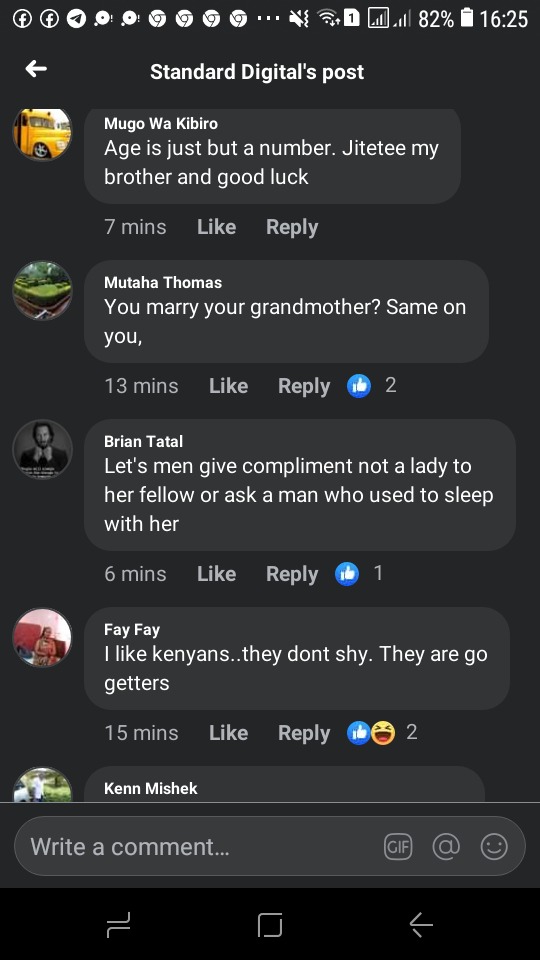 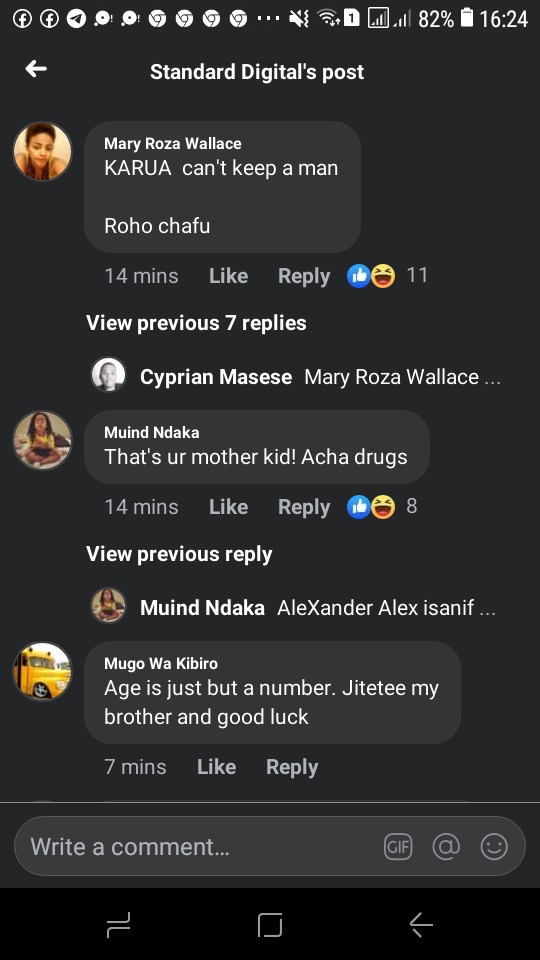 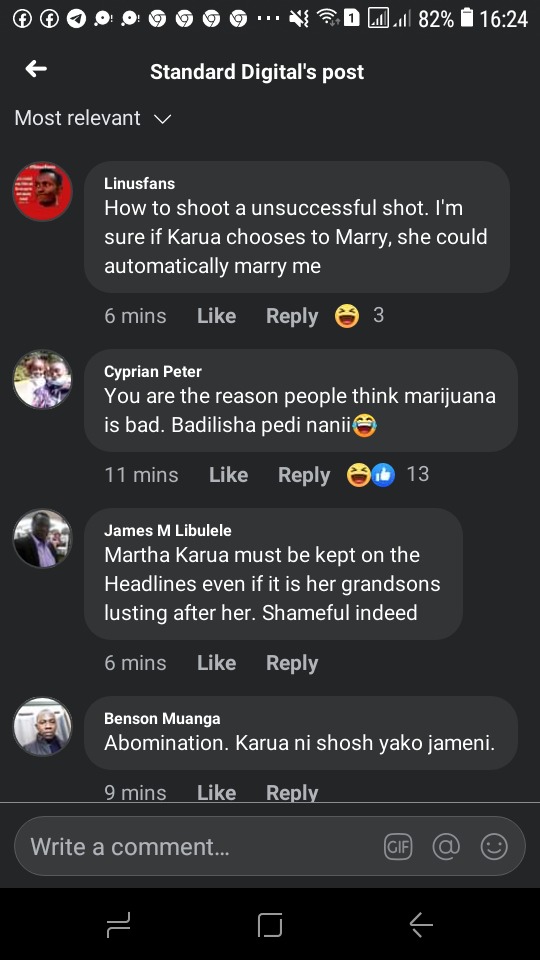