By Jchacha (self media writer) | 2 months ago 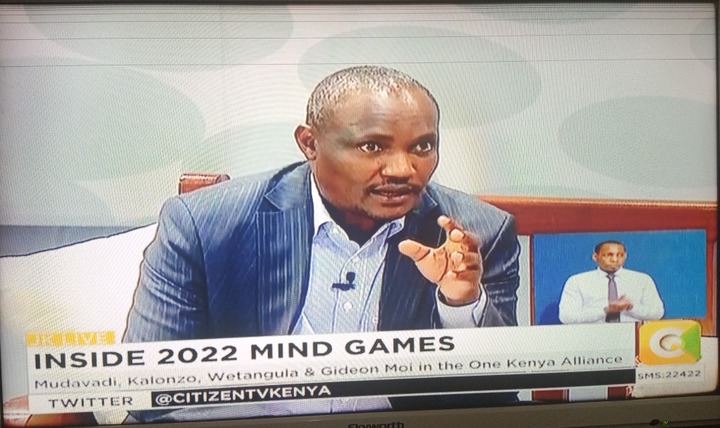 Giving reasons why they are planning to remove the current commissioners, Mbadi said they have failed the entire commission despite having a legal team and headed by a lawyer.

MPs have now threatened to shoot down tough regulations by the electoral commission that seek to curb runaway election campaign spending. 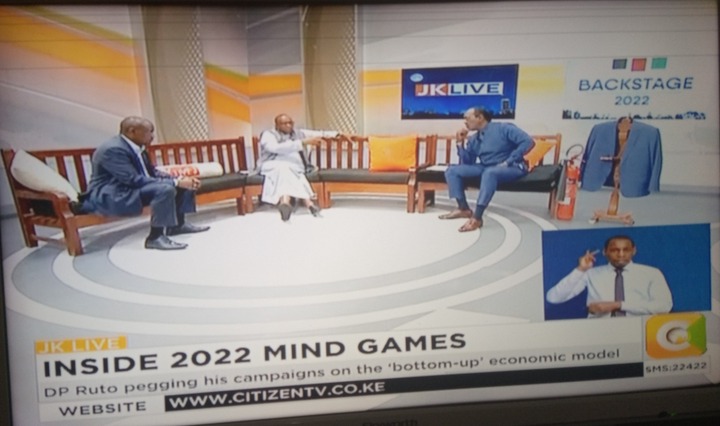 The lawmakers yesterday appeared rattled by the decision by the Independent Electoral and Boundaries Commission (IEBC) to issue a gazette notice spelling the maximum amount to be spent by individuals seeking elective positions.