After a tense race on August 9th, the results of three women's representative and county assembly elected seats have already been announced as winners. 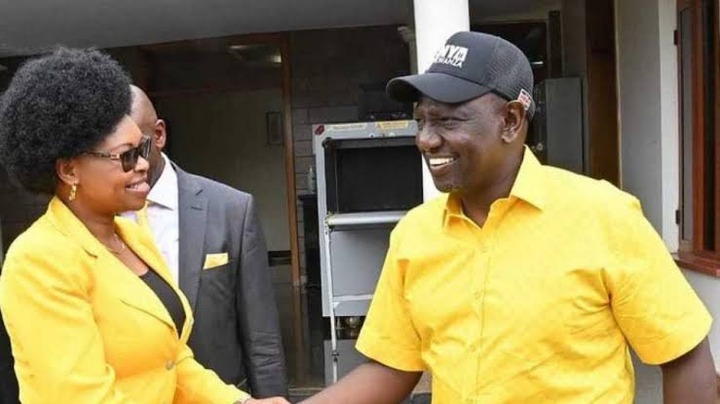 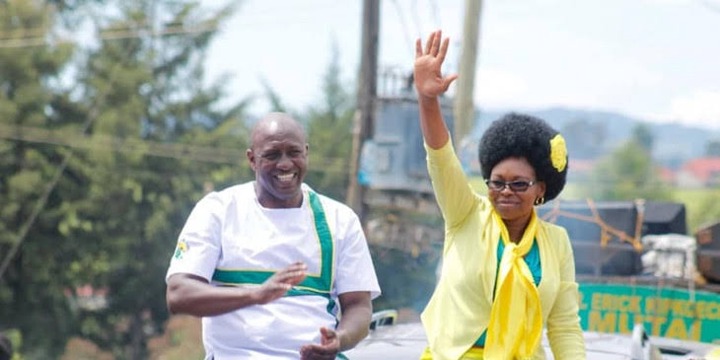 As a second point of reference, Issa Aden Abdi was pronounced the seat winner in the Sabena Ward of the Member of the County Assembly. Since no one ran for the MCA seat in that ward, he won easily. Issa has been approved by the National Agenda Party to run for the seat. 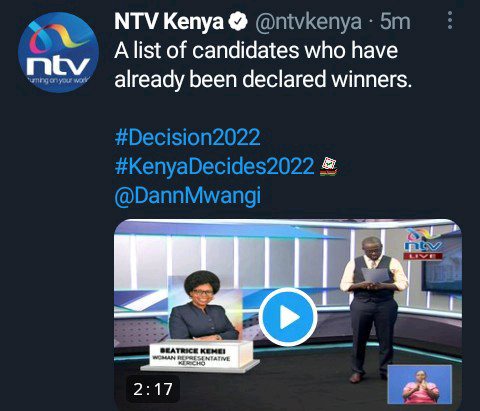 Thirdly, the Ravine ward seat in the County Assembly has been awarded to Julius Ngotie Kimutai, who has been declared the winner. UDA candidate: He ran for the middle on the party's ticket.