The Central Kisumu Member of Parliament, Fred Ouda has been arrested.

According to reports, Fred Ouda and his supporters clashed with a rival group after they stormed a local hotel and allegedly assaulted those whom he percieved to be loyal to his opponent Dr. Joshua Oron. 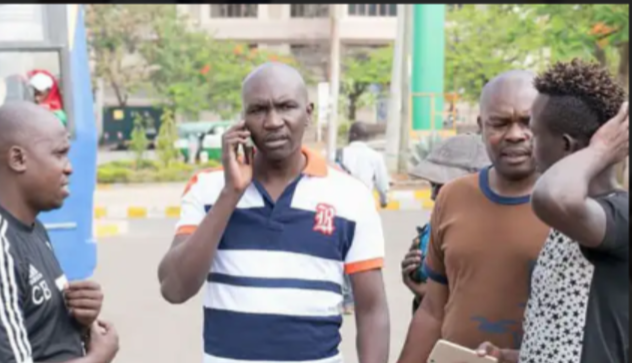 The clash led to an eruption of chaos that caused law enforcement officers to intervene.

Several people were injured in the fight that broke out at at Milimani area of Kisumu, with some forced to seek medical attention in various hospitals in the area.

The County Commander of Kisumu Richard Ngeno said that has been arrested and he is being interrogated in the police custody. 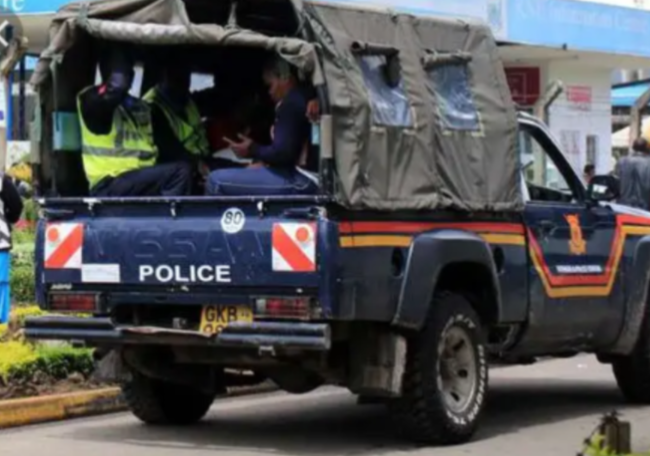 Richard also said that Fred Ouda will face charges for inciting violence and cause demage to properties.

This comes just few days after the police warned the politicans and their supporters that they will not tolerate any form of political violence.