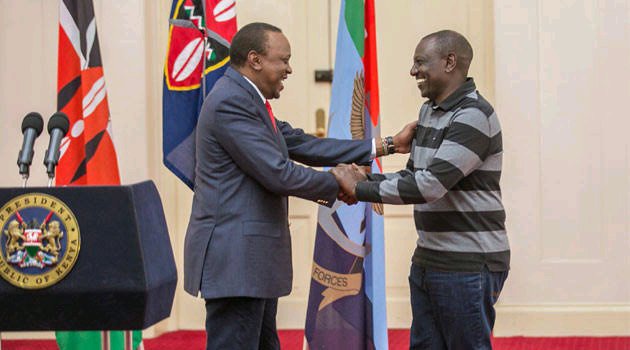 In the speech that followed his inauguration on September 13, President William Ruto named former Head of State Uhuru Kenyatta as his peace envoy to Ethiopia and the Great Lakes region. Ruto made the announcement during his speech.

Twenty one days later, Uhuru is scheduled to take part in his first mediation mission this coming weekend in South Africa. The mission will take place between the president of Ethiopia and the commander of the Tigray army.

The Tigray military, who have condemned dictatorship and the consolidation of power, have leveled accusations of insurrection against the Ethiopian government.

The gathering for peace was called for by Olusegun Obasanjo, who is a high official for the African Union. Additionally present is South Africa's former vice president who served under Nelson Mandela.

As was to be expected, Uhuru's planned mission will cause a political uproar. This is due to the fact that some political commentators believe that if Kenyatta II accepts the job offer made by his successor, it will signify that he (Uhuru) recognizes Ruto's presidency despite having previously sworn allegiance to Raila Amollo Odinga, who is the leader of the Azimio La Umoja One Kenya Coalition. 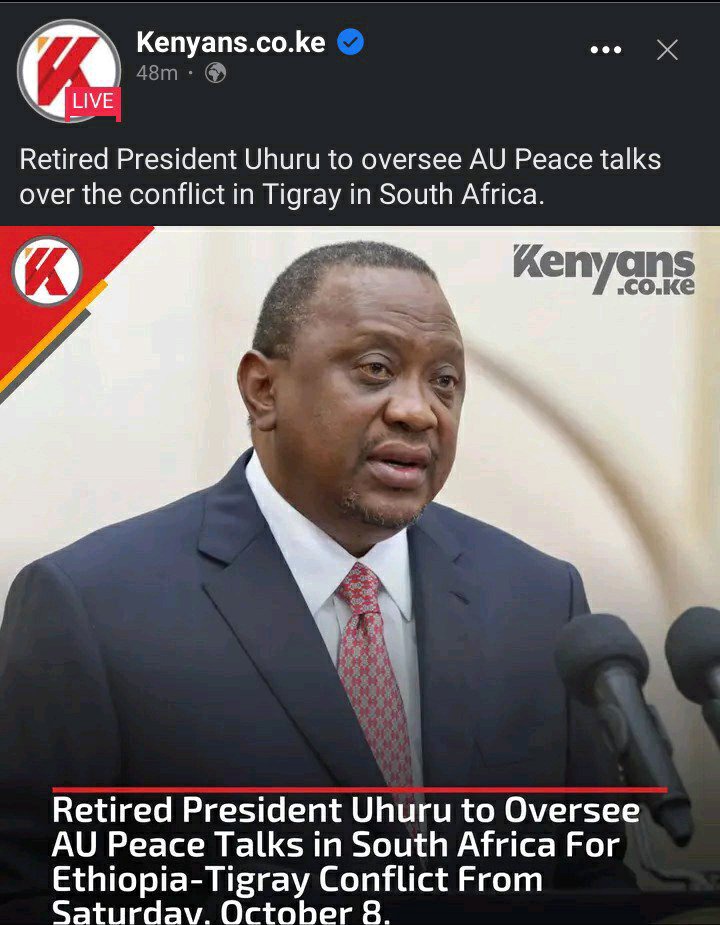