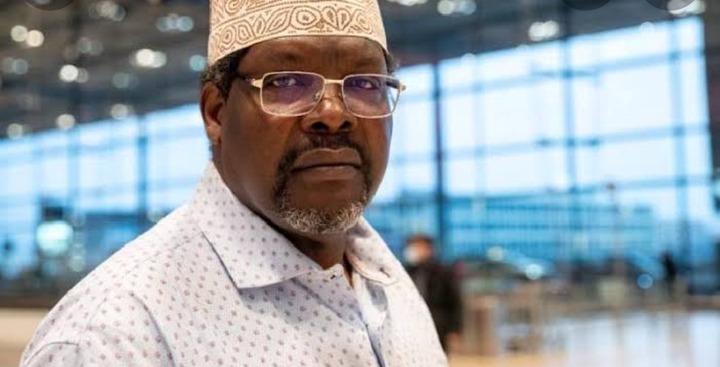 Kapseret Mp Hon Oscar Sudi has asked Canadian based Lawyer Miguna Miguna to consider preparing Himself to return back to Kenya in a ceremonial manner, after speaking five years of the second term of Jubilee Government in exile, following His scuffle with Raila Odinga and Uhuru Kenyatta in 2017.

Sudi who spoke through Facebook said that Miguna should come back to Kenya quickly and join other people in enjoying the goodies of the just elected government, which promised Him democracy and freedom of speech, which He has been lamenting on social media that He was denied for all the time that He was fighting for Kenyans in the 2017 elections.

He added that Miguna rightfully belongs to Kenya since He had the credentials to satisfy His quest for the citizenship status, and therefore no one will block Him from coming in the Country, adding that God in Heaven is there for Kenyans in each and every battle that they are fighting in both election, democracy and other civil rights. 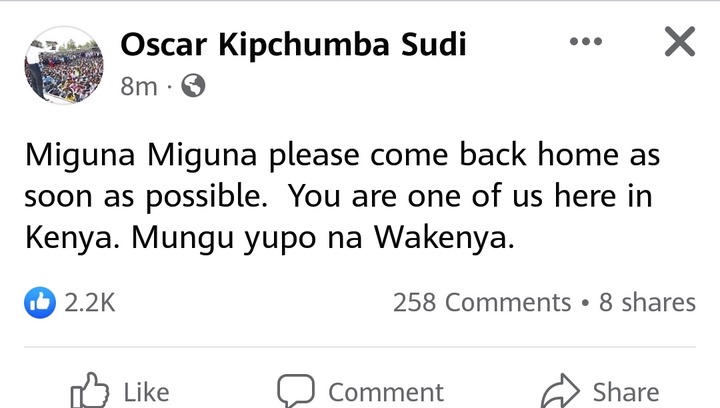 According to photos that most UDA Mps were sharing on social media, Miguna was seen carrying a brown bag that appeared to be full of His belongings, while pulling another one in an Airport in Canada while allegedly booking a flight to head to Kenya. He was then spotted with some Officials while making clarifications on various matters including paperwork.

Also, the lawyer had taken to social media to claim that He has much plans including strengthening His law career and establish more activism movements that will see the just elected administration deliver their promises to Kenyans, or face the same fate as Jubilee which resorted tu deporting Him to calm His urge to lead demonstrations.

Following such arrangements, reports had it that some State officials claimed through silent UDA informants that they worked under duress to take Miguna's passport issues in circles, and even give orders that saw them ask the activist lawyer to apply for citizenship for the second time.

This comes five years after Miguna was forced on a plane in the Jomo Kenyatta International Airport, where He was resisting and asking allies to properly defend Him.

Also, Kenyans who took to the comments section of the post asked Mp Oscar Sudi to consider making the whole thing public and allow Kenyans to watch His return, while others asked the state to issue more security to Miguna, and His family in the process.

Here are some reactions from Kenyans : 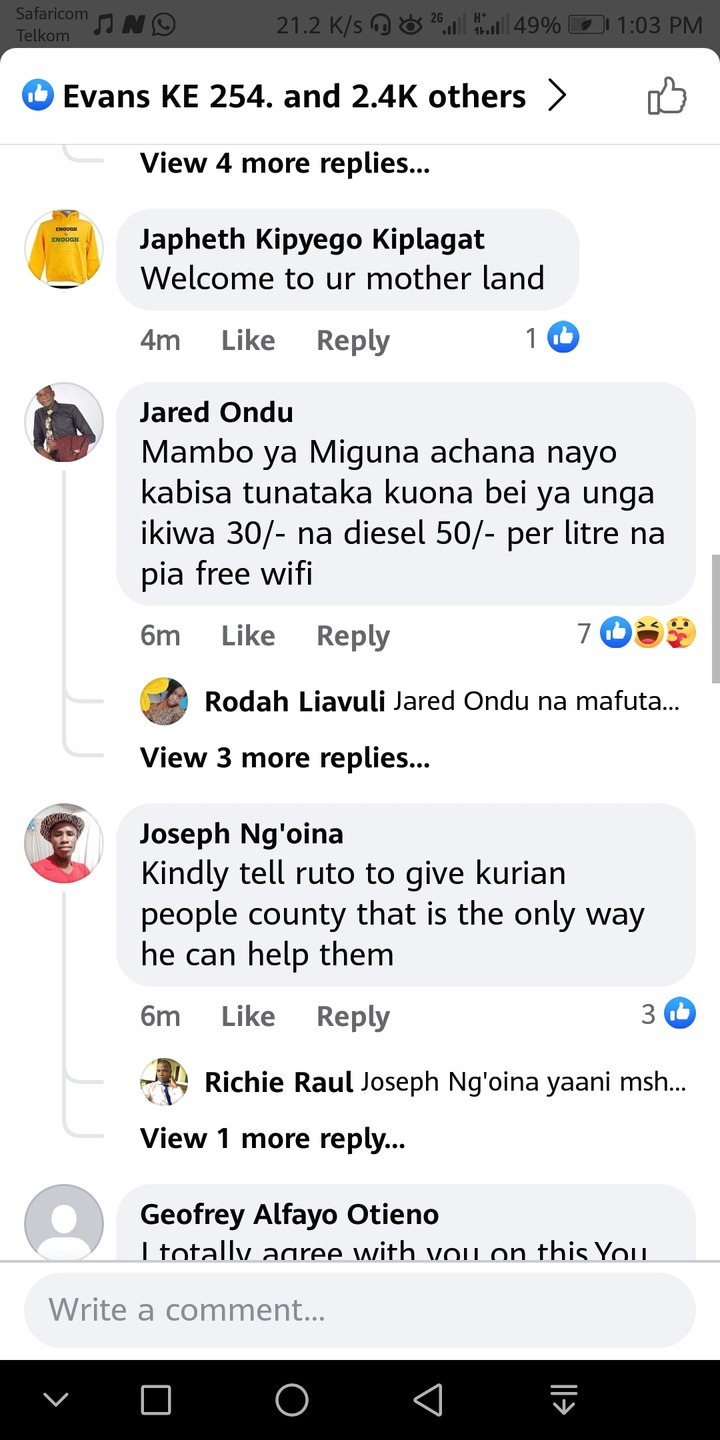 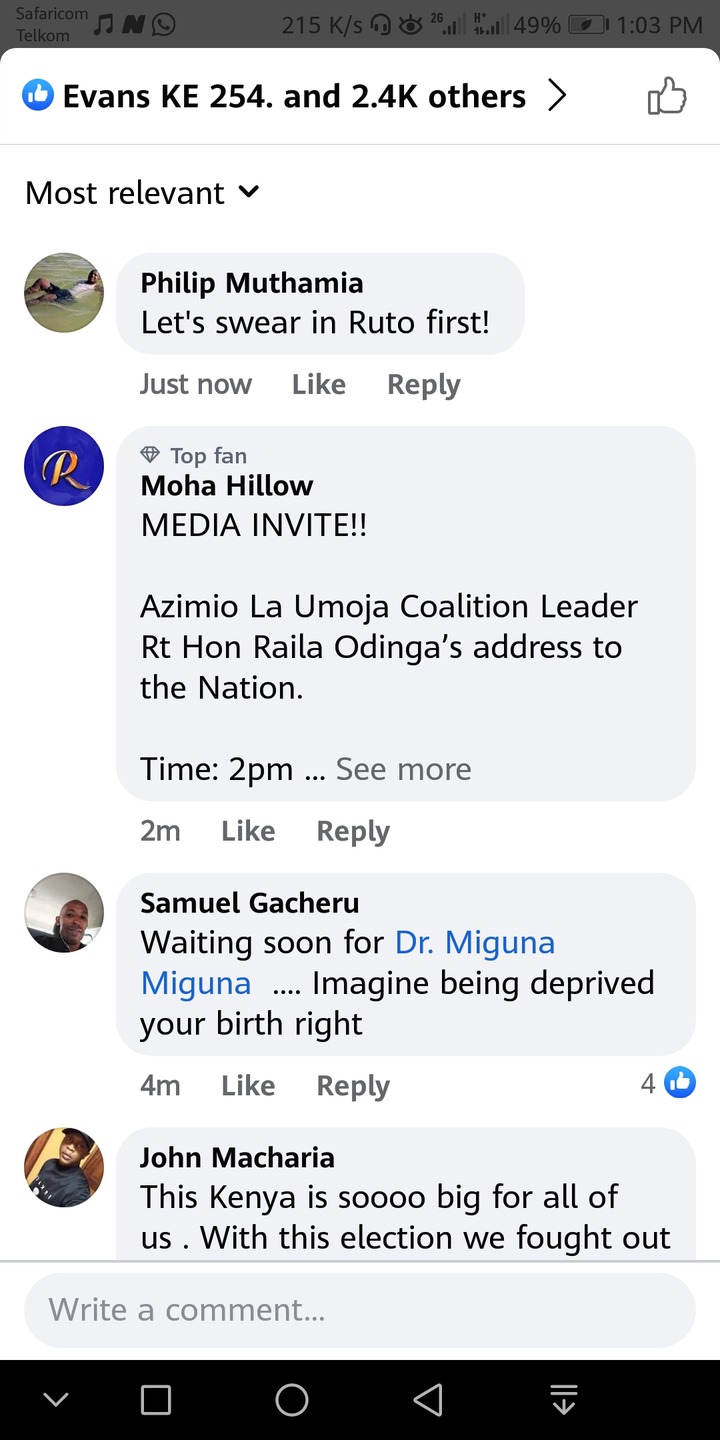 James Orengo Alleges The Mistake That Judiciary Is Doing, Sends A Message To Koome and Mwilu