The next general elections are just months away and most politicians aspiring to occupy different seats have started toughening their campaign strategies.

Most Kenyans think that the competition for presidency is a two horse race between Deputy President William Ruto and the former Prime Minister Raila Odinga but there are other candidates who believe that they are fit to be on the ballot. One of these candidates is Hon Justin Muturi the Speaker of National Assembly. 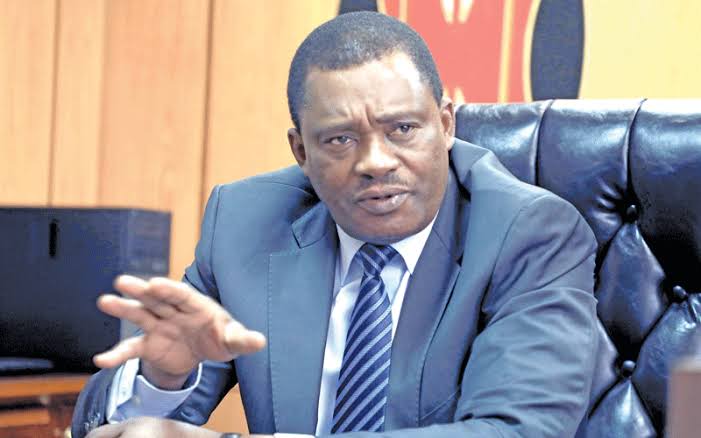 In an interview with Citizen TV's Trevor Ombinja, he declared to Kenyans that he is vying for presidency and he is not backing down. That the reason why he wants to be Kenya's president is the need to solve many problems that Kenyans are going through and fight corruption.

However, the Speaker revealed that he is worried about the freeness and fairness of the the next general elections because people who are expected to show no interest in politics are openly taking part in it. 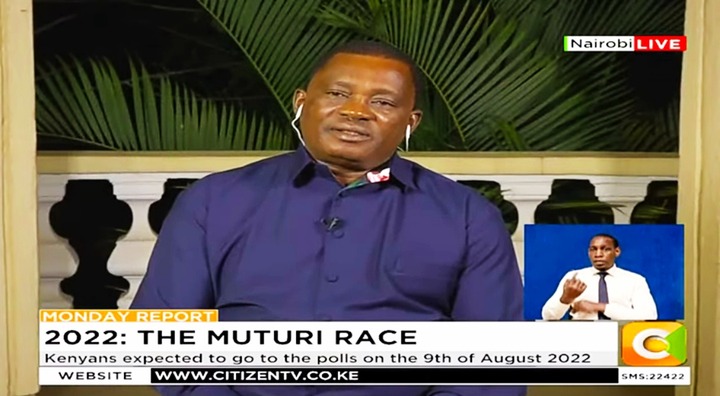 He said, "It is worrying to see people who are not supposed to dabble in politics dabbling in it. It makes the level of fairness we expect in the next general elections questionable."

Muturi said that the IEBC is responsible for ensuring that everything is done accordingly and assure Kenyans the elections will be free and fair.

Although he did not mention names, the people who hold critical positions that will influence next year's elections but have openly shown interest in a political party are the CS Ministry of Interior and Coordination of National Government Dr Fred Matiang'i, CS Ministry of Defense Eugine Wamalwa and CS Ministry of Information and Technology Joseph Mucheru. The three have severally shown that they are on Raila's side and that makes his competitors worry.

Listen to Muturi speaking on the link below at minute 33:00. 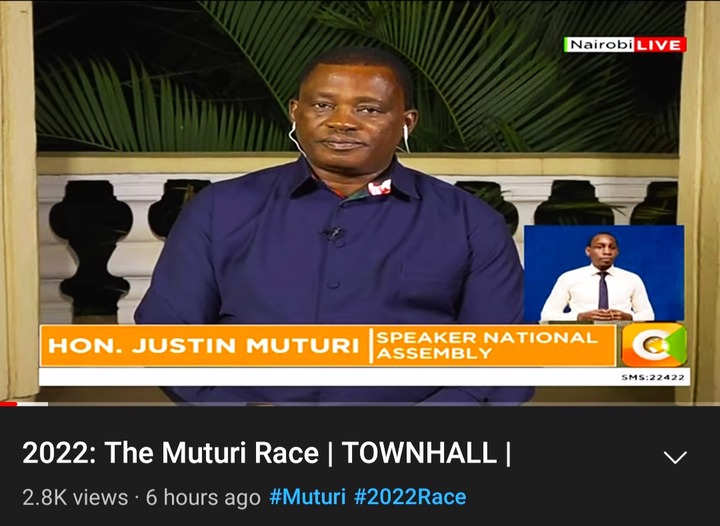 I am not a madman to support Raila over deputy Ruto: President Uhuru explains himself