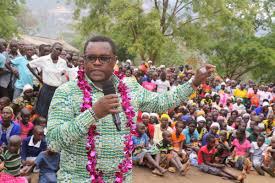 Since the introduction of devolution in Kenya, Bungoma county has been ruled by two governors in a period of nine years. The first governor was Kenneth Lusaka who was then replaced by Wyclife Wangamati. The politics of Bungoma county are mostly influenced by political parties with Ford Kenya commanding voters in the county.

As we approach the 2022 general elections, many people have started to show their interests in the Bungoma county gubernatorial seat. The Bungoma Liberation Movement leader Zachariah Baraza has already declared his interest but all eyes are on the former governor Kenneth Lusaka. Although Lusaka is yet to declare his candidature, people who are close to him claimed earlier that Lusaka will be contesting for the seat. 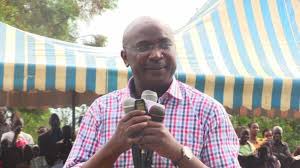 The current county governor Wycliffe Wangamati lost his influence in the county when he joined the team that had planned to kick out Ford Kenya party leader Moses Wetangula from the party. In addition to that, his development records have been questioned by many residents of the county. As things stand now, Kenneth Lusaka has the highest chances of winning the race because of his previous development records in office.

Content created and supplied by: Sudie (via Opera News )